MontanaBlack talks about drug history on ZDF: “I don’t regret anything” 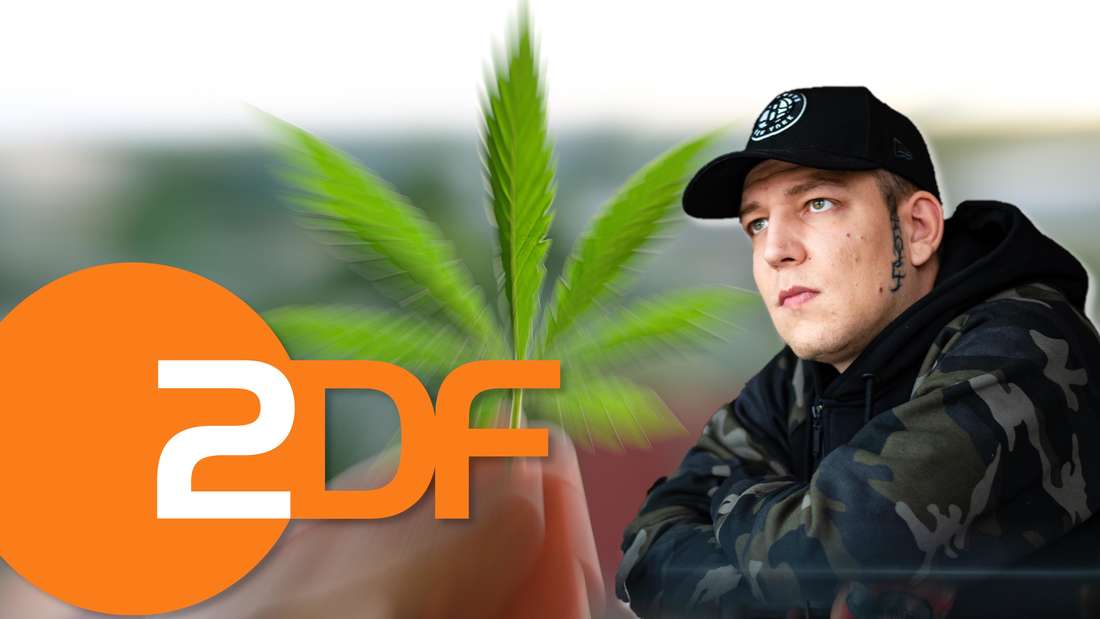 The streamer MontanaBlack is one of the largest twitch streamers in Germany. Now he has spoken again in a video about his drug past.

Buxtehude – MontanaBlack has been able to leave some addictions behind. Drugs such as marijuana or cocaine have had a strong impact on his past. Today’s Twitch streamer struggled a lot with drugs, especially in his youth. In a ZDF contribution, the 34-year-old talked about his drug past, among other things.

MontanaBlack: “In the end I decided to do drugs too”

Here’s where MontanaBlack was quite frank now: In the ZDF portrait series “Germania”, the streamer MontanaBlack talked about a wide variety of topics. For example, how he became successful on Twitch and YouTube and how he grew up. His drug history also played a big role. In an interview with ZDF, he speaks openly about his past. The article can be found in the ZDF media library and on YouTube.

This is where his drug use started: Marcel Eris started taking drugs when he was young. The streamer started smoking weed when he was 15. That was also one of the reasons why he didn’t care at all about school at the time and neglected his education. His relationship with his father has also suffered from drug use. His parents are separated and his father lived in Lüneburg. To this he says: “In the end I decided to take the drugs and not spend the weekend with him”.

This was one of his low points: His drug use eventually got completely out of control after MontanaBlack started using cocaine. A big problem with this was that he started at a time when he didn’t have the financial means to take the drug. That’s why he quickly came into contact with drug-related crime. He himself speaks of breaking into cars, stealing credit card fraud and wallets. He was never caught doing it. After all, he went to rehab for two weeks and didn’t relapse. MontanaBlack says: “It was one of my low points, I think, in my life.”

MontanaBlack: Streamer has no regrets about his drug past

Here’s how he now looks back on his past: MontanaBlack is now one of the biggest Twitch streamers and is very open about his drug history. He himself says that talking about the drug problems he’s had in the past has made him famous on YouTube. What a lot of people probably don’t understand is that while his drug history has caused him some troubles, he doesn’t regret any of it — except for one thing.

He still regrets this to this day: During his drug addiction, Marcel Eris did not actually have the financial means to consume them. That’s why he quickly slipped into acquisitive crime and stole from other people. But he doesn’t regret that in and of itself. MontanaBlack is still sorry that he stole from his grandparents and caused them pain. He still has a good relationship with his grandparents.

You can also watch the ZDF report here:

MontanaBlack left all that behind. He is now a very popular streamer. This was seen recently when thousands of fans watched MontanaBlack at Gamescom 2022.