New from Quantic Dream: Under the Waves underwater story coming in 2023 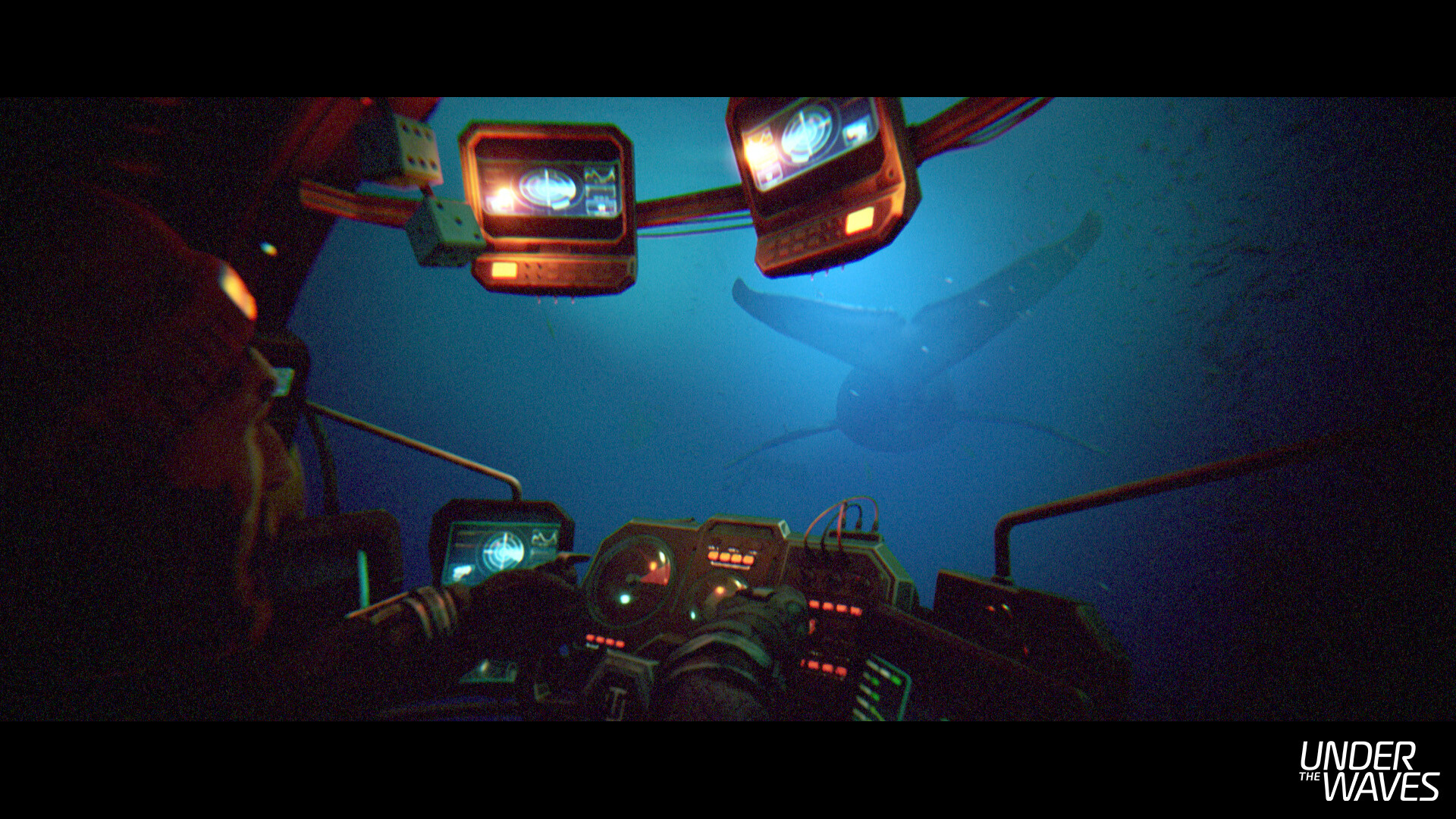 08/29/2022 at 5:41 p.m
from Michael Miskulin –
In the newly announced Under the Waves from Quantic Dream, players will experience a mysterious and poetic underwater story set in the depths of the sea. What happened in the protagonist’s past and will he find his way back to the surface? The narrative adventure game is scheduled for release in 2023.

Publisher Quantic Dream has introduced a new narrative adventure game called Under the Waves. It is being developed by Parallel Studio and will be released for both the old-gen and current-gen platforms. There is a small, atmospheric announcement trailer on top.

Under the Waves: Strange Happenings in the Solitude of the Deep

Under the Waves is about the all-consuming power of grief. The story centers on Stan, a professional diver in the North Sea in the techno-futuristic 1970s who must overcome a cataclysmic incident while on a mission deep beneath the waves. The sea’s self-imposed isolation causes him to experience strange events. Finally, he has to make an important decision, either to be lost in the deep forever or to be washed up again to the surface.

In Under the Waves, the player should immerse themselves in an atmospheric underwater world that is peppered with retro-futuristic underwater facilities and lively flora and fauna and is brought to life by an atmospheric soundtrack. The exciting story is told in cinematic and poetic images that illustrate Stan’s psychological abyss. In Stan’s neoprene suit or in his submarine, you explore various caves and wrecks and collect materials, underwater plants and equipment from the seabed. In this sense, borrowings from Subnautica and similar poetic underwater games are recognizable. Under the Waves is set to be released in 2023, according to Quantic Dreams.