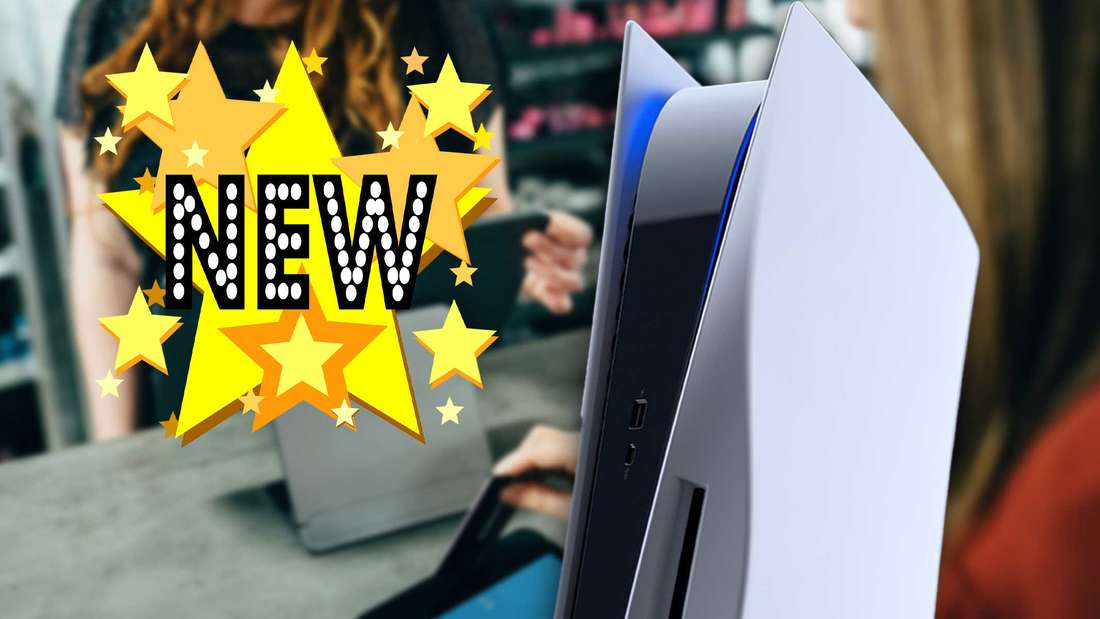 The PS5 is in absolute short supply, but a brand new model has now appeared at retailers. We reveal what the CFI-1200 is all about.

San Mateo – The PS5 has been hard to come by in stores for almost two years. However, many fans have not given up their hunt for the Sony console and are looking for new drops every day. Other fans are already waiting for the PS5 Pro. The Pro model will probably be a long time coming, but a whole new model of the PlayStation 5 has now appeared at retailers: CFI-1200.

Buy PS5: New model appeared at dealers – console much lighter than its predecessor

Lighter Sony Console: The new PS5 model called CFI-1200 has already been spotted at various retailers. However, for the time being only in Australia, as Press Start reports. The consoles arrived on the Australian continent on August 29th and were immediately inspected by the magazine. The only difference Press Start could find from the previous versions is the weight. The PS5 model CFI-1200 is again quite a bit lighter than the 2021 versions of the PS5 consoles. This makes the 2020 edition the heaviest of the three models.

The lower weight of the PS5 versions of the 2021 model is due to the revised and smaller heat sink that the San Mateo-based company has reinstalled. This should also play a role in the latest model, the CFI-1200. It is not yet known where the further weight savings come from. However, user experience has not been impacted on the 2021 versions.

Higher price for new model? It was only recently announced that Sony will raise the prices for the PS5. The statement cited inflation and increased production costs as the reason. It is possible that the new model is also “to blame” for the price increase.

Sony may want to pay for the improvement of the PS5. However, that is not confirmed. If you are still looking for a console yourself, it is best to take a look at our PS5 live ticker. There we will always inform you directly if there is a console drop at retailers.