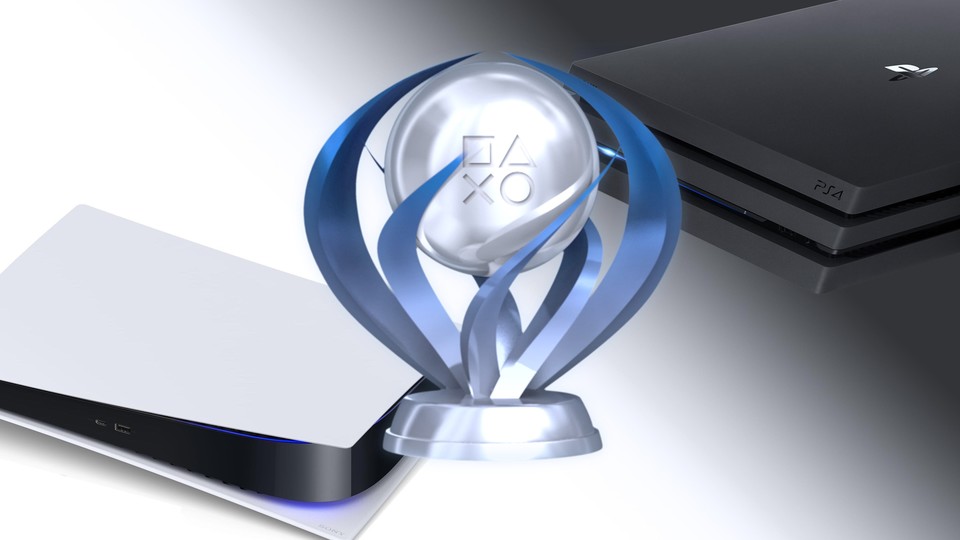 (Platinum) trophies can be unlocked on PS4 and PS5, but this varies from region to region.

PlayStation trophies spur gamers on to excel. It doesn’t matter whether you’re just unlocking a few of the coveted cups along the way or whether you’re a real platinum hunter: You’re not alone, because the satisfying unlocking sound can be heard all over the world. As part of a conference, it has now been revealed where the most trophies are unlocked and who collects the most platinum trophies.

Sony reveals where the most trophies are unlocked

That’s what it’s about: At the Computer Entertainment Developers Conference 2022 (CEDEC2022) there was a Sony presentation that revolved around the user base of the PlayStation consoles PS4 and PS5. In doing so, the company revealed some pretty exciting statistics, such as where the most trophies are unlocked.

Who plays the most games? On average, the USA is ahead when it comes to the number of games played per year. On average, around 10.7 titles are played per year in the United States, compared to 9.6 in the EU, 8.2 in Asia and 5.9 in Japan.

Japan plays longest: Apparently fewer games are played in Japan, but then all the longer. The average playing time per title in Japan is 66.2 hours. In the USA to 28.7, in the EU only to 27.2 and in Asia to 25.5.

Most platinum is not unlocked in Japan, but generally in Asia. Closely followed by Europe. Then comes Japan, quite lagging behind, and the USA are in last place.

What exactly Sony understands by the top titles has unfortunately not been revealed. Nor do we know how things are with other countries or continents around the world.

More about platinum trophies can be found here:

How would you have rated the platinum percentages? What do you say about the statistics? Do you perhaps recognize yourself in this and also play about 9 games a year, as it is called for the EU?