Return to Monkey Island: A look at the inventory, Murray and more – News 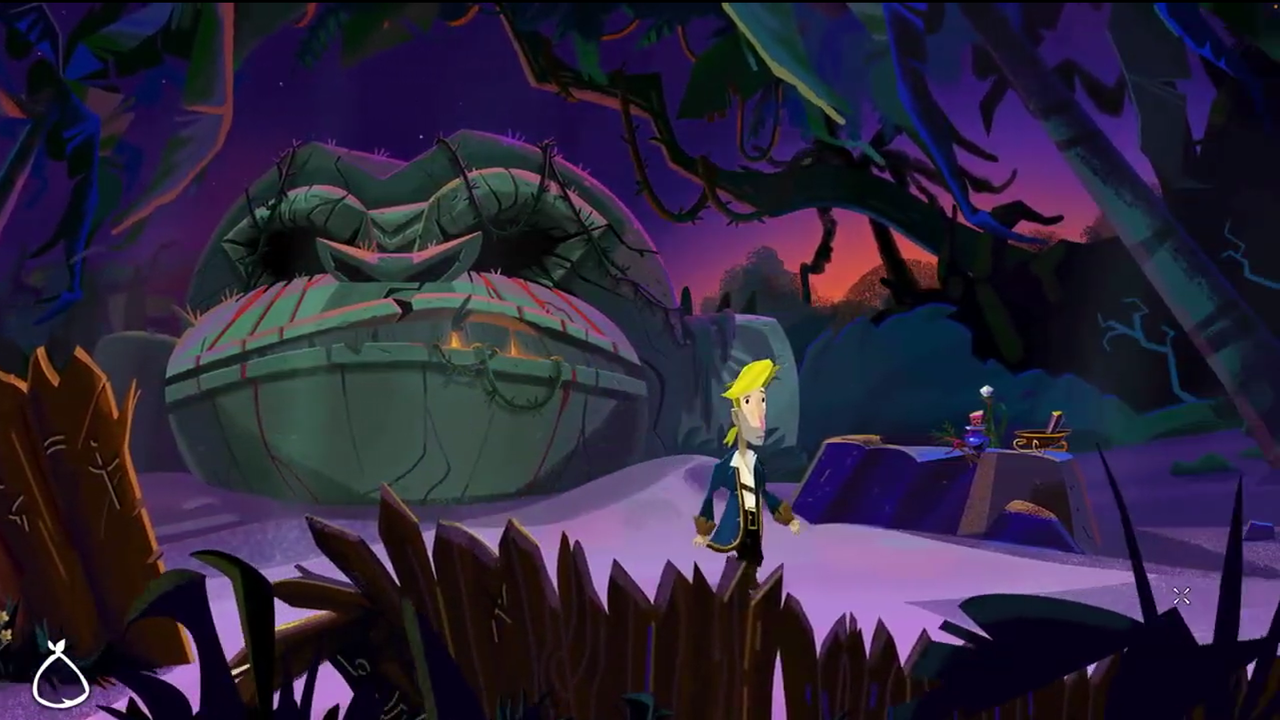 As expected, the release date of Return to Monkey Island on the Gamescom revealed. On September 19th the time has come. So only a few “Monkey Island Mondays” left until the release. But there are still a few opportunities to discuss the graphic style. Today is again Dave Grossman its turn, the above Twitter released a new video clip:

Here’s a clip from a section of Return to Monkey Island that Ron Gilbert and I have redesigned several times, about one of Guybrush’s favorite hobbies.

In the video you see Guybrush returning to Monkey Island, walking past the second largest monkey head he has ever seen and then onto Murray, the talking skull that Guybrush first entered Curse of Monkey Island has met. You may overhear a brief conversation and examine Guybrush’s inventory. There are various documents and books, gold coins and a severed purple tentacle. Said hobby then seems to be playing the skull piano…

Whether the events surrounding the monkey head from Escape from Monkey Island are taken into account in the game is not revealed in the clip.