Romantic sunset in Season 5 will be your undoing 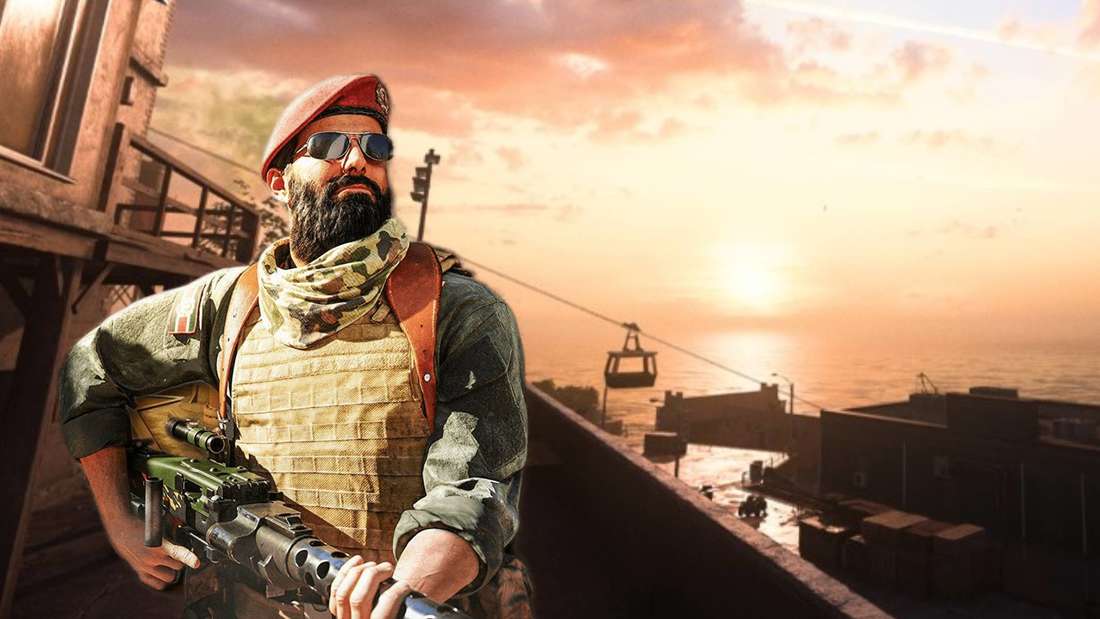 Warzone brought some innovations to the players in Season 5. But nobody wished for the romantic sunset on Rebirth Island.

Santa Monica – Nobody would actually complain about a romantic sunset, but this has now changed for Warzone players. With Season 5, Activision’s popular shooter has introduced some new features into the game. Developer Raven Software has come up with a fresh gameplay change that should bring a breath of fresh air to the dusty Battle Royale. But instead of love, the players now have trouble.

Warzone Season 5: Sunset on Rebirth Island is a thorn in the side of players

That happened: Raven Software probably wanted to do something good for Warzone fans and adjust the weather conditions so that Rebirth Island now offers even more to look at. But the developers seem to have forgotten that the players on Rebirth Island are not looking for relaxation, but want to catch as many opponents as possible. But the latter is now becoming much more difficult, as the players are now constantly blinded by a sunset.

Season 5 Changes: The beautiful, but at the same time extremely annoying changes came into play with the Season 5 update of Warzone. In addition to the volcanic eruption on Caldera, which now provides players with a lot of lava on the map, there was also a cosmetic innovation to Rebirth Island.

The Warzone map is now illuminated much more softly and is accompanied by a continuous sunset. In addition, some things changed on the weapon front – these are the best weapons in Warzone Season 5.

That’s why the sunset is annoying: Sunlight actually stimulates the part of our brain that is responsible for the release of endorphins. But Warzone players are currently getting very different feelings at the sight of the sunset. Because the new lighting conditions make it much more difficult to recognize opponents. The wrong line of sight can therefore bring immense disadvantages in combat.

The low sun means that the fans of the shooter are pretty angry. The beauty update is therefore being hotly debated on Reddit. And the fans come to the conclusion: The sun looks good, but has no place in Warzone. “Yeah it’s nice looking but I can’t see shit with this new sun”.

Warzone: A weekend brings you relaxation from the good weather

The rescue is near: If the sunset in Warzone bothers you, a weekend in September brings you a ray of hope (even if it’s actually getting dark). Because between September 2nd and September 4th, the map will be completely shrouded in darkness, as Rebirth Island can only be played at night this weekend. So at least you have a weekend to spare your eyes.