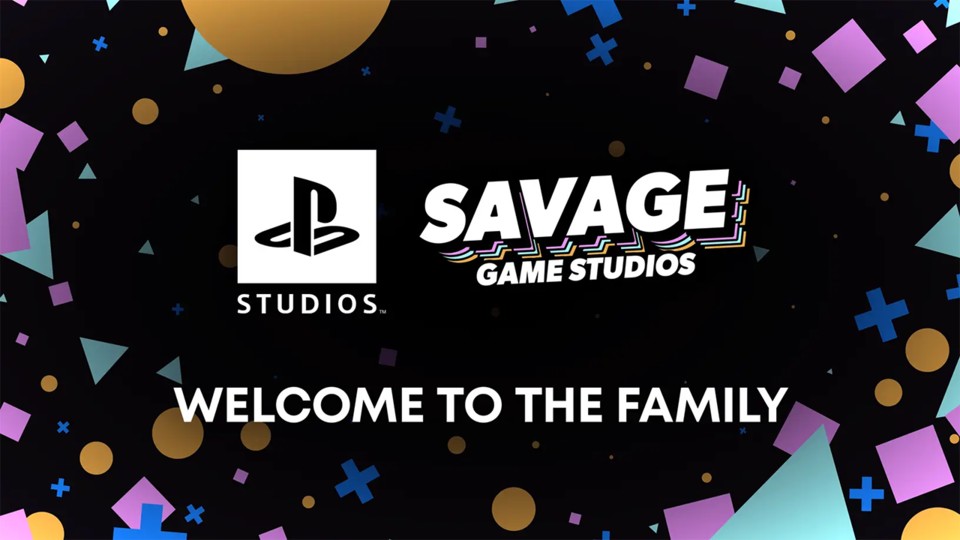 Sony has a new family member.

PlayStation Studios continues to grow. Like Sony on that PlayStation Blog announced that Savage Game Studios will be acquired by Sony. A first game is already in the works.

Who are Savage Game Studios?

Savage Game Studios was founded in 2020. The teams develop from Berlin and Helsinki (Finland). “Action games with epic stories”. But even if the studio is still quite young, the developers have a lot of experience in developing mobile games. It is important to Savage Game Studios to let creativity run wild, as CEO and co-founder Michail Katkoff explains in the blog post:

Our guiding vision was a creative space where experimentation and risk-taking are not avoided, but embraced. We’ve all worked in big studios, and while we appreciate the benefits of having extensive resources, we wanted to stay small and agile so we could rule.

Why are they making the deal? Besides Sony’s overall support, Katkoff cites two other reasons why they are in this deal with Sony: the respectful scope with their vision and the IP catalog they may be able to draw from.

How much does the takeover cost? How deep Sony is digging into the wallet for the purchase of Savage Game Studios was not mentioned.

Sonys will focus more on mobile in the future

After Sony brings its PlayStation games to the PC, they also want to get more involved in the mobile market. Savage Game Studios is part of this offensive, as explained by Herman Hulst, Head of PlayStation Studios:

Savage Game Studios will be part of a newly created PlayStation Studios Mobile Division that will operate independently of our console development and focus on innovative on-the-go experiences based on new and existing PlayStation IP.

PlayStation’s mobile games will have a “complementary character” to allow more people to experience their games. In this regard, Huls reiterated that this effort leaves other areas untouched. This refers to both the commitment to the community and the “passion to continue to develop great single player experiences with a compelling story”.

First AAA mobile game is already in the works

Sony and Savage Game Studios don’t want to dither. The first joint game for mobile devices is already in the works. They didn’t reveal much about it, other than that it’s an “unannounced premium action game with live service for mobile devices.”

What are your hopes for Sony’s mobile offensive?