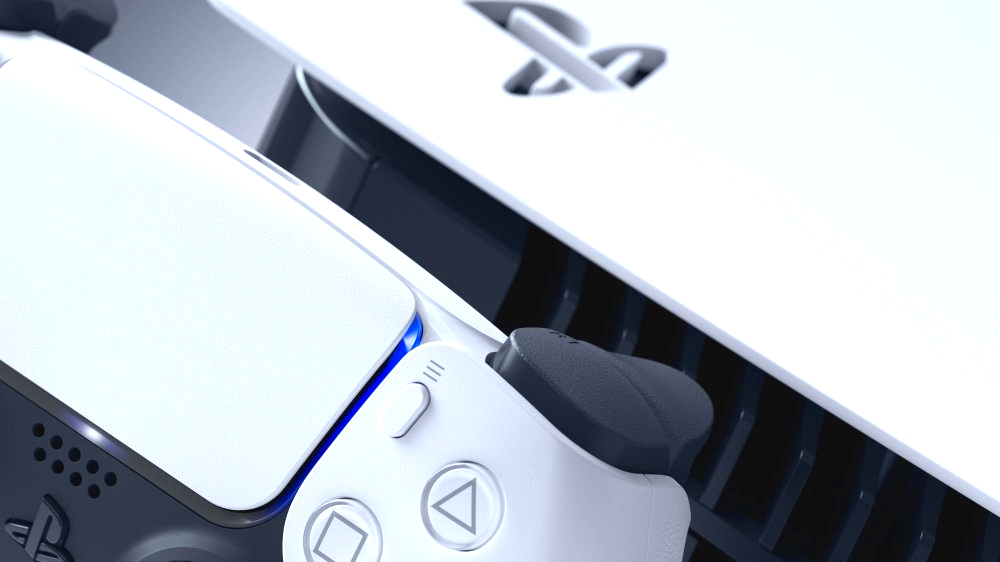 8/29/2022 at 4:21 p.m
from Maurice Riebling –
The Playstation 5 is getting lighter again. In the revision CFI-1202A/B, which has been rumored for months and is now available for the first time, the console loses 300 or 200 grams in weight compared to the previous revision.

Sony has released another revision of the Playstation 5. It was the subject of the rumor mill a few months ago and has now been spotted in Australia for the first time. Exactly what changes Sony made to the console remains open and should not be commented on by the official side. At least it is clear that the Playstation 5 has become lighter again.

The revised version with drive now weighs 3.9 kilograms, while the purely digital version weighs 3.4 kilograms. According to the previous values ​​with the first revision CFI-1102A/B in the previous year, the difference for consoles with the model number CFI-1202A in the form of the variant with disk drive is 300 grams and for consoles with the model number CFI-1202B as Digital Edition 200 grams.

00:36
PS5: Trailer for the DualSense Edge – this is the new PlayStation 5 controller

The exact origin of the weight savings is still unclear for the time being. There is speculation that there will be further cuts in the heat sink, which was the reason for a weight reduction of 300 grams during the last major revision. At the time, Sony engineers’ decision to make cuts here was suspected to be that the heatsink on the original PS5 version was intentionally oversized to circumvent any temperature issues immediately at launch. The subsequent adjustments were based on user data collected after the launch.

A further adjustment of the heatsink would now be due to more efficient hardware with less waste heat, with the performance remaining unchanged. However, other points are also conceivable that would be suitable for a reduced weight. For example, the metal covers of the console’s main circuit board, different parts of the housing or the power supply unit. Furthermore, the weight difference between the base version and the Digital Edition is shrinking, which could be a strong indicator that Sony is including a lighter-weight Blu-Ray drive in the CFI-1202A revision.

There should only be real clarity as soon as the console is more widely available and the first screwdrivers disassemble the latest revision. It remains to be seen to what extent possible cuts may have a negative impact on console sales, especially after the price increase in selected markets. In Germany, buyers now have to pay 450 euros for the Digital Edition, while 550 euros are due for the variant with a drive.