The Lords of the Fallen: Dark Fantasy Action RPG shows itself again 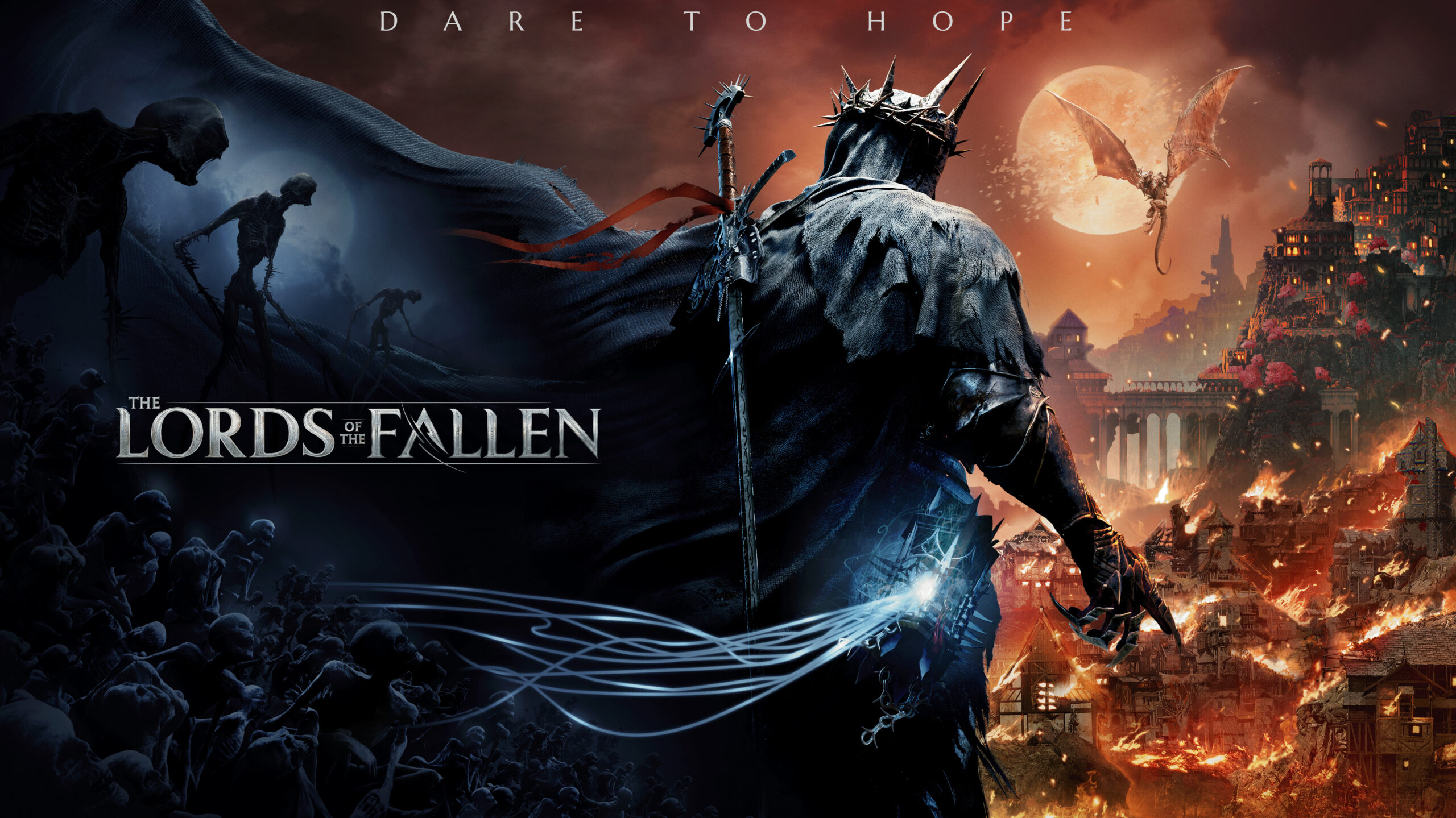 8/29/2022 at 8:01 am
from Maximilian Hohm –
The new “The Lords of the Fallen” was presented at Gamescom. The dark fantasy action RPG will contain many improvements and new elements compared to the original game and will be released next year. Read more about this below.

The Lords of the Fallen was presented at Gamescom. The Dark Fantasy Action-RPG is a Hexworks-developed reboot of the original 2014 Lords of the Fallen, then from Deck 13. The game is split between the realms of the living and the dead, and is set more than 1,000 years after the first original part. In the game, you can create your own heroes who can fight the campaign in a single player or online co-op mode.

Hexworks is a studio led by Dead by Daylight and Payday 2 developer Saul Gascon and creative director of titles like Shadow of the Tomb Raider and Assassin’s Creed: Origins Cezar Virtosu. In the game there is an open game world with numerous quests that is five times larger than in the original game. Epic’s Unreal Engine 5 is used as the engine and the title is only intended for PC and next-gen consoles.

The player controls a crusader and has the goal of overthrowing the demon god Adyr, who has risen again after the events of the first part and must be defeated again. The developers pride themselves on full character customization and ongoing development, and aim to offer players a sophisticated combat system that uses a combination of spells and character enhancements to lead to victory. The Soulslike title’s combat system is said to be supported by a stronger story and a more compelling story than the original game. A release date has yet to be announced, but The Lords of the Fallen is set to launch in 2023 and a first gameplay trailer is expected later this year.