The new game from the Payday makers relies entirely on multiplayer and is said to be “less hardcore”. 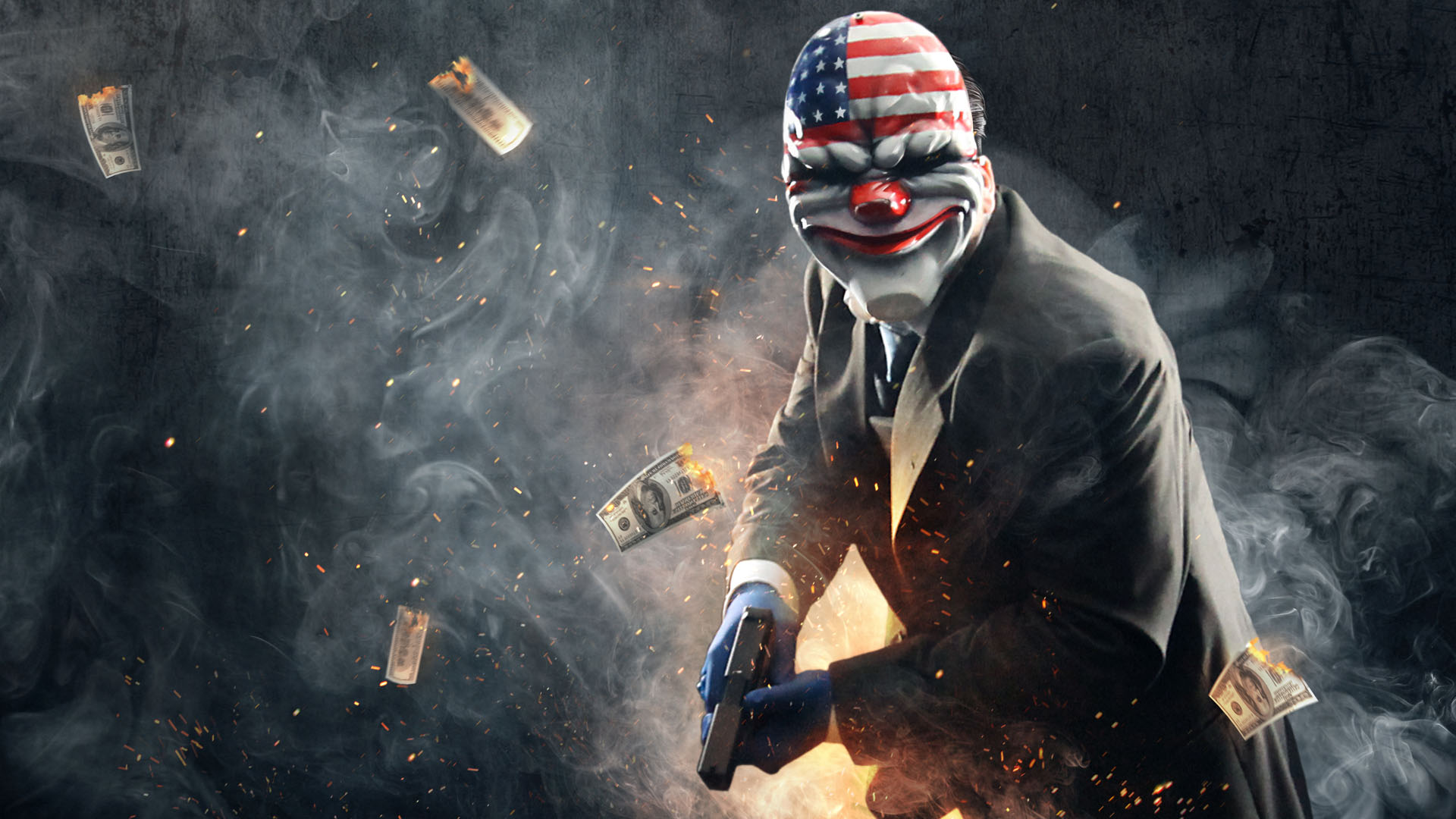 The outdated hardcore shooter Payday is still extremely popular today. At gamescom 2022, MeinMMO editor Benedict Grothaus was able to exchange a few words with the maker and talked to him about his new game.

In Payday you play as bank robbers who have to successfully complete a robbery with all the obstacles that would also arise in real life: alarm systems, secured safes and the police. The series is considered an absolute hardcore game, as every mistake is severely punished.

On Steam, Payday 2 is still one of the most popular games with over 38,000 players on average (via steamcharts). Some time ago, the makers founded a new studio: 10 Chambers, with which they developed the hardcore shooter GTFO.

At gamescom I spoke to the CEO of 10 Chambers, Ulf Andersson. At that time he founded the studio that developed Payday: The Heist and Payday 2 and also worked there as a developer on the game. Now he is planning a new title.

See our highlights from gamescom 2022 here:

The new game will not be “Payday in Space”

This is the new game: The boss didn’t tell me too much about the new game. Lots of details are hidden between the lines and we “chatted” more about the game than actually getting any questions answered. But I was able to elicit some information from him about the gameplay and the setting:

According to Andersson, the main focus of the game is the multiplayer aspect. You want to create a good co-op game in which you can achieve something together. At the same time, they want to break the fixation on 4 players as a squad:

In our other games […] we always had 4 player co-op. This one is smoother, not just balanced for 4 players. We’re trying to find more interesting setups for how the game plays […] Maybe I want to gamble with 3 other people on Friday and then on Monday alone or with strangers or something.

From the conversation I could roughly hear that something like dynamic difficulty could probably be planned. At least it sounded as if groups of between 1 and 4 players were possible – although with no guarantee that this is also true.

Andersson roughly compared the new game to Destiny and its vaults and raids, but without further classification. PvP is not an issue at first. You want to make the best possible co-op game and focus on that.

GTFO is a great inspiration for 10 Chamber’s new game. Here’s the trailer for the hardcore shooter:

How “hard” does it get? Anyone familiar with Payday and GTFO knows how punishing the games can be. One mistake and the police or aliens will overrun you and the mission will fail. There are few or no checkpoints. Ammunition is limited, life points can hardly be replenished and you can’t endure much either. A real hardcore experience.

The new title wants to be a little tamer here. Andersson explains to me in conversation that you can’t address many players at the same time and remain absolutely hardcore. Nevertheless, it remains a heist game with “other features” that would go with it. He did not reveal what they are.

However, Andersson noted that the barrier to entry could even be lowered if necessary. After all, the new game relies on many players and a co-op experience and too much hardcore would limit the player base more.

“We promise that we promise nothing”

When and where will the game appear? Neither Ulf Andersson nor Communications Director Robin Björkell could tell me anything about release and platforms. You don’t want to stir up expectations that you might not be able to keep.

With the consoles, however, Andersson explained to me that the porting and especially updates came with some problems. But you also want to reach as many players as possible. The answer to the question of a release for Xbox and PlayStation can be found here between the lines.

As soon as you can, you will reveal more about the new game. GTFO will remain as it is, however, and we want to continue supporting the game as the hardcore shooter it is. By the way, GTFO is one of our adult entertainment recommendations:

Entertainment for adults: 10 MMOs and multiplayers over 18 that we recommend