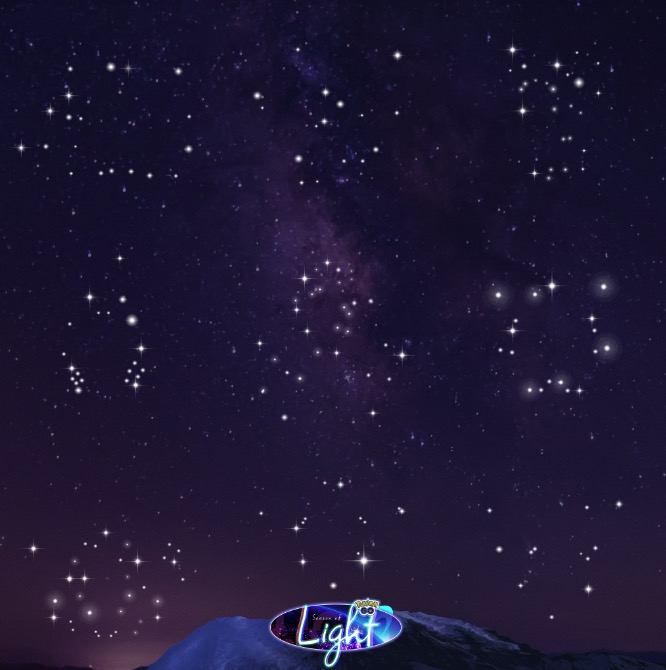 The new “Season of Light” in Pokémon GO is approaching and various constellations give clues to the first monsters. Now Pokémon GO has released 9 more puzzles – and the trainers are on their way to the solution.

What is this riddle? After a video with the first clues to four exciting monsters was published on Sunday morning, the next puzzle followed.

On this graphic you can see a total of 9 small constellations. These constellations are meant to provide clues to Pokémon that may appear in the Season of Light.

In the community, of course, this immediately caused guesswork – and the first solutions.

Will Necrozma appear in Pokemon GO?

What monsters do trainers see? There are currently a few workarounds shared by trainers on the Pokémon GO subreddit, TheSilphRoad.

Under a post by the user “dragapultcatapult”, many trainers are discussing which monsters could be hiding behind the graphics.

Above all, a solution from the user “shawnstik” gets some encouragement. The user shows the following monsters:

While Cosmog is already considered safe by many players based on the previous teaser, they are still debating some of the other monsters.

Some see the monster “Gling King” in the first constellation – that would also be conceivable, because it is another ultra beast that could well follow the four monsters from GO Fest next.

For some players, the insect Wommel could also be the butterfly “Vivillon”, which many have been waiting for for a long time.

And Nachtara is also controversial with some players. You’re more likely to see a different Eevee evolution, such as Glaziola, or could even imagine a Pikachu variant.

Pokémon number 5 also causes discussions. Some see the legendary Pokémon “Necrozma” here. That would fit well, since this monster is closely related to Solgaleo and Lunala, which have also been hinted at. However, others tend to see Banette’s mega form or Katagami’s ultra beast here.

The constellations leave a lot of room for interpretation. What monsters do you think are there? Tell us in the comments!