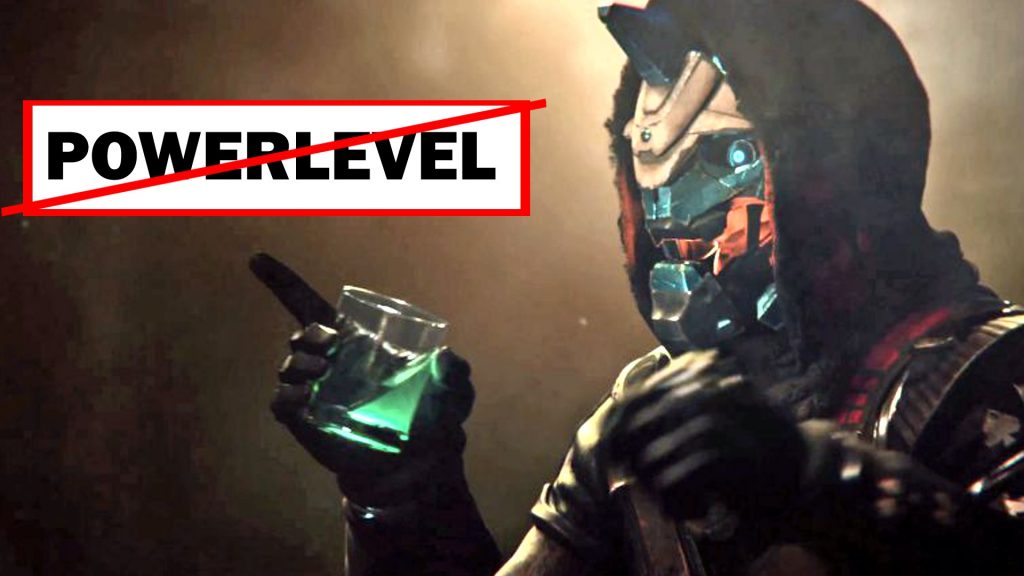 In Destiny 2, more and more weapons and items have to be deactivated in Season 18 due to errors. And now even your power level progression is affected. So that you don’t have any disadvantages until Bungie can fix the problems, we’ll tell you what to look out for.

What bugs are piling up in Destiny 2 right now? After the start of the new Season 18, players have noticed some issues with weapons and various exotics.

Locked items block your power level progress: Above all, the many locked weapons and armor are currently a big problem. Not only are they locked, they actually prevent your leveling progress.

On the one hand, if you still have locked items equipped, they can mess up your power level. There were reports from guardians who suddenly had only a measly 1300 instead of their regular power level of 1580.

The same happened to the player Carfrito, who describes himself on reddit how surprised he was about it.

[…] I feel like a noob, I’m just after that [Witch-Queen]-Launch re-entered and had one [Granatwerfer] equipped. I went into Gambit and thought “oh I guess they removed the heavy weapons from Gambit” before realizing that there was still heavy ammo on the field and I got really confused. I also wondered why my power level didn’t go up at all.

However, this error can be quickly fixed by equipping an item that is not locked.

The bigger problem is that the locked items can still drop randomly as top loot. Normally this would count towards your power level. But because the items are currently locked, that’s exactly what doesn’t happen.

The player Cheese-Forever documented the problem in a video on Twitter:

The solution really hurts for some items: So that you don’t lose anything, there is currently only one option: you must always infuse the locked item and are not allowed to keep it. This is the only way you can ensure that your engrams can be received again with the maximum possible power level.

However, this hurts especially if it is a grenade launcher godroll, for example. You would have to sacrifice this if your power level is worth more to you.

When can you level up normally again?

Bungie has not announced a date yet: So far, nothing is known about when Bungie plans to reactivate the items and thus end this problem as well.

Otherwise, the players have to be patient until Bungie has eliminated the starting difficulties of Season 18. We will be happy to keep you up to date on this.

What do you say about the error? Have you noticed it too? And did you perhaps have to sacrifice a good roll for your power level as well? How would you decide that if you find yourself in the situation? Feel free to tell us in the comments.

Did you also know that you can play basketball in the new Kingsfall Raid and that Bungie even has a reward for it?