Mafia 4: Developer studio is working on a new part and it could become a prequel 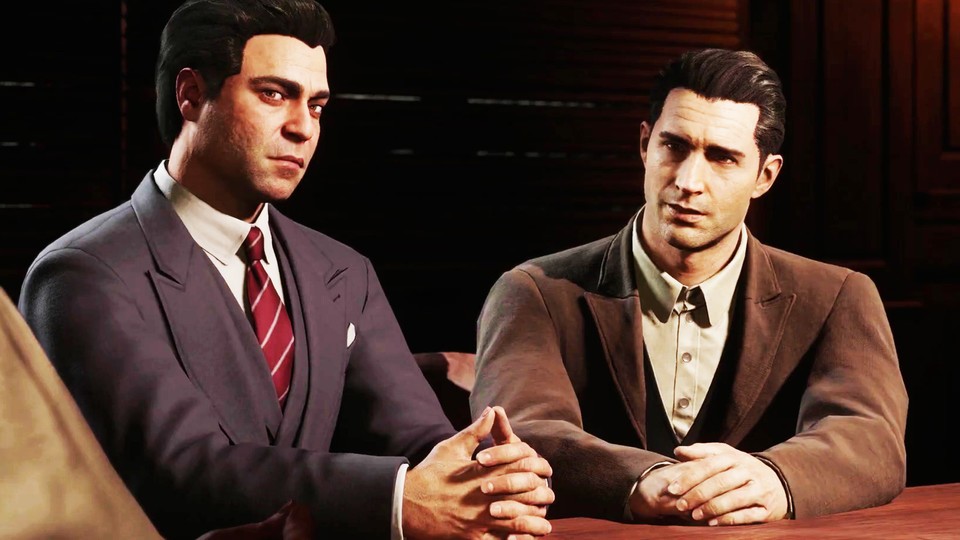 A new mafia? Sounds like an offer we can’t refuse.

A new mafia game is coming. This was already haunting the rumor mill a few months ago and now we officially know it. Development studio Hangar 13 (Mafia: Definitive Edition and Mafia 3) is working on a new part of the series. It is not yet clear whether it is actually called “Mafia 4”, and other details are not yet known. But if the rest of the rumors are true, the new Mafia could become a prequel.

That’s what it’s about: The mafia, that is, organized crime! There are plenty of games around this theme, but few that are as legendary as Mafia and Mafia 2. The third part was not well received by some fans, but the remake Mafia: Definitive Edition was very popular. Its makers are working on a new part.

The info was revealed in an interview held to mark the 20th anniversary of the venerable franchise on its own Hangar 13 blog has been published.

But there is more to the anniversary: Starting September 1st, the original Mafia will be free on Steam. If you want to play this on your Steam deck, don’t miss it (via: Twitter).

Here you can take a look at Mafia: Definitive Edition again:

Are all the rumors true? Then maybe we’ll get a mafia prequel

It’s a simple calculation: Apparently the report has come true that Hangar 13 is working on a new mafia. If this information, which was leaked months ago, is correct, the rest of the leak could also be true.

That would meanthat the new mafia game is not a continuation of the well-known story. Instead, the action should be set before the events of the first part and in the 1920s.

More on this you can read in this GamePro article:

The decision would make perfect sense and should certainly please many fans of the franchise. The 1920s is definitely more classic in terms of mafia stories than the 1960s or 70s of Mafia 3 was for example.

Don’t rejoice too soon! Nevertheless, you should treat the rumors about the possible prequel with the necessary caution. Until there is an official confirmation of the period, it is not yet clear whether the next mafia part will really take place before the first.

What do you think of a new mafia? Are you looking forward to it and do you wish for a prequel?