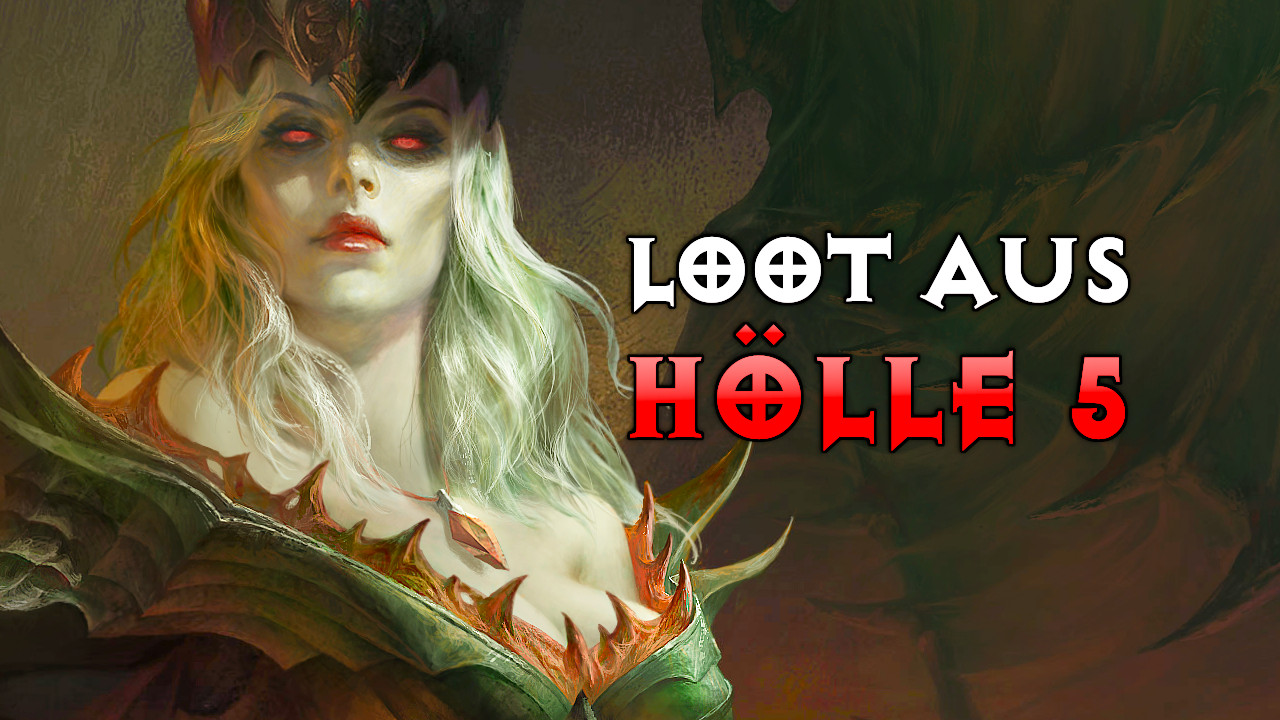 The drive of Diablo Immortal for most players is the hunt for better loot. As the difficulty increases, better equipment drops. One player has now reached the current maximum and shows what you can all look forward to.

What are these items? The player funk_mans has a picture on reddit posted showing Pauldrons from Hell 5. Hell 5 is currently the highest level of difficulty, which grants the best loot.

The shoulder pieces require a Paragon of 240, which is currently not achievable. The current server paragon limits how far you can level yourself.

Theoretically, even better items are possible in Diablo Immortal. However, this only works with increasing Paragon, through which the equipment can receive more values. For now, the items shown are the strongest in the game.

How good are the items? The following values ​​can be found on the shoulder pieces:

This results in a total stat budget of 415. For comparison: in Hell 4/Paragon 150 you have a budget of around 300 with 3 stats. So the increase is quite noticeable, especially when you consider the additional increase through resonance.

There are also some magical attributes, such as critical hit chance and increase in base damage in this case. However, these do not differ from the weaker versions as it looks. Some players are sobered by the realization.

You can increase resonance with legendary gems. In the video we show you what the system is all about:

What the players say: In the comments on reddit, users discuss whether farming is worth it at all. The Paragon of 240 required for Hell 5 is currently unavailable and the challenge there is correspondingly difficult.

Krimmarkjell explains, “I have pretty much the same stats on my Hell 4 chest. Farming Hell 5 with a low Paragon doesn’t do anything right now.” That’s neither a hate nor a complaint, but simply an observation.

Farming higher difficulties with low Paragon is a popular strategy. However, according to experts, it is useless:

Others are disappointed that the increase in values ​​is relatively small. However, many simply say thank you for being able to see directly what they can still work towards.

According to the players, in order to be able to farm Hell 5 at all, you need equipment that you can only get with a lot of money. The subject of monetization and Pay2Win is still relevant even after 3 months, mainly due to a new change: