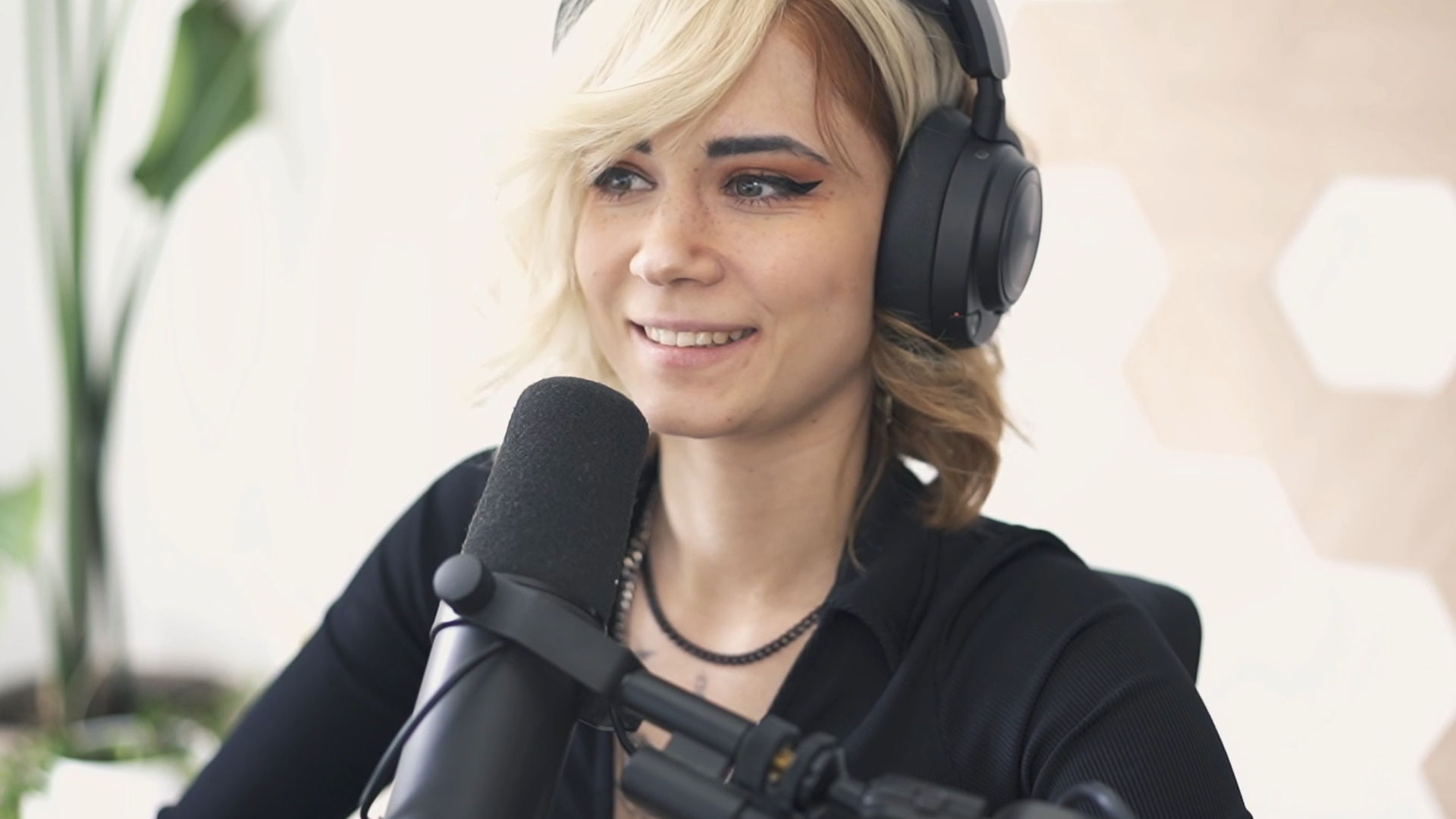 Streamer and content creator Maureen “MaceZayuri” Gaich aka “Mau” (26) is retiring from Twitch for the time being to focus on her health. In an emotional farewell stream, she turns to her fans and addresses problems with the streaming platform.

On August 29, Mau addressed her fans with her “last for now” stream. Visibly emotional, she announced that there would be no more streams from her for the time being.

That’s why Mau stops: Apparently Mau just doesn’t enjoy streaming anymore. If she used to wait for the countdown to the start of her stream full of anticipation, she would now be sitting in front of the PC with a stomach ache.

You feel like you’re forcing yourself to stream. She doesn’t have to, because financially she hasn’t been dependent on Twitch for a long time. Nevertheless, she feels obliged: as soon as she puts streaming back a little to concentrate on other things, she would have a guilty conscience.

Then the viewers would also notice that there was no motivation. It seems to Mau that she disappoints everyone, including herself. But the decision is not easy for her: After all, she also defines herself through Twitch and has spent at least 6 years on the platform.

The You can watch the whole farewell stream on the Twitch channel watch from Mau.

Twitch has this impact on Mau: The streamer suffers from the pressure of constantly having to pay attention to numbers. She would compare herself to others, had the feeling that she could no longer begrudge others anything. She didn’t want to be such an envious person.

But Mau’s ego would not allow me to ignore the numbers. And even if there were, there would still be cooperation partners who want to be kept up to date with the latest statistics.

Her mental and physical health suffers as a result: Mau has various diagnoses that have never been fully made. She actually has to make doctor’s appointments for this, but she has neither the time nor the head for it.

If dark thoughts are plaguing you: you are not alone. Please get help. For example, with the telephone counseling service on 0800/111 0 111 or the Online Counseling, where you can also use a chat. It’s free and applies nationwide.

Relief for the fans: Mau is partially preserved

Here’s how it goes for the streamer: Mau says explicitly that she does not want to completely withdraw from the public eye. However, she wants to concentrate more on the things that she really enjoys. That’s just photography and modelling.

Streams should also be back after a one-month break. However, it should mainly be about cooking streams. Mau is vegan herself and has food intolerances.

She would like to show recipes and educate and inform about food.

Mau does not yet want to promise whether the “normal” streams for games or in the “Just Chatting” category will come back at some point.

These are the problems: In the context of Twitch, there has been more talk about the mental health of content creators lately. For some, streaming can invite self-exploitation, as it creates the feeling of always having to be live, always present:

Others can’t cope with the success and the rising expectations of the viewers. American Twitch streamer jorbs even said he had anxiety attacks and outright panic attacks.

Even one of the most successful streamers, Pokimane, recently announced a hiatus to mentally recuperate.

For many young people, a career as an influencer or social media star is the ultimate dream job. The German-speaking gamer Jasmin alias Gnu made it, but the way there was by no means easy. In an honest book, Gnu has processed her negative experiences with the gaming and influencer industry.