Twitch: MaceZayuri announced the end of their streams for the time being 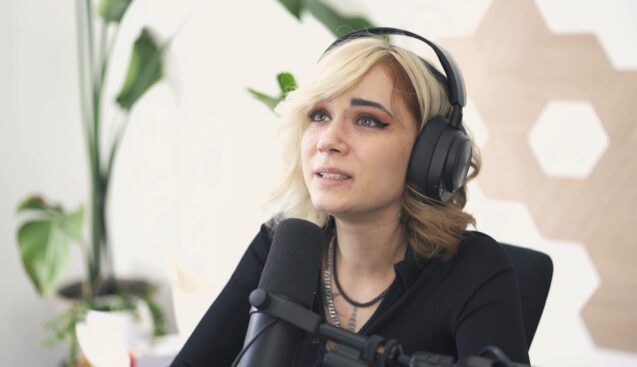 While Pokimane reports back from her hiatus from Twitchanother well-known streamer says goodbye to the platform after many years and indefinitely.

MaceZayuri explained in her yesterday stream the reasons for the cut.

For MaceZayuri, Twitch is nothing like it used to be

Tearfully, MaceZayuri proclaims in her so-titled last stream for nowthat there will be no more streams in the near future Twitter will give. This decision was well thought out and discussed with many of her fellow human beings.

The reason for this: The cosplayer feels that mental pressurewhich is connected to the streaming world, can no longer cope and, like Pokimane, first wants to focus on itself and yours Health focus.

The cosplayer started streaming on Twitch almost seven years ago.

“I loved streaming, I started it because I enjoyed it. Streaming was my passion.”

That has changed within the last year opposite turned. Out of a guilty conscience and fear of disappointing her community, which has made so much possible for her, she decided to do so despite a bad feeling and stomach ache forced to start the stream.

She has been there for a long time no longer financially dependent on Twitch and she wants to put the time and energy into other platforms like Instagram and tik tok put. These would become clear to her more fun make.

This includes MaceZayuri Comeback with smaller cooking streams and more serious, enlightening topics. But she doesn’t want to make any promises that she can’t keep in the end.

“You are so cute” – The reaction of the community

At the beginning of the stream, the chat tried to calm the streamer down. “It’s not stupid to cry”, write many viewers. She should think of herself and her health first and take the time off she needs.

Deeply touched by so much love and understanding in the chat, MaceZayuri thanked him from the bottom of his heart and finally called for no new subscriptions to complete, as there will soon be no more content on their Twitch channel.