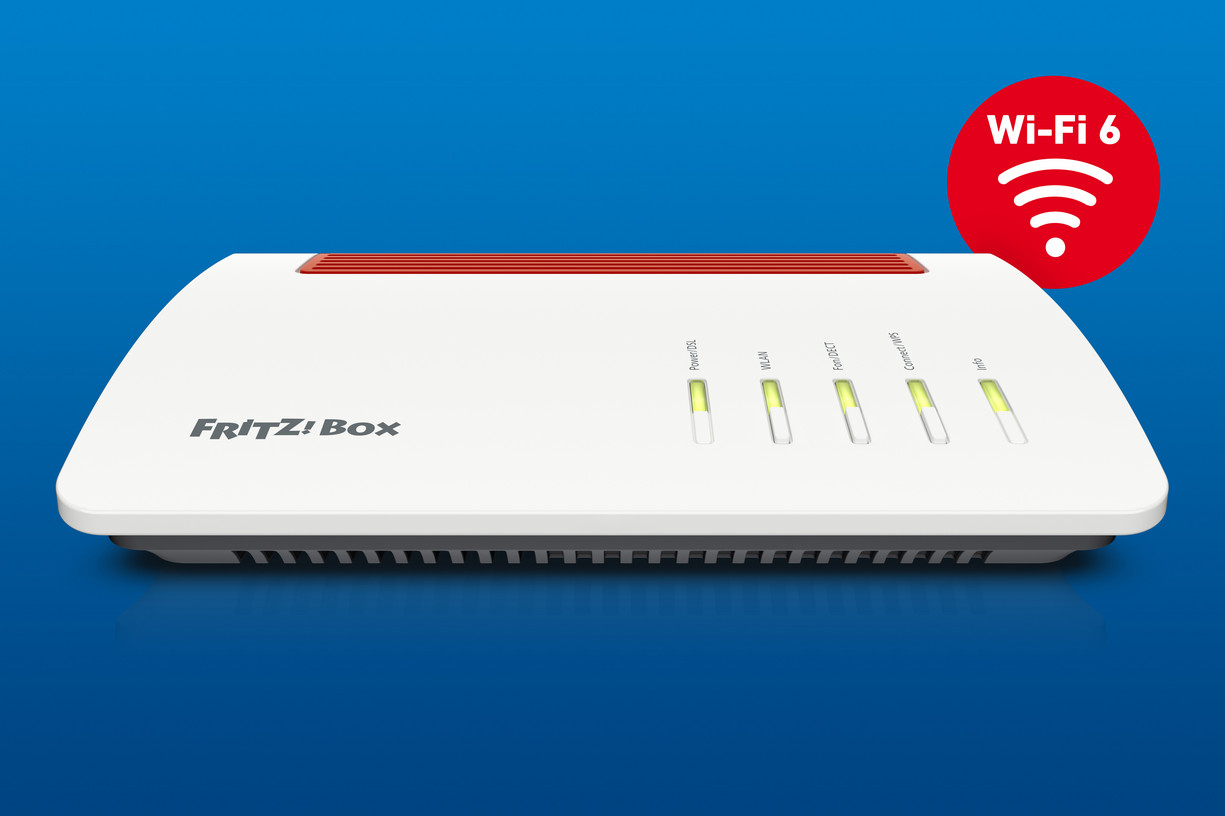 The IFA is currently running in Berlin. There is a lot of new hardware to marvel at for the occasion, such as a gaming monitor from LG that can bend at the push of a button. The Berlin company AVM has everything to do with the international radio exhibition Lab update 7.39 released. With such updates, the network specialist offers a preview version of upcoming software versions. Now there is a preview of the next major operating system for the Fritzbox 7590 and 7530.

What does the laboratory update 7.39 for the Fritzbox 7590 contain?

Fritzbox 6890 LTE users have been able to test version 7.39 since July, and now it’s the turn of the top models. According to the company, there is an expansion of VPN support with Wire Guard, as well as improvements in WiFi and mesh. Anyone who owns a smart home can now store routines. For example, Alexa & Co. can be controlled automatically. Users can store rules behind an if-then link. If you own the Fritz Dect 440 landline telephone, you can use it to measure the room temperature and operate smart thermometers to control the heating. After all, due to the energy crisis and rising energy costs, it is currently the case that electricity should be saved.

For a short time there is the Fritzbox 7590 for only 180 euros instead of 202 euros. This offer is for the version with WLAN-ac. If you would rather have a router with the current Wi-Fi 6 standard, you pay around 250 euros for the Fritzbox 7590 AX at Amazon. Competitor Asus has been offering the ROG Rapture GT-AXE11000 router since January. This tri-band gaming router currently costs around 532 euros. With its eight antennas, the WLAN signal strength should be particularly high.

Also worth reading: Energy Saving Ordinance: These are the regulations from today

Collection for the laboratory update from AVM for the Fritzbox 7590 and 7530: