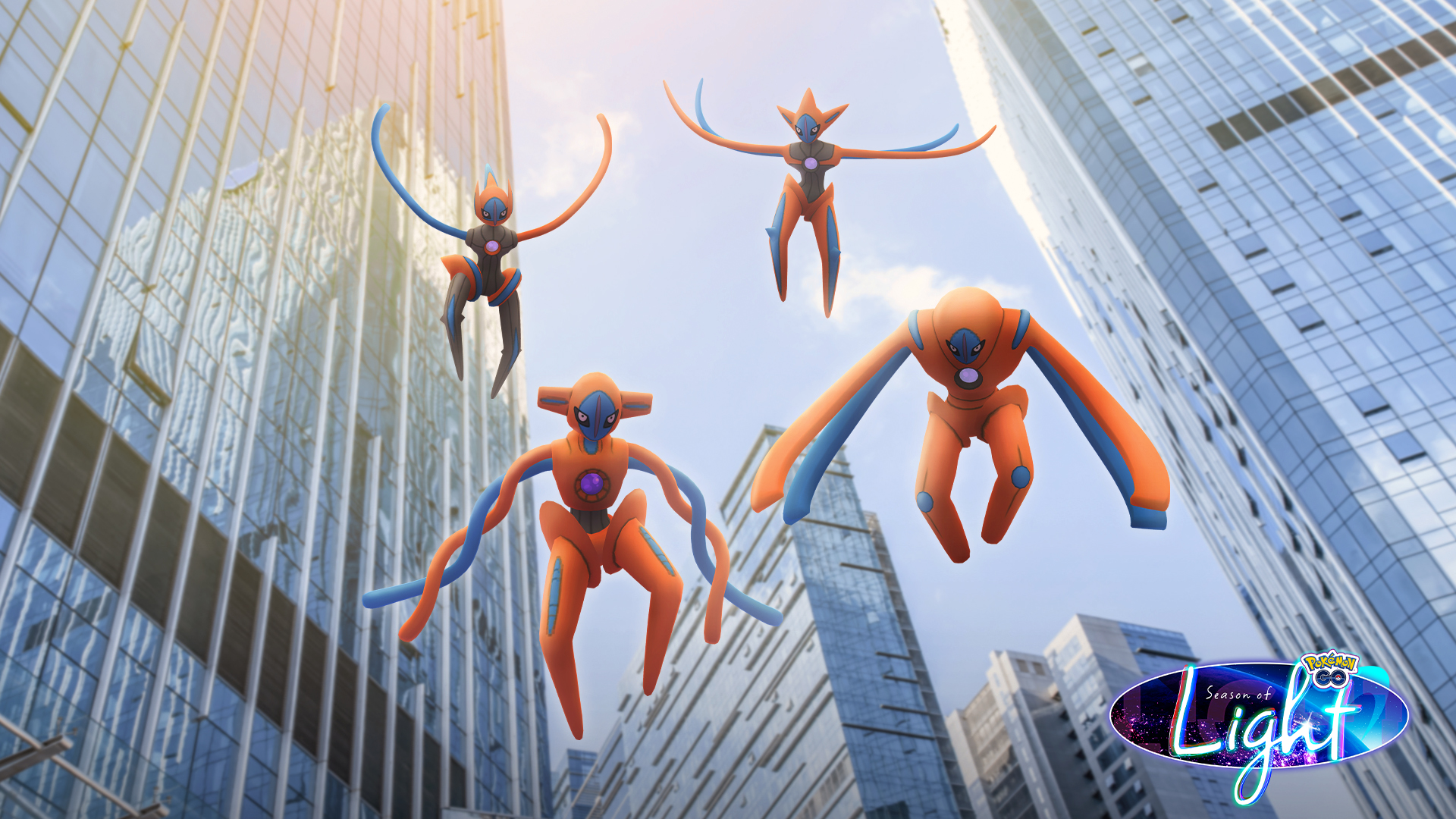 September 2nd, 2022 at 5:00 p.m
from Susan Brown –
Currently, all forms of Deoxys can be found in Pokémon Go’s Tier 5 Raids, and the great appeal of this Raid Battle is that if you’re lucky, you can get hold of the Pokémon as a Shiny. In theory. In practice, the developers at Niantic once again have to admit a Pokémon Go Shiny Fail.

Ah, it happened again! The developers of Pokémon Go bring a pocket monster into the raids or into the wild, promising that with luck this Pokémon can be caught as Shiny. This is of course a great incentive for the coaches. As of September 1, 2022, all forms of Deoxys can be found in Tier 5 Raids as part of the Season of Light. And almost all forms should actually be able to be caught as Shiny with luck. But that was not possible until the morning hours of September 2, 2022 of our time, as the Niantic developers admit via Twitter:

“Coaches, as of 9:30am PDT we fixed an issue where the dazzling versions of Deoxys were unavailable in Attack Form, Initiative Form, and Defense Form. We apologize for this issue and will provide more information for affected trainers.”

There will have been some Pokémon Go players who wanted to grab Deoxys in attack form, defense form and initiative form as Shiny, and therefore possibly put Pokécoins or even money in Premium Battle Passes or Long-Distance Raid Passes, and so on to have as many chances of a Shiny Deoxys as possible. Now, of course, these players are justifiably upset.

See also  Prey in Movie Review: How Good is the New Predator Movie on Disney Plus?

It is not yet known how the developer will compensate for this time’s shiny fail (this happens more often). It can be expected that either Premium Battle Passes and Remote Raid Passes will be refunded, or that the different versions of Deoxys will remain in the raids a little longer than just September 13, 2022, as it is is currently planned. Or both. You never know with Niantic.