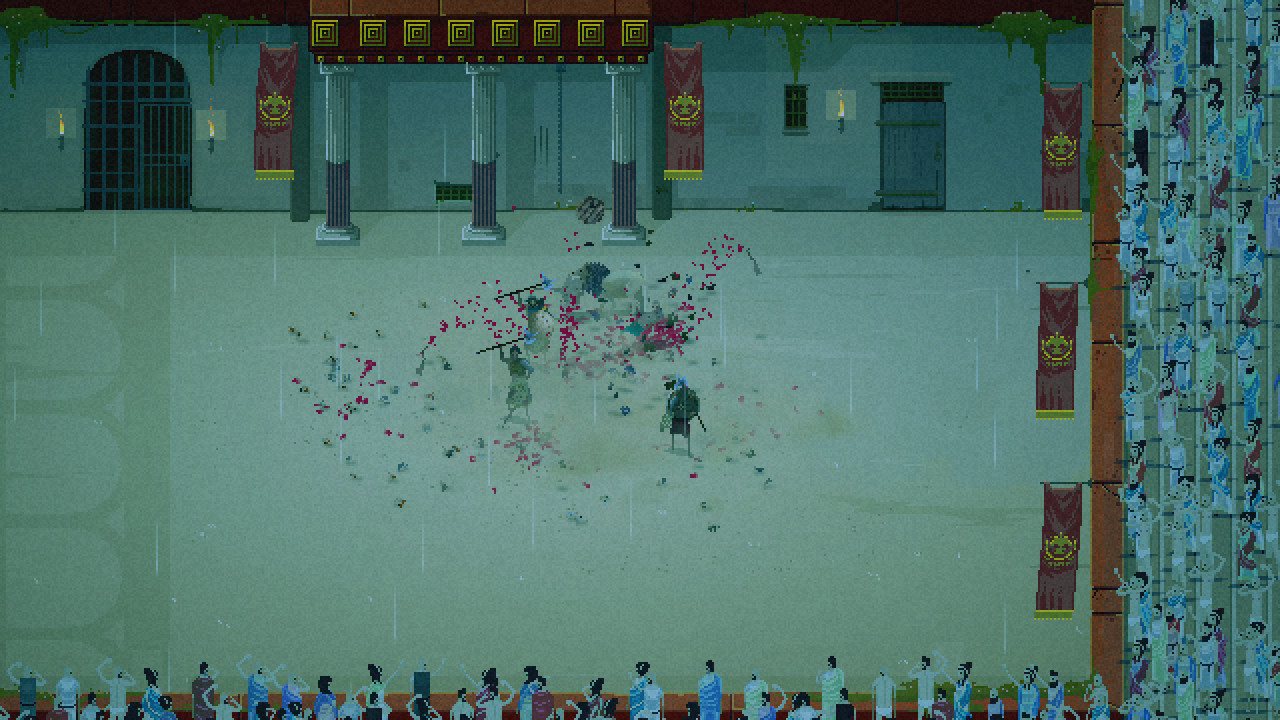 The story of what is probably the most controversial developer on Steam continues. The developer of the gladiator management simulation Domina caused a stir at the beginning of the corona pandemic when he suddenly included his political views in his patch notes. In addition to urging people to ignore the instructions to wear masks to contain Covid, there was also hatred against the LGBTQ+ community and trans* people in general. The Domina game has now been removed from Steam.

Developer stands out again with transphobia, ejected from Steam

Recently, the developer Dolphin Barn had been banned from his own game forum for some time. This came with a strong warning from Valve to adhere to the platform’s policies going forward. However, the developer did not take the hint to heart and once again crowned his transphobia in his last patch notes.

He announced a new update for his game, which is now called Dominus. Domina is now the dead name of the game and may no longer be mentioned. A deadname is the old name of a person who has adopted a new first name. This is especially the case for trans* and non-binary people. Deadnaming means using that person’s old name.

“We’ve run out of ideas, are mentally unstable, totally degenerate and desperate for recognition – let’s pretend we’re a completely different game to make it relevant again,” the developer wrote. Further statements followed, which made fun of the trans* community and accused the members, among other things, of deceiving people in order to have sex with them.

Apparently in response, the game has now been removed from Steam. On the shop page it is written that the title is no longer for sale at the request of the publisher. However, a screenshot shared on ResetEra reads that Steam has allegedly put a stop to the developer. “You have been banned by a member of Steam Support,” reads the image.

“A recent announcement posted on the Domina Community Hub contains insults directed at another person. We have also noticed that you are deleting a number of reported posts on your hub that contain various rule violations. We have in our last communication made it clear that future violations of our rules and policies like this would jeopardize our future relationship – with that in mind we are terminating our relationship with ‘Dolphin Barn Incorporated’ and removing all related products from sale.”