The Birth of Ebay (PCGH-Retro 03 September) 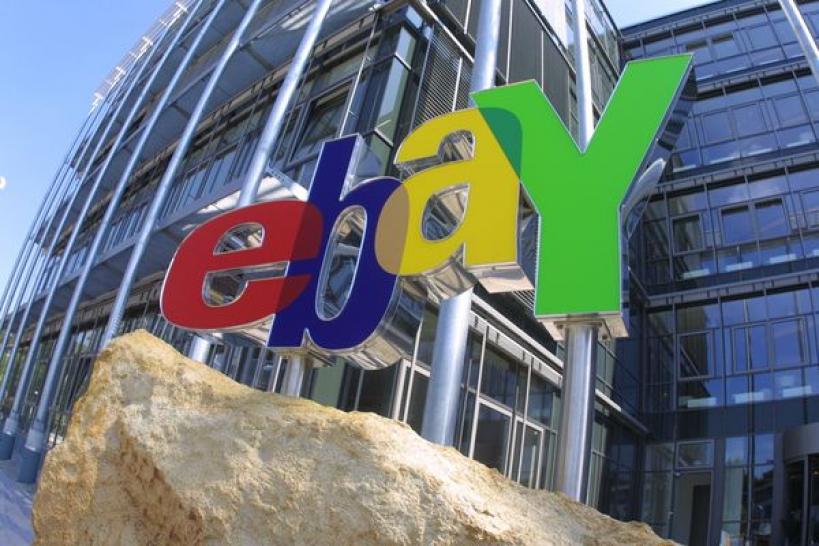 09/03/2022 at 00:01
from Henner Schroeder –
The birth of Ebay – this happened on September 3rd. Every day, PC Games Hardware takes a look back at the young but eventful history of the computer.

…1995: The Web is rapidly changing from an application for scientists and technology freaks to a mass medium, driven by the commercialization of the Net. “Real” goods have long been sold on the Internet. But only a few trading platforms are as successful as the one that came into being on September 3, 1995: On this day, the programmer Pierre Omidyar put the online auction house AuctionWeb online under the domain of his website ebay.com. It can be reached via the address www .ebay.com/aw. The idea: Everyone should be able to offer private items on this site and buy them through a bidding process, without any fees. The first offer, actually only posted for test purposes, is about a defective laser pointer – and Omidyar can’t believe his eyes when the supposedly worthless item is sold to a collector for $14.83. AuctionWeb grows rapidly, two years later the auction house takes over the entire domain ebay.com and thus also the name of the page; Initially, the offer consisted mainly of collectibles, later practically everything. Ebay spreads to other countries and becomes not only a profitable company, but also one of the largest online retailers in the world, at the latest with the introduction of a fee system.