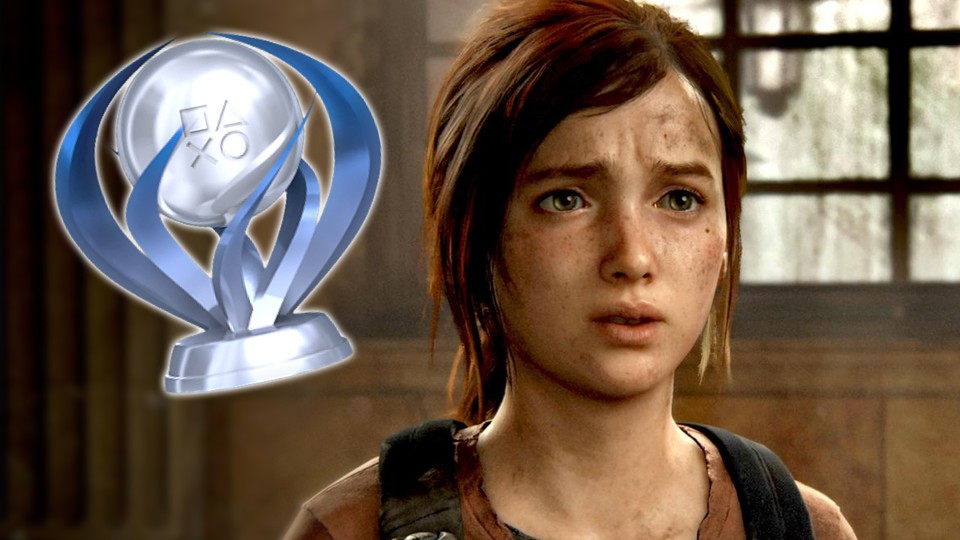 Here are all the trophies of The Last of Us remake.

The Last of Us Part 1 comes without skill-based trophies

A majority of the trophies in the remake match those from The Last of Us. Where the trophies from Left Behind were scored individually in the original, they are linked to those from the main game here. So you have to finish the nearly two-hour DLC if you want to get platinum. However, Left Behind is automatically included in the game and does not have to be purchased separately.

No trophies for difficulty levels: Probably the biggest difference in how long you need for the platinum is the elimination of trophies for different levels of difficulty. In the original, you had to finish the game at least three times – first on any difficulty, then on “Survivor”, then again on “Survivor +” – this restriction is removed in the remake. You can complete it on any difficulty as there is only one trophy left for completing the game.

No multiplayer: The trophies for the multiplayer DLCs are also gone, since the DLCs are not included in the remake. They weren’t necessary for the platinum trophy in the original.

You can see what has improved in the remake in the test video: 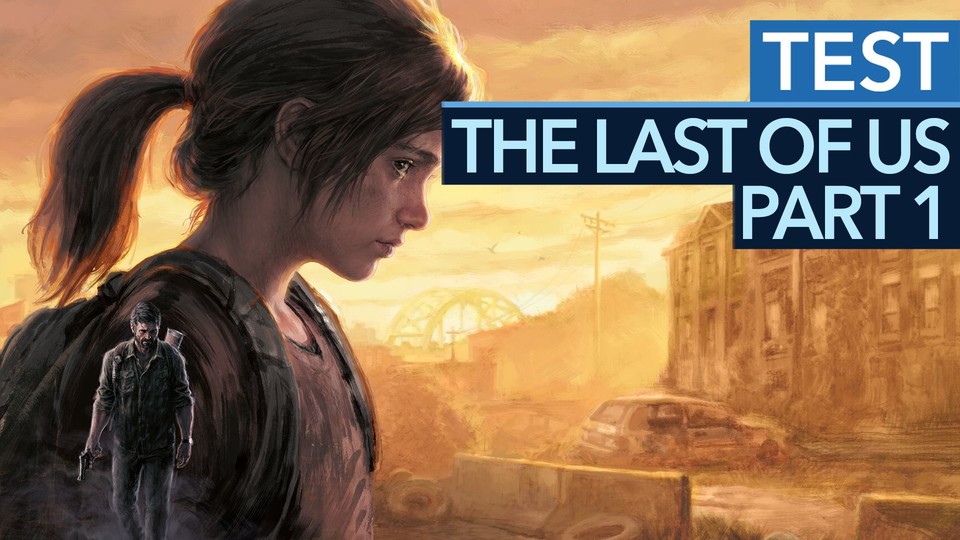 More news and guides about The Last of Us Part 1 can be found here:

Can you miss trophies? Basically, no trophy can be missed, since you can use the chapter selection to jump to all chapters of The Last of Us Part 1 that have already been played. However, you should create a manual save in the final chapter of the game. If you load an earlier chapter on a memory location, you can no longer access the later chapters there.

Want to go platinum for The Last of Us Part 1?