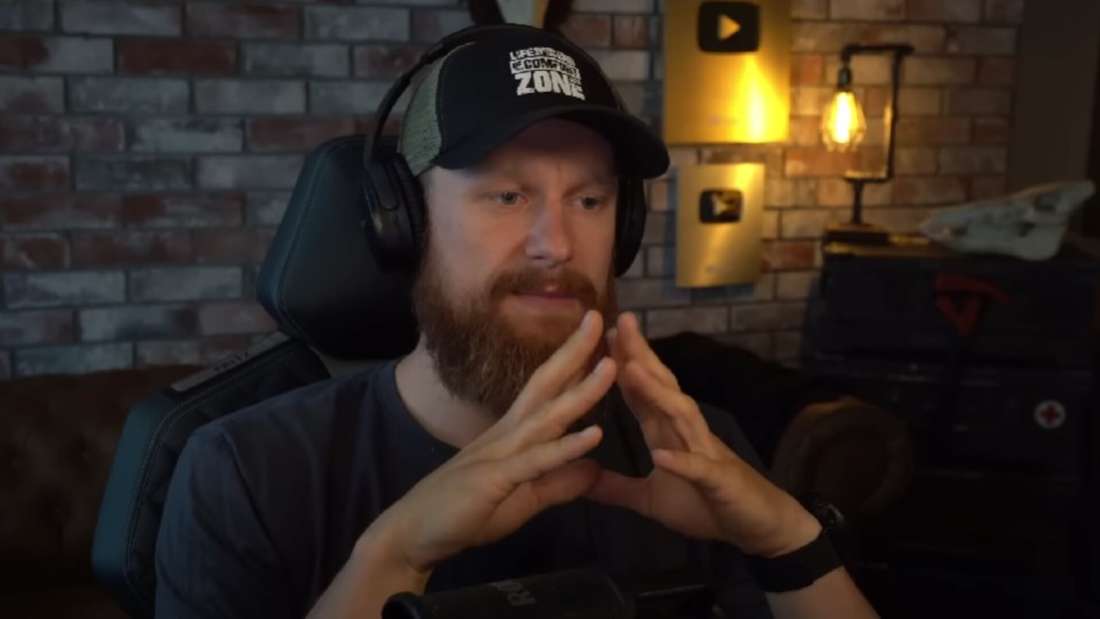 In 7 vs. Wild, an accident occurred before the official start of shooting. Fritz Meinecke admits on Instagram that he was shocked by the pictures.

Magdeburg – The shooting of the second season of 7 vs. Wild will start shortly, but the format has already recorded the first injuries. The organizing team of the series is already on site in the jungle to make the final preparations, and that’s where the bad incident happened. Fritz Meinecke tells an Instagram story about the accident and it seems that the pictures shocked even the otherwise tough survival experts.

7 vs. Wild: Fritz Meinecke speechless after the accident – ​​”I had to sit down first”

That happened: The 7 vs. Wild Season 2 contestants are about to head into the jungle. There they have to survive alone in the wilderness for seven days. Before the start of shooting, however, an organizational team is already on site to make the remaining preparations. Like Fritz Meinecke now on Instagram reveals that there was an accident. The creator of the series doesn’t go into details, but he does let it appear that the incident took him quite a bit.

See also  FIFA 23: This is changing standards this year

Fritz Meinecke shocked: The news of the accident took Fritz Meinecke by surprise “I had to sit down and have a glass of water first because I thought you’re not serious.”. The outdoor YouTuber wasn’t sure at first whether he should even share the story with his fans, but the accident on the set of 7 vs. Wild seems to be on his mind. As he himself claims, he uses the Instagram story as an outlet to process the incident.

Worse than Season 1: Although Fritz Meinecke shared neither pictures nor other details of the accident with his followers, it is still clear that it is a serious incident. “What happened there is already a number worse than the worst of season 1”. The survival expert is probably alluding to Niklas and Fabio from the first season of the successful format, because they had to leave 7 vs. Wild prematurely due to various problems.

7 vs. Wild: Accident before the start of shooting – Season 1 was not spared either

This happened in Season 1: Season 1 of 7 vs. Wild was an extreme success for Fritz Meinecke. Some of the individual episodes have more than seven million views on YouTube and fans can hardly wait for the second season to start. But during the first survival experiment, some participants had to accept severe setbacks. The candidate Niklas had to stop the experiment on the first day because a branch fell on his head and he suffered a head injury as a result.

It hit his former colleague Fabian even harder, because he was struggling with dangerous hypothermia. It even went so far that he started hearing voices. Then, on the sixth day of the experiment, he decided to stop 7 vs. Wild early. “I’ve never felt cold like this in my life,” says Niklas himself about his experience.

See also  Pokémon GO: 10 monsters you should use the Sinnoh Stone for in 2022

Judging by the accidents of season one, it’s only to be hoped that the injured teammate of season 7 of 7 vs. Wild gets better soon. Exactly what happened, fans will likely get to see in the making of the series. Knossi was already preparing for his time at 7 vs. Wild, the streamer swam with crocodiles.