Catmaze: Metroidvania will be released on September 9th 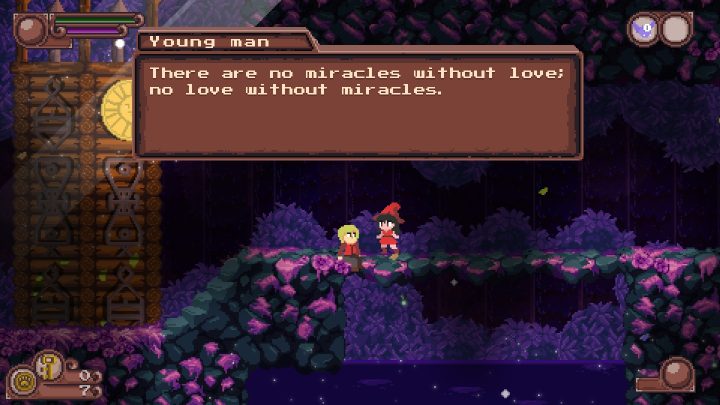 Indie publisher Ratalaika Games has announced that Catmaze, a new Metroidvania game, will be released on September 9th, 2022.

Indie publisher Ratalaika Games, along with RedBlack Spade, announce the upcoming release of Catmaze – a Metroidvania inspired by Slavic mythology.

The game will be released on September 9th for PlayStation 4, PlayStation 5, Microsoft Xbox One, Xbox Series X/S and Nintendo Switch for €9.99. Mystery, magic and an enchanting setting are just some of the captivating challenges the game offers.

Creatures from Slavic myths guard their secrets in the magical forests and dense thickets that have become home to geese, kikimora, anchutkas, mermaids and many other mysterious creatures. Now is your chance to unravel mysteries, where hidden paths are revealed and the path between worlds twists and turns as you set out.

Alesta is a character with a strong spirit, but unfortunately not strong muscles, which means that she doesn’t attack monsters herself – others do it for her. There are a total of 12 types of creatures in the game: some hit slow and hard, some are weak and fast, and still others can poison or freeze opponents.