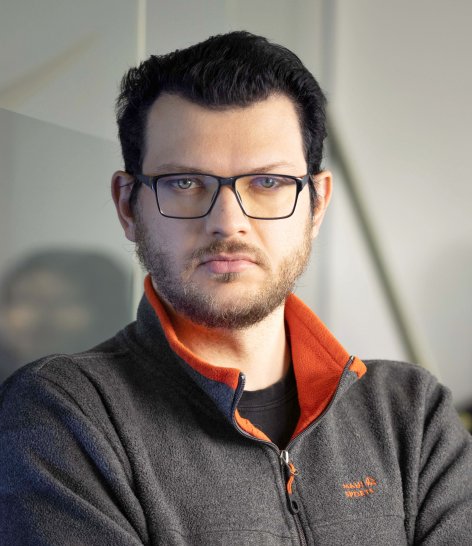 09/03/2022 at 10:45 am
from Raphael Voetter –
The editors of PC Games Hardware comment on current events or developments in the world of PC hardware, the IT industry, games, technology or entertainment. Read the truly personal opinions of the PCGH editors today on the topic “First Impressions on Ryzen 7000…”

The “Internal editorial” format gives you an insight into the editorial team far away from a webcam, magazine column or videos. Each PCGH editor gives their personal commentary on a topical issue here. We not only cover the whole world of PC hardware, but also games including current console titles, films and technology in general – which influences our daily life in a variety of ways. Redaktion Intern appears regularly at the weekend. The topic this time:

In calendar week 35 there was again information about Intel’s Arc Alchemist and Nvidia’s RTX 4000 – but the real hit was the AMD presentation of Ryzen 7000, codenamed Zen 4. With the help of 5 nm production, the brand new AM5 socket, PCI Express 5.0 and DDR5 memory, AMD would like to usher in a new era. Intel’s closest rival cites a 29 percent higher performance compared to Ryzen 5000, which is made up of 13 percent from the higher IPC rate and 16 percent from the higher single-core boost of up to 5.7 GHz. AMD even wants to have increased the efficiency by up to 74 percent. While these pretty numbers were more or less expected, AMD also had a surprise in hand: Ryzen 7000 ships with all processors an IGP based on RDNA 2 (Radeon RX 6000). Two compute units that clock at up to 2.2 GHz are offered. This is very underperforming, but fulfills tasks that IGPs are intended for, such as general image output, simple gaming and video editing. The signs that AMD can conquer further market share and player hearts with Ryzen 7000 are good. But the processor market leader Intel does not sleep. Raptor Lake, the 13th Core generation, is expected soon and should be a tough one – of course you can read about the exciting duel in the PCGH in due course. Read bluntly what the PCGH team says about the Ryzen 7000 in the picture gallery. And what do you think of that, dear readers? Discuss with us!