Free games for PS4 and PS5 – Absolute hits in the subscription 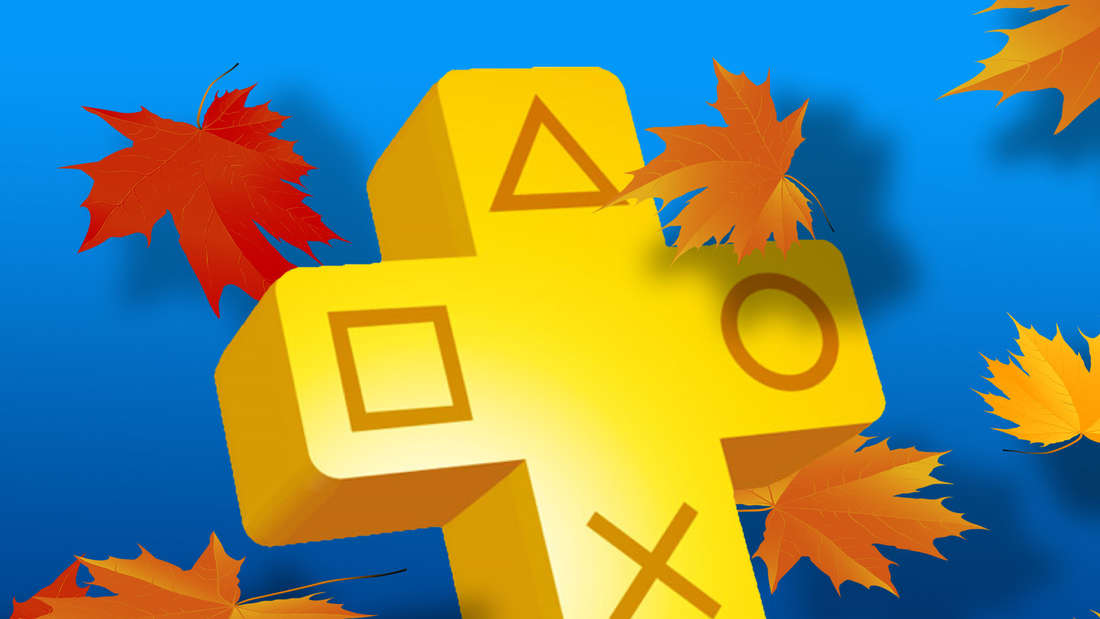 PS Plus provides fans with new free games every month. The games for September 2022 have already been leaked. These hits are there.

Update from 08/31/2022, 5:31 p.m.: Now the new PS Plus free games for September 2022 have been announced. As previously suspected, the Dealabs leaks have been confirmed once again. There aren’t any outstanding hits in September, but there are some niche titles that you might not otherwise have had on your radar. In addition, new games for PS Plus Extra and Premium have been announced in September 2022. Real crackers are coming in the new month.

Original message from August 31, 2022, 9:09 a.m.: San Mateo, California – Sony fans eagerly await the new free games that come with PlayStation Plus subscription each month. Before the release of Modern Warfare 2 and the remake of The Last of Us Part 1, the expectations are high that real hits will come into the subscription. The three titles have now been leaked for September 2022.

PS Plus: Free games for September 2022 leaked – These titles are included

See also  How It All Began for Cardaclysm: Fragments of the Four

Where did the leak come from? Dealabs has been a reliable source for the PS Plus free games for the past few months. Also this time the leak comes from the French side.

This is how credible the leak is: As with all leaks, the same applies here: Enjoy the information with caution. Dealabs has proven to be very reliable over the past few months. We will only find out whether the games are really coming when the PS Plus free games for September 2022 have been announced.

PS Plus: Free games for September 2022 leaked – they are that good

Are the free games worth it in September 2022? As always, the games are mixed when it comes to their ratings. Need for Speed ​​Heat doesn’t need much explanation. However, the racing game only got a 72 rating on Metacritic. TOEM is an indie title about exploring a mystical island. It got an 80 on Metacritic.

Granblue Fantasy: Versus is hard-hitting anime-themed fighting game action at its finest. The game was rated a 78 by critics, but players only gave it an average of 6.5. So after a very strong August, it looks like PS Plus will falter a bit in September 2022 as far as free games go.