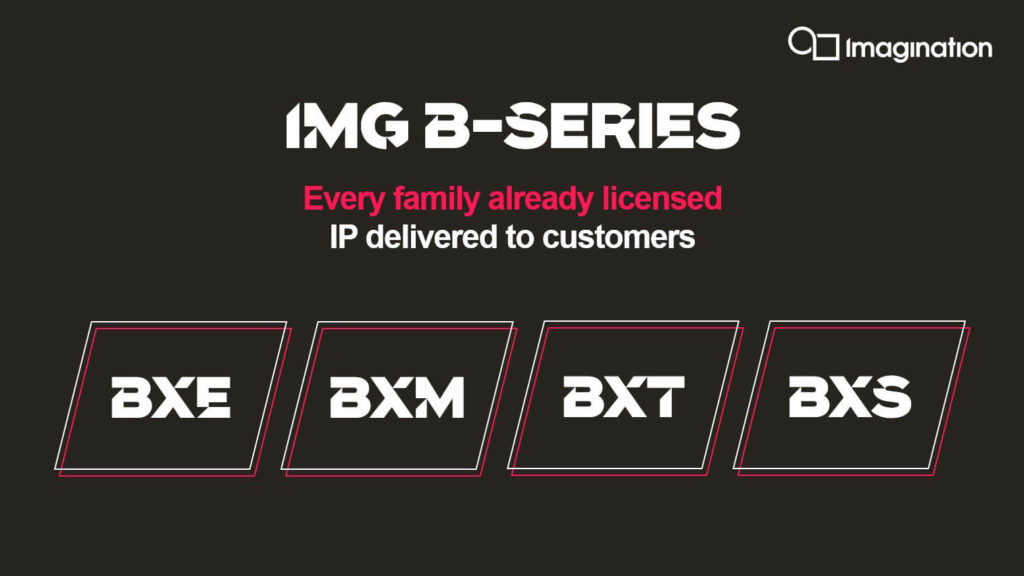 09/03/2022 at 7:15 p.m
from Maurice Riebling –
Imagination Technologies plans to return to the desktop graphics market after several decades. Several buyers for their own GPU architectures have already been found. One of them is called Innosilicon. With the Fantasy series, he had already introduced graphics cards based on the PowerVR architecture from Imagination Technologies last year.

The British company Imagination Technologies, owned by the Chinese private equity company Canyon Bridge for a number of years, was still involved in the early days of 3D graphics accelerators for desktop computers on the market, but then withdrew from it and left the field to the competition . Subsequently, the focus was primarily on graphics solutions for mobile devices and GPUs for the automotive market. For the 30th anniversary of the in-house PowerVR architecture, however, one lets it be known that one can is willingto re-enter the desktop graphics competition.

Five buyers for the current iteration of the PowerVR GPU architecture, which is advertised with 70 percent higher compute density compared to current desktop GPUs as well as advanced multi-core features, have already been found and they are not only striving to use them in the desktop area. The market segments for performance laptops and cloud computing have also been considered.

19:08
Better than his reputation? Intel Arc Control and driver in practical test with feature overview

One of the licensees is Innosilicon, which has already presented tangible products based on PowerVR. Specifically, this is the Fantasy series, the first generation of which was presented last year and already has a successor product series with Fantasy 2. The heart of the PCI Express graphics cards is a GPU based on the IMG B-Series BXT Multi-Core GPU. More specifically, an IMG BTX-32-1024 GPU is used in the Fantasy 1 series in the variant with two fans.

With the so-called “Fantasy 1 Type A” the performance level of the Geforce RTX 3060 should be targeted. The GPU is manufactured in China using the 12nm process. Another offshoot in the form of the “Fantasy 2 Type B” should already reach Chinese retailers this month. However, benchmark results for this graphics card as well as for the Type A, which was officially launched 9 months ago, are still missing.

Garmin Philip
See also  Gamescom 2022: Sony not there either – publisher cancels the fair