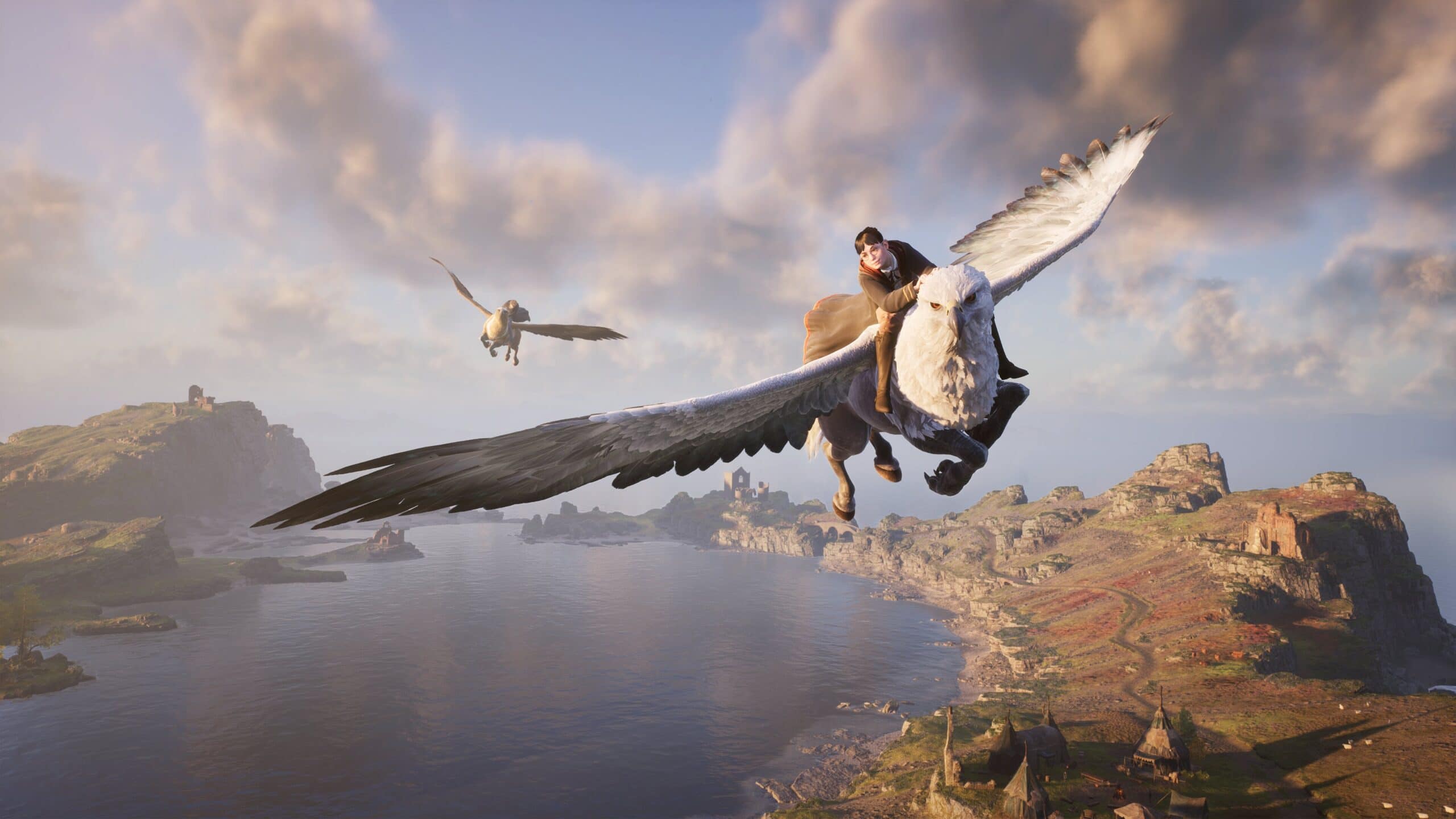 09/03/2022 at 12:30 p.m
from Rhonda Bachman –
After showing a Quidditch field and players in an early trailer for Hogwarts Legacy, there has long been a question as to whether the broom sport can be played in the upcoming role-playing game. The developers now give the disappointing answer that the magic players have to do without the fan-favorite Quidditch.

The developers of the upcoming Hogwarts Legacy have updated the game’s FAQ. They finally answered one of the most burning questions from the community. Fans have long wondered if the broom sport Quidditch will be playable in the role-playing game. The developers must now give a rejection. The popular magic sport was part of many Harry Potter video game adaptations developed by EA in the 2000s.

No Quidditch at Hogwarts Legacy

“Quidditch is not playable in Hogwarts Legacy. However, broomstick flights for movement and broomstick races are part of the game as challenges. Players can also fly broomsticks to explore new and familiar locations around Hogwarts Castle,” the developers wrote recently in their FAQ. Besides flying on the broomstick, players will also be able to tame and ride some magical creatures.

The cancellation of the broom sport will surely disappoint some fans of the Harry Potter universe. A 2020 trailer showed the in-game Quidditch pitch with characters wearing Quidditch gear. Sport also plays an important role in everyday school life at Hogwarts in the books and films.

It is not known why Quidditch was cancelled. It was rumored back in August that the sport will be unplayable because of JK Rowling’s views. The author repeatedly attracts attention with controversial statements about the trans* community. According to Rowling, the sport, which is also played in real life, has already been renamed. Away from the Harry Potter media, real-world Quidditch is now called quadball. The former Major League Quidditch organization is now called Major League Quadball.

See also  After Microsoft / Activision deal: EA will be bought next, experts believe