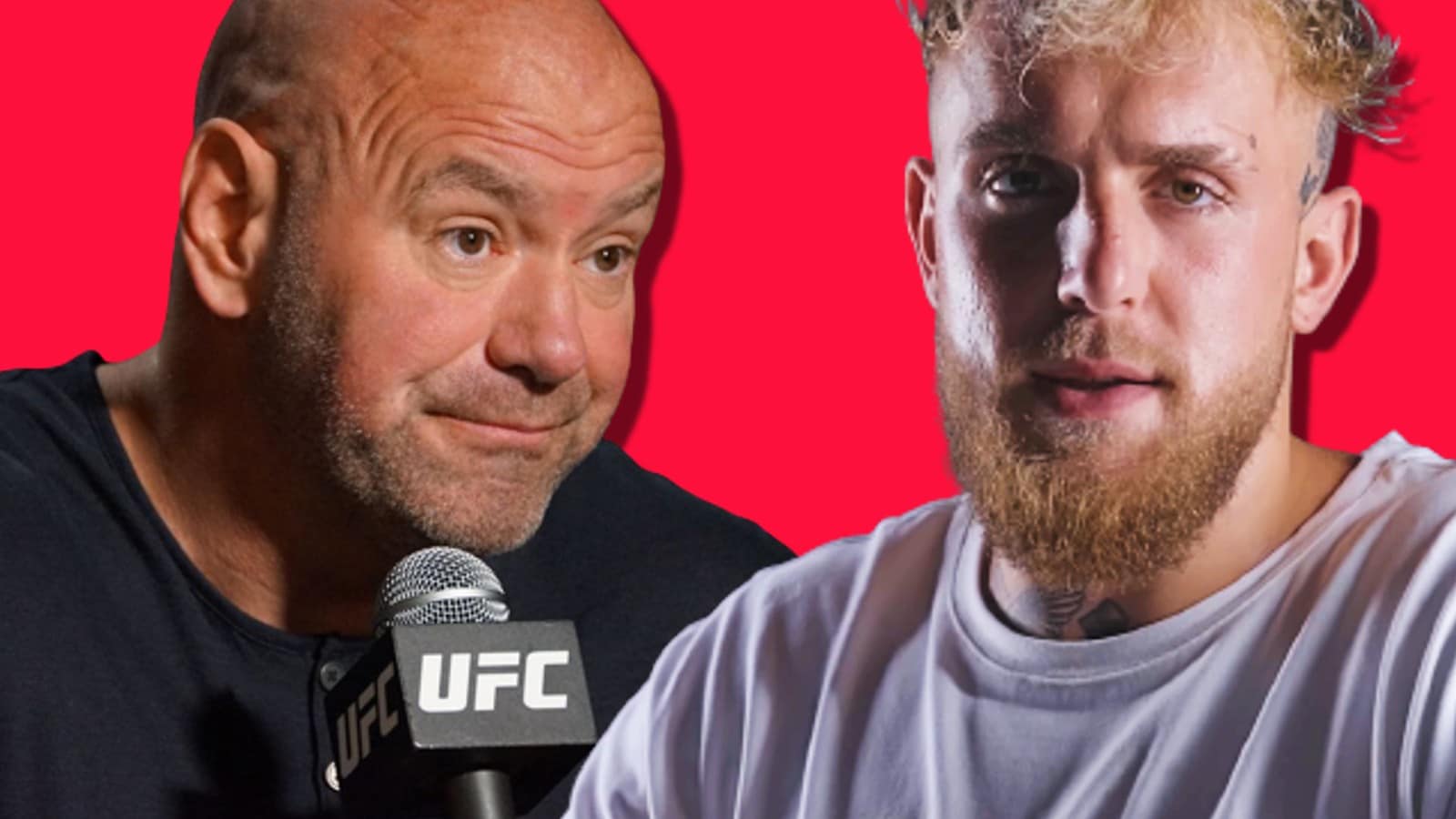 Jake Paul has mocked Dana White once again after the UFC boss told the media to “stop asking” about ‘The Problem Child’.

Jake Paul has caused quite a stir in the world of combat sports since he first took on the goal of becoming a professional boxer, and while Paul’s younger brother has teased his move to the UFC several times, it seems that Dana White is tired of being asked about the upstart athlete.

That exhaustion prompted White to shut down all questions related to the self-proclaimed “hothead” during a media scrum. After the clip surfaced on social media, JP picked it up and poked fun at the incident.

The young man wasted no words addressing the situation on social media and even accompanied his tweet with an edited version of the images showing the businessman with a particularly brutal shade of red on his face.

“[Dana] Sounds like an ex who still can’t get over you. joked. “Why so upset? Turning red?”

Jake Paul also informed members of the press that he would answer any questions they had for him in the future. “To all the MMA media… you can ask me anything you want. That’s your job and I respect it.”

While the rivalry between the two men has been a storied one, this could signal the end of their tug-of-war if White really stops considering questions on the subject.

Garmin Philip
See also  Looking for SNES manuals? This website has them (almost) all