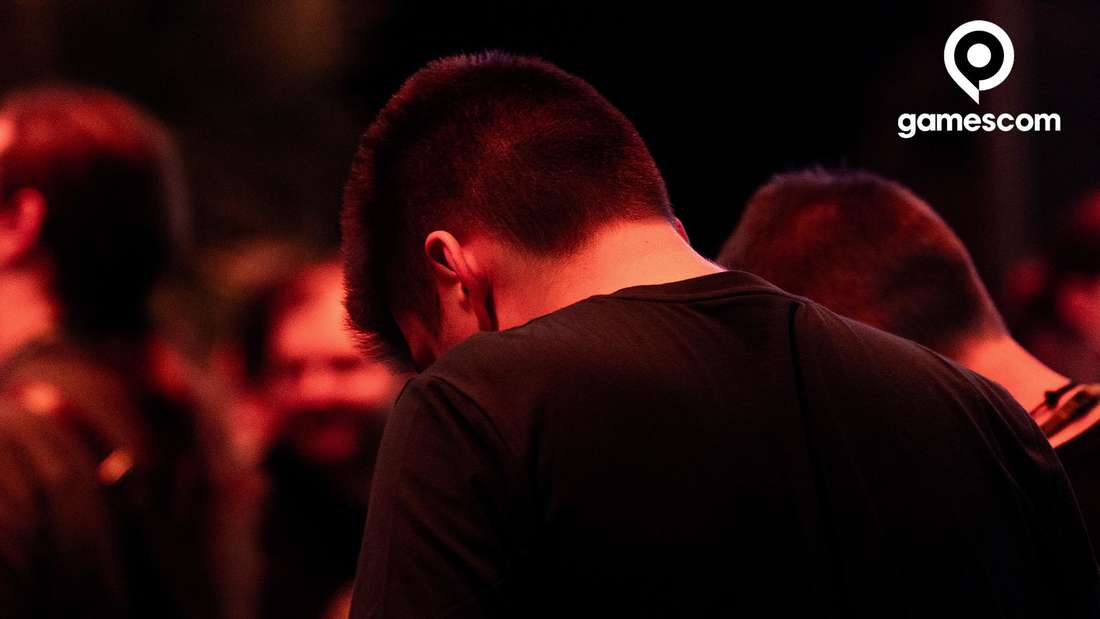 At Gamescom 2022, some visitors felt constrained by the crowds that MontanaBlack catered for. Now the Cologne trade fair is reacting and wants to introduce new rules.

Update from 09/01/2022: After our inquiry to the Cologne trade fair, the organizer has now given us a statement on the subject. It says: “The safety of all gamescom visitors is a key concern for us. gamescom is a place where all communities should meet and feel safe.

We therefore take the incidents surrounding the visit of MontanaBlack and the associated reports from those affected very seriously and will do our part even more in the future to prevent something like this from happening. Against this background, we are again tightening our regulations for gamescom 2023 so that such situations no longer arise. Due to the visit from MontanaBlack, which was not announced to us in advance, we were only able to react to the situation at short notice.

As a direct consequence, all planned visits by people with a particularly high level of awareness must be reported to us in advance and coordinated with us.
This is the only way we can ensure that such a visit is safe for everyone.“

First report from 08/30/2022: Cologne – Gamescom is over, but the first edition of Europe’s largest games fair after the pandemic break has not yet been processed. Actually, there was peace, joy and gambling at the fair this year. That is at least until Twitch-Bad Boy MontanaBlack and an entourage of wild fans roamed the aisles of Gamescom. Eyewitness reports are piling up on Twitter – but what does the Cologne trade fair actually say about this?

What actually happened? Twitter user @GameGecki impressively describes the extent of streamer MontanaBlack’s visit to the trade fair in a long post on the social network. Homophobic hostilities, shoving, kicks, stolen queues and riots on cars: the fans who the streamer pulled across the fair in tow scared the fair visitors and made the trip to Cologne a nightmare.

@GameGecki even talks about one on Twitter traumatic experience for him. How it came to this, however, remains a mystery. Actually, the trade fair security of the Cologne trade fair is responsible for preventing such riots at Gamescom. However, it is currently unclear whether she even had MontanaBlack’s visit in mind. In any case, no action was taken in the MontanaBlack case.

User @GameGecki describes the turbulent events: Neither the security of MontanaBlack nor the security of an affected exhibition stand would have stopped the kicking and bullying of the fans. Supposedly only the famous streamer was protected, visitors were probably not granted this privilege, which was actually a matter of course.

Gamescom 2022: The first organizers are speaking out about the turbulence

What does the Kölnmesse say about MontanaBlack’s turbulent visit to Gamescom? After @GameGecki’s ruthless descriptions made their rounds on Twitter, streamers like Chefstrobel, but also the first organizers of Gamescom, reacted to MontanaBlack’s tumultuous visit to the fair. Aleksandar Kovacevic, responsible for Gamescom’s digital marketing, was indignant on Twitter. Violence and homophobia would have no place at the fair, the events would be looked at more closely.