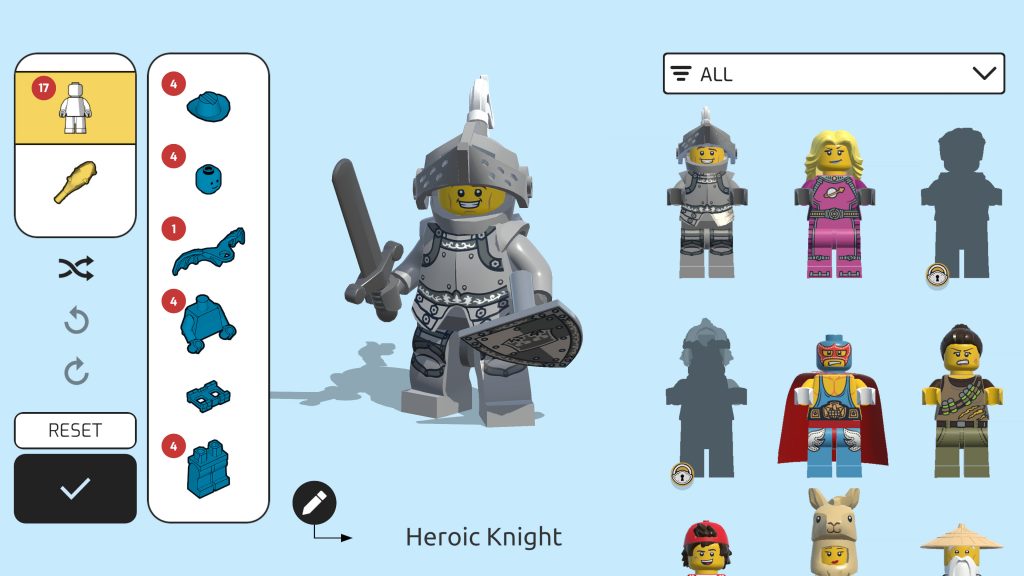 On September 2nd, 2022, LEGO Games released its own version of a brawl game titled “LEGO Brawls”. Similar to what we know from Super Smash Bros or MultiVersus, players can compete in different arenas with their fighters and beat each other up.

In good old LEGO fashion, players assemble their minifigure-style fighters and battle them against each other in a variety of arenas.

The game integrates 10 different areas from the LEGO universe, such as pirates or westerns, and offers different game modes – including multiplayer options.

On which platforms is the game released? In addition to Steam, the brawler also appears on Xbox Series X/S, Xbox One, PS4, PS5, Nintendo Switch or Apple Arcade.

This is LEGO’s new fighting game

What is the gameplay like in LEGO Brawls? In the first step, players can assemble their own fighter, the so-called “Brawler” in LEGO minifigure style. New items can be unlocked over time to further customize and upgrade the brawler. Other figure parts, weapons or emotes are available for this purpose.

The player can choose from different game modes in which certain challenges or victory conditions must be met. Be available:

The brawler fights with different types of attacks that can be used depending on the player’s fighting style. With “Dashing” to melee attacks and “Ground Pound” attacks, he can finish off opponents.

This is how the gameplay in LEGO Brawls looks like:

What themes are there in the game? LEGO Brawls currently has 10 different themes integrated into the game:

Is there multiplayer? In LEGO Brawls there is the option to gamble alone, but also together with others. Crossplay with consoles is possible and players can compete in teams in 4v4 battles. The game also offers a party and a battle royale mode.

Important for multiplayer: The console players need an active membership of the corresponding platform, for example PS Plus, in order to be able to gamble online. You can also play offline, but without all the online features (via legobrawlsgame.com).

How much is LEGO Brawls on Steam? You can currently play the beating game on Steam Buy for €39.99. If you want to try out the game first, you also have the option to download the demo. You can also find these on the Steam page.

What do you think of LEGO Brawls? Did you already try it? Write it to us in the comments.

Recently, a popular alien shooter also came back on Steam and brought back childhood memories for the players.