Next week on Steam: Train Sim World 3 with 280 km/h in the ICE 1 and high system requirements 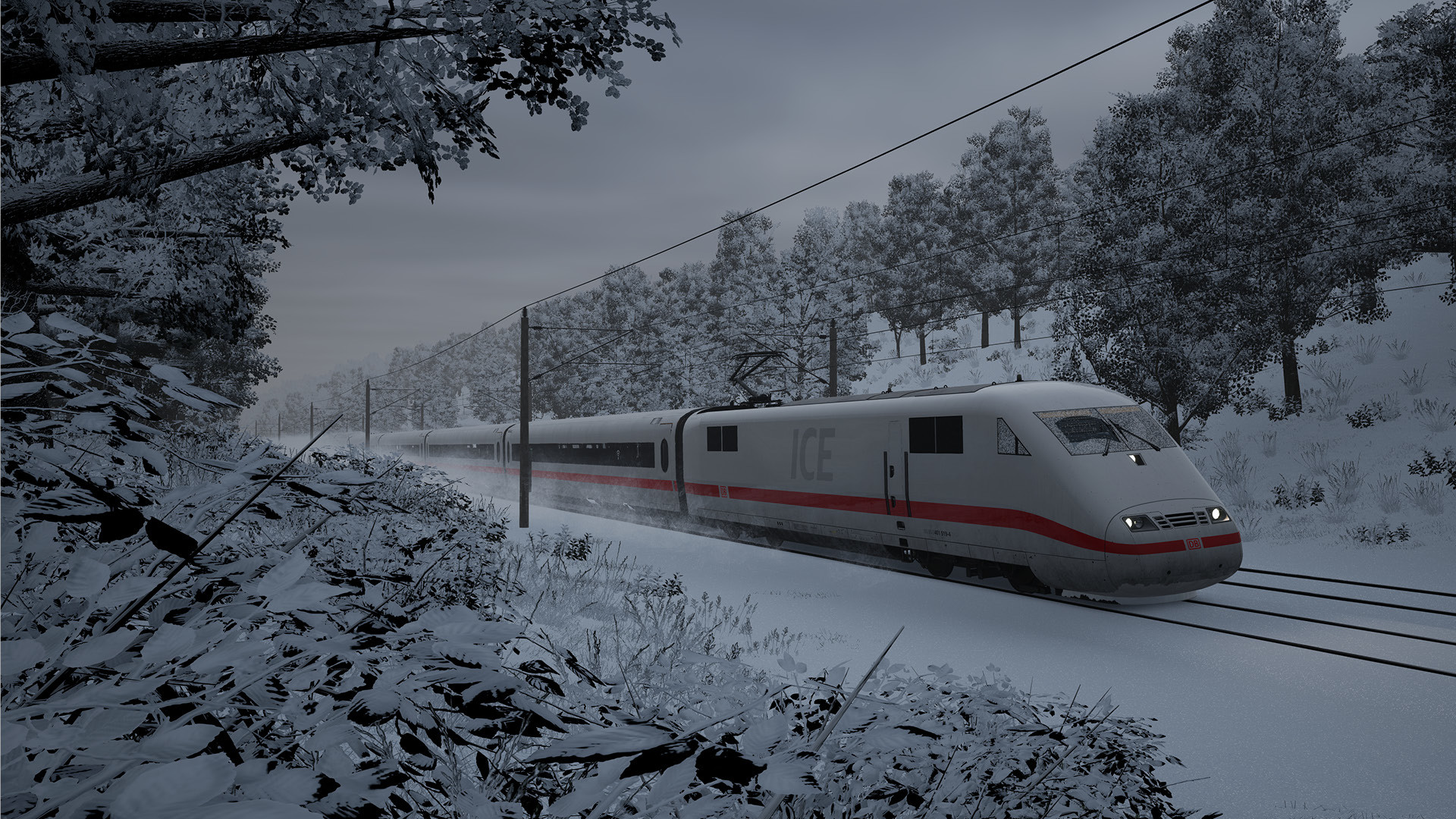 09/03/2022 at 2:45 p.m
from Maximilian Hohm –
Starting next Tuesday, Train Sim World 3 can be purchased and played on Steam. The title lets the players drive everything that has many wheels on different continents, from passenger to freight trains, and it should be visually pretty. The system requirements vary between moderate for the minimum and very high for the recommended. Read more about this below.

If you think of particularly demanding PC games, you still have to mention Cyberpunk 2077 with ray tracing implementation and a lack of optimization in 2022. But apart from action-heavy AAA games, there is another game category that is notorious for its hunger for resources. Simulations that offer the most realistic experience possible of whatever is represented in them are particularly expensive. The Microsoft Flight Simulator is just one example that, in the right resolution, will still bring down the fastest computers.

Train Sim World 3, which is scheduled for release on September 6th, is not a flight simulation, as the name suggests, but the system requirements are said to be very high. In the game, users can control different types of trains worldwide and experience the most realistic driving physics possible. None of this seems to be reflected in the minimum requirements, which at first glance seem harmless.

08:15
This is what MMO fans need to know: LOTRO Remastered

In addition to 8 GiB of RAM, a Haswell chip in the form of the Core i5-4590 or an AMD Ryzen 5 1500X is recommended. A Geforce GTX 750 Ti or Radeon RX 460 should be sufficient for this. Unfortunately, the developers didn’t specify what resolution and level of detail this hardware should be capable of, but considering the recommended hardware, it’s hard to believe that it would be good for more than 30 frames per second at the lowest settings in FHD resolution or less is.

Current six-core chips with a high IPC are recommended with a Core i5-11600K or Ryzen 5 5600X. There should be at least 16 GiB of RAM for this, but the graphics card seems to be extremely demanding for a DX 10 game, because a Geforce RTX 3070 or a Radeon RX 6800 are recommended. These cards are current models from the upper middle class, which are currently starting in the PCGH price comparison 553 respectively 629 euros are available. By next Tuesday at the latest, however, it should be clear how these graphics cards actually perform in the game and whether such fast pixel accelerators are actually necessary.