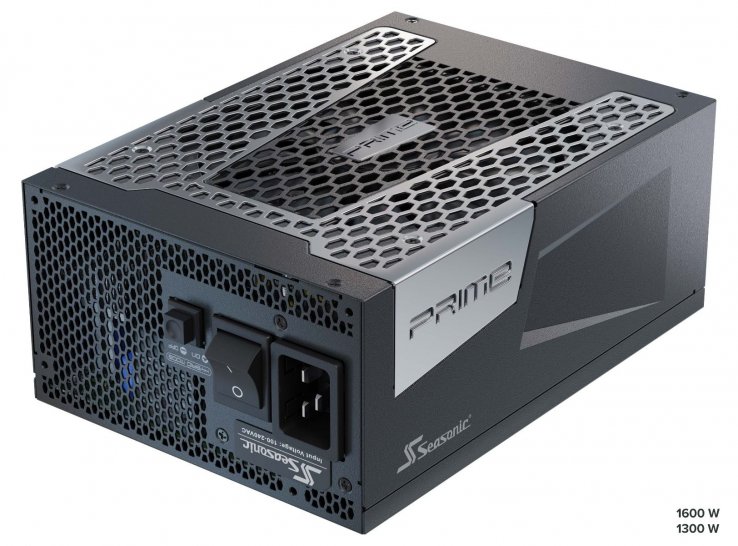 9/3/2022 at 1:15 p.m
from Maximilian Hohm –
Several American dealers have listed new power supplies from Seasonic’s PS Vertex series that have not yet been officially presented. They appear to be available in 1,000 and 1,200 watts with various efficiencies starting at $230. What they all have in common is the new 12VHPWR connection for graphics cards. Therefore, read more about the new power supplies from Seasonic below.

ATX 3.0 is the next big step in the power supply market, revamping the specification and introducing new connectors in the form of the 12VHPWR, intended for ultra-high-performance graphics cards. The only model with this connection so far is Nvidia’s Geforce RTX 3090 Ti, but the next high-end cards from both manufacturers are scheduled to be launched this year, so there should be more such cards soon. The power supply manufacturers have therefore gradually started to introduce new models that meet the standard and can provide a lot of power.

Now the popular and often recommended manufacturer Seasonic seems to be on the right track. Although the manufacturer itself has not yet officially introduced the new PSUs, several retailers in North America have already listed them. Accordingly, the series should be called Seasonic PS Vertex and starts at prices of 230 US dollars. According to the current status, there appear to be four models with different power levels and efficiencies.

The 80 Plus Gold representatives make the entry. They are available with outputs of 1,000 and 1,200 watts for prices between 230 and 305 US dollars. Above that are the models with 80 Plus Platinum, which should also be available with 1,000 and 1,200 watts. They cost between $285 and $340. Since the power supplies are aimed at enthusiasts, they are fully modular and have a large fan that can probably be operated semi-passively. Seasonic also usually offers a very long 10-year guarantee on their high-quality power supplies, so the new models could be a good alternative to previous ideas. So far, however, it is not yet known when Seasonic will officially present them and when they will be available.