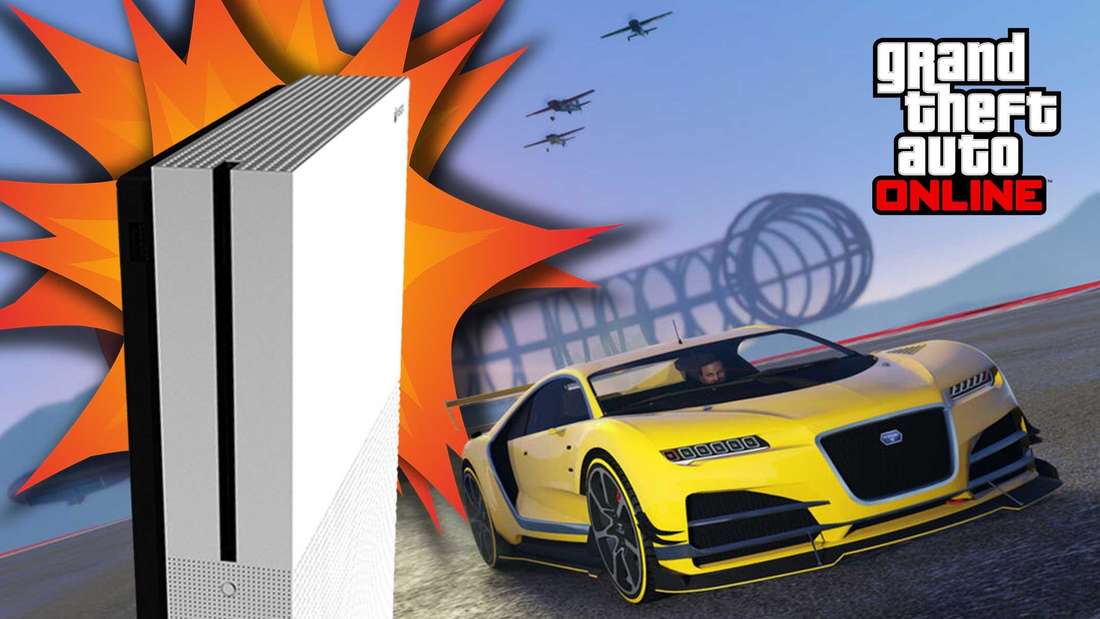 GTA Online fans are frustrated. The latest update seems to be killing their consoles. Now they are making serious allegations against developer Rockstar Games.

New York – Players have been able to play GTA Online for almost nine years. They jet through the streets of Los Santos, take part in car races, earn a lot of money or quickly turn the action-adventure into a role-playing game. The fact that the game still has a loyal fan base after so many years is not least due to the regular updates. But now there are voices that accuse the New York developer of bad intentions.

Updates kill older consoles: At the end of July, the big summer update finally went live in GTA Online. This provided players with fresh content such as cars, new missions and races. In the meantime, you can play the GTA multiplayer not only on the last generation, i.e. PS4 and Xbox One, but of course also on the PS5 and Xbox Series X/S. But this is exactly where the problem lies.

Like fans on Reddit post, there are problems in GTA Online, especially on older consoles. These have been appearing since the latest update. As you can see in various videos, the older console generations can’t keep up with loading the world of GTA Online fast enough. In a car race, important structures are sometimes only loaded shortly after the car has driven through – evading and driving the route on the optimal path is therefore almost impossible.

Fans accuse Rockstar of evil intentions: Fans are shocked by the video showing GTA Online on the last gen console. Comments quickly accusing the developer from New York of having bad intentions:

So it seems that several players are actually having problems with GTA Online on their older consoles. However, Rockstar Games may fix the problem with the next weekly update.

Do you still play GTA Online on PS4 or Xbox One? Are you also affected by the problems or is the game still running without problems for you? Let us know in the comments.