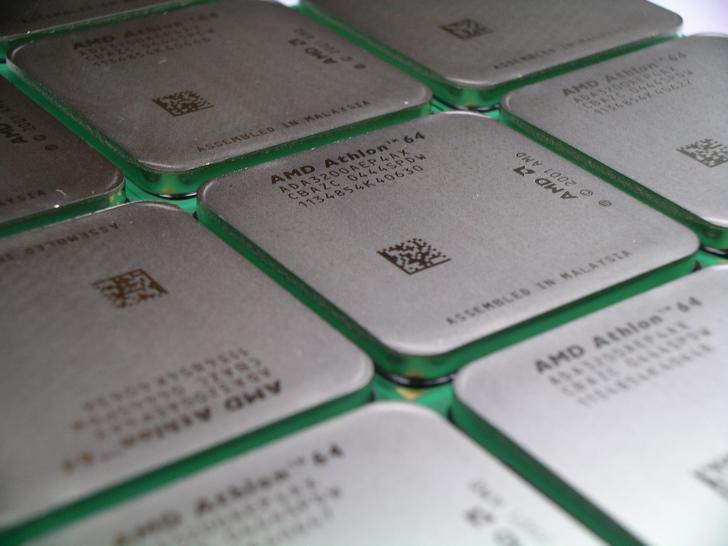 09/23/2022 at 00:01
from Henner Schroeder –
The Athlon 64 is coming and Nintendo is founded – that happened on September 23rd. Every day, PC Games Hardware takes a look back at the young but eventful history of the computer.

… 1889: Yes, you have read correctly – there is a year in the nineteenth century and actually the Nintendo company was founded in this year today. First, they made the Japanese Hanafuda playing cards and, according to an article on the website n-sider.com to report, had dabbled in a few niche businesses by 1963 – including a love hotel. From 1969 onwards, the former playing card producer then turned into the video game company that most of us should know him as today. Statistically, by the way, almost every second citizen of the world has already bought a Nintendo game – according to one press release Nintendo is already selling over 3.4 billion video games.

… 2003: It should herald a new era, she claims press release, and that’s hardly an exaggeration: the Athlon 64, which AMD presented on September 23, 2003, is undoubtedly one of the most important processors of its time. The successor to the aging K7 series makes 64-bit technology socially acceptable in desktop PCs, gets rid of the front-side bus, introduces the integrated memory interface – and above all stands for a new self-confidence in Intel’s biggest competitor AMD, which for the first time in a long time can take the performance crown again.

Two models are initially available: The Athlon 64 3200+ for Socket 754 with a single-channel memory interface is the mainstream solution, it works at 2 gigahertz and offers 1 MiByte L2 cache. The Athlon FX-51 with 2.2 gigahertz is the high-end model and descendant of the previously presented Opteron, but it requires buffered RAM and a Socket 940 mainboard and does without the “Cool’n’quiet” saving technology . Both prove to be very fast in the first benchmarks – fast enough to beat Intel’s Pentium 4 even in the expensive “Extreme Edition” in most benchmarks. The new series only becomes really attractive later with the Socket 939, which combines the advantages of the Socket 754 and 940 – but the first models of the new platform already prove: AMD can be expected again in the future.

… 2009: … and another new era, namely that of DirectX 11 hardware, is dawning on September 23rd. In 2009, AMD managed the coup and even before DirectX 11 (officially) was available in software, the right hardware was coming. Since the HD 5870 as the spearhead with a Cypress GPU was also the first high-end model to rely on the latest 40 nm production, AMD made it possible to accommodate a whopping 1,600 shader units and thus double the theoretical performance compared to the previous generation. Nvidia had nothing to offer in terms of performance thanks to the delay of its graphics cards with Fermi architecture until the second quarter of 2010. You can find all further details in our 2009 HD 5870 launch review.