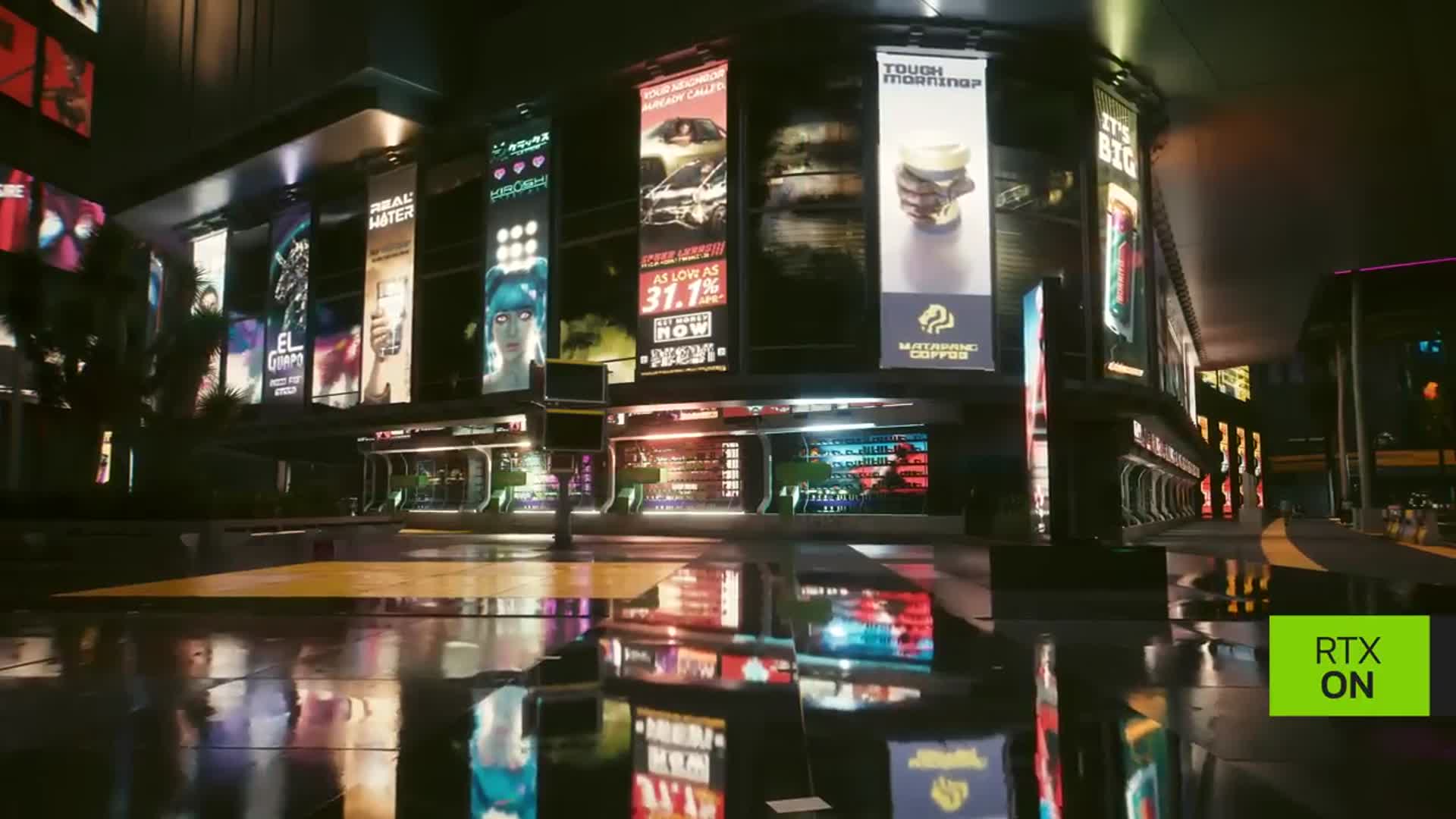 09/23/2022 at 09:00
from Thilo Bayer –
Cyberpunk 2077 is expected to get another update in October – specifically for the RTX 4090 and RTX 4080. The new ray tracing mode is called Overdrive and is flanked by DLSS 3. In the video you can already see a preview. Nvidia promises up to four times more fps than without DLSS.

This is what Nvidia says about the upcoming ray tracing update for Cyberpunk 2077.

“Here at CD PROJEKT RED, we take great pride in being technology innovators, and DLSS 3 gives us a significant performance boost to tackle the addition of even higher levels of ray tracing and deliver a visually rich experience for our players .” – Jakub Knapik, Art Director, CD PROJEKT RED

The neon-lit environments of Cyberpunk 2077 (buy now €48.43) are key to the game’s aesthetics, and with the new Raytracing: Overdrive Mode, their level of detail is taken to the next level:

The fourth generation Tensor cores in RTX 4000 achieve up to 1,400 Tensor TFLOPs and are important for accelerating DLSS 3. Nvidia claims five times the throughput using a new FP8 Transformer Engine. DLSS 3 (release on October 12th) and RTX with Cyberpunk 2077, the Flight Simulator and Portal, which will be released as free DLC in an RTX version in November, were shown.