Cyberpunk Edgerunners: What happens to David at the end? 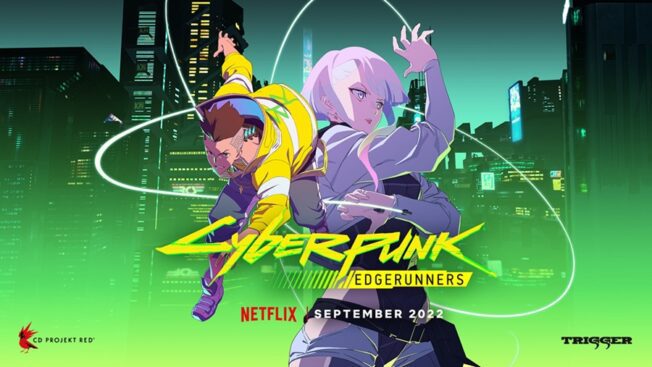 Netflix recently released the highly anticipated anime Cyberpunk Edgerunners released that brought us back to Night City. Studio Trigger’s anime series introduces us to David Martinez and Lucy who are forced to survive the horrors of the city’s underworld.

Those who watched the series might be left with a certain question: is David dead by the end of the show, or did he somehow manage to escape his fate? We have the answer for you here. For everyone who has not yet seen the series, there is an explicit one Spoiler alert!

Does David die at the end of Cyberpunk Edgerunners?

In the final episode of Edgerunners, David assimilated with the experimental cyber skeleton to save his friends from Arasaka’s people. David knew this would make him lose his mind to cyberpsychosis – but he put up with it to save Lucy.

Luckily, thanks to the drugs injected by Rebecca, David was able to wake up from the cyberpsychosis several times during the battle with the Militech forces, the NCPD, and the Arasaka security guards, eventually saving Lucy and Falco.

Maybe things could have ended well if it weren’t for Adam Smasher, who was sent to stop David. David decides to fight Adam so Lucy and Falco can escape. Despite David’s cybernetic augmentations, the legendary mercenary made short work of the protagonist, shooting him in the head and ending his life.

In the end, we don’t see David’s body, so it was suggested that Smasher might have saved the young man’s consciousness through a construct. If so, the creators might decide to revive David in one of their upcoming Cyberpunk 2077 projects. However, since Cyberpunk Edgerunners was announced as a standalone story, it’s safe to assume that David’s journey in the anime TV series has come to an end.

Why does Lucy see David on the moon?

Another scene that might suggest David’s survival is when Lucy sees David after all the previous events on the moon. Unfortunately, the answer to that is quite simple: Lucy imagined it and remembered the time when she first told him about her dream of going into space.

Because of this, David is seen in his original form and with his mostly organic body, without the clunky artificial muscles and hints of cybernetics that littered him throughout the series. It’s a grim reminder that David actually died helping her get to safety and fulfill her dream of going to the moon.