Deathloop performs better on Xbox Series X than on PlayStation 5 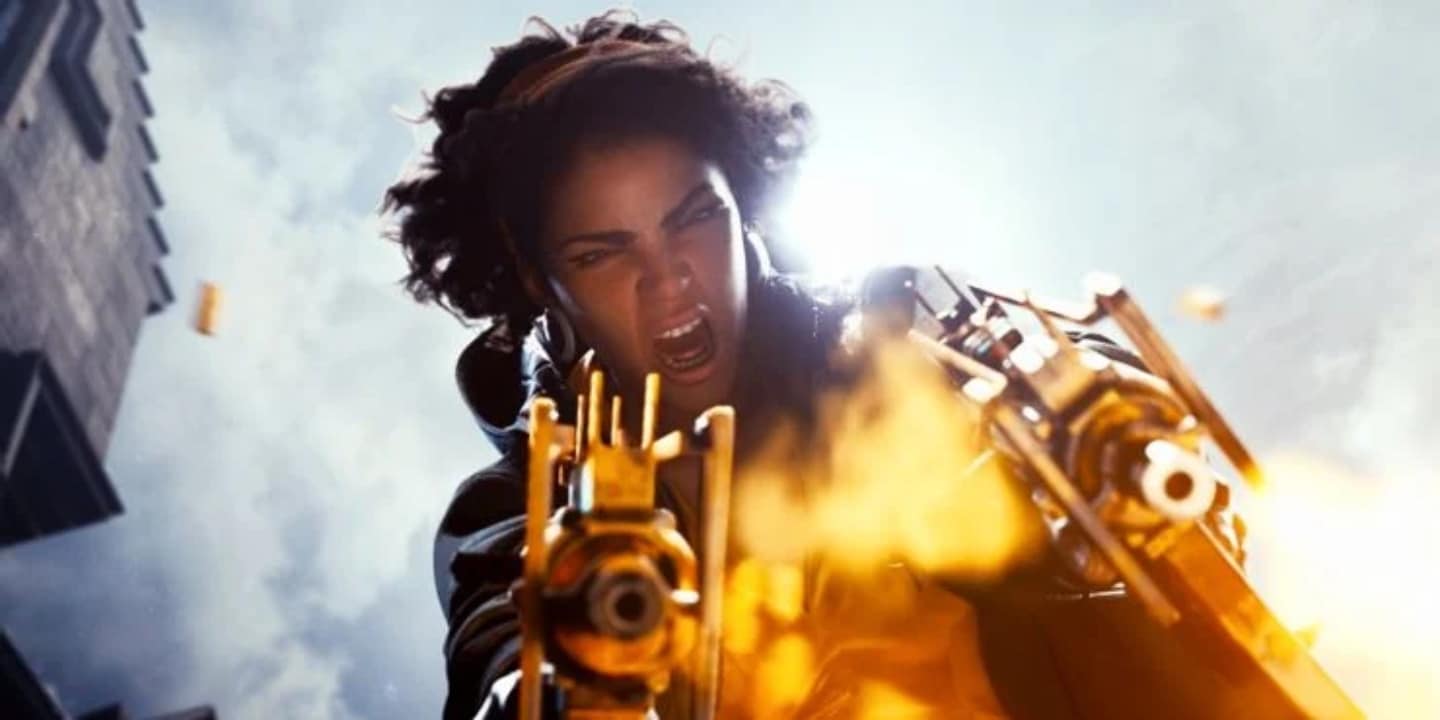 After a year of exclusivity with PS5, the Arkane Studios game called Deathloop has arrived on Xbox Series X/S and has left everyone with a very pleasant surprise.

According to a performance analysis by IGN, Xbox Series X owners who have waited their turn get the top version of the game, and even Xbox Series S has gotten a good deal.

You can see the full analysis below:

In dynamic 4K modes, resolution can drop to around 1800p on both systems, but not much lower. There is also an issue where the proper sharpening filters have not been applied in Ray Tracing mode on PS5, causing the dynamic image to look slightly blurrier than it does on XSX. That said, overall image quality is largely identical on PS5 and XSX.

As for Xbox Series S, the news is refreshingly good compared to many other recent releases, which often seem to neglect Microsoft’s less capable console. The Series S only gets Quality and Performance modes, but both run constantly at 60fps, with Quality only dropping 1 or 2 frames at most.

See also  The head of Amazon Games is leaving

Deathloop is out now for PC, Xbox Series X/S, and PS5.