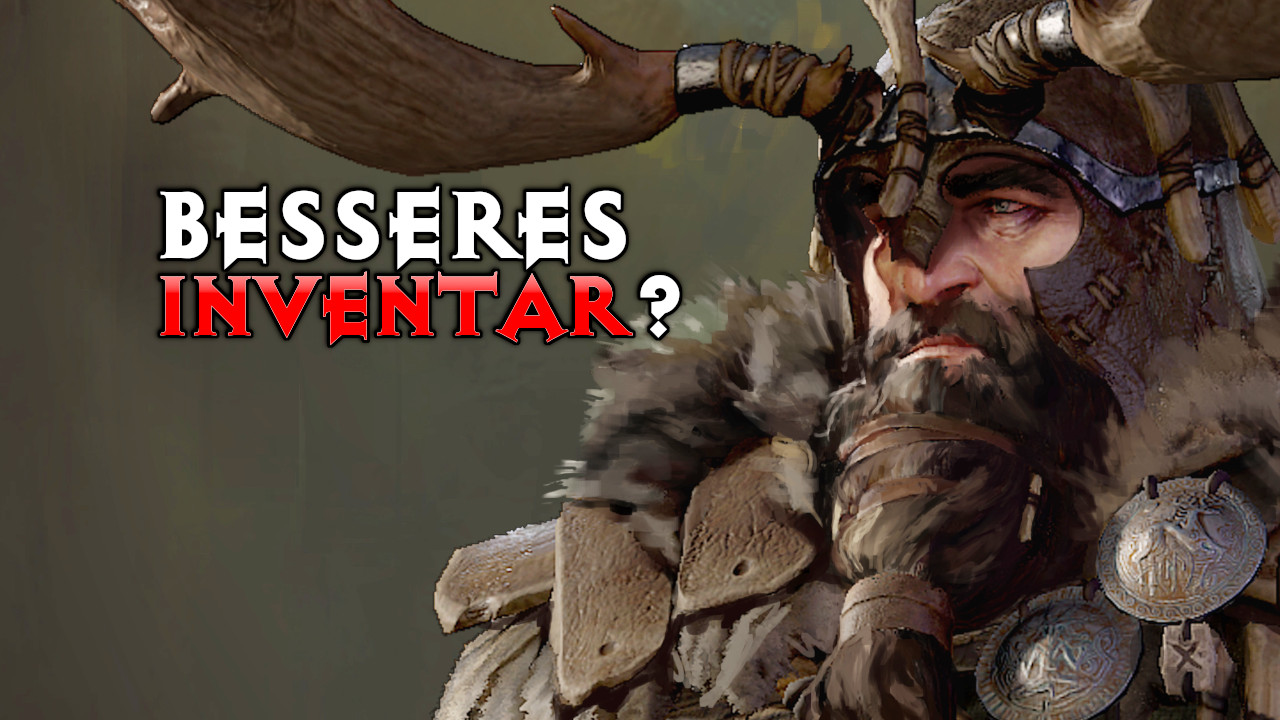 In Diablo 4, a lot of information was released far too early because some testers did not keep their confidentiality agreement. Fans took a closer look at the gameplay and summarized what they could find out about loot and inventory.

What are these features? According to the leak, Diablo 4 will have some options to make managing your inventory easier. Among other things, fans have found tabs through which the inventory can be sorted by equipment, consumables, quest items and essences.

In addition, it should be possible to mark items as “trash” in order to sell them quickly to the dealer with a click and there should be a function to melt down items according to rarity, as was the case in Diablo 3.

Loot itself, on the other hand, should be bound to classes, i.e. follow the “Smart Loot” system. This has been found before, but now seems to have been confirmed. The fans have found more interesting details about the loot:

Where does the information come from? A player illegally showed 43 minutes of Diablo 4 gameplay from the Diablo 4 Family & Friends alpha. Many fans have now drawn their observations from the corresponding videos and opened up reddit collected.

However, some of the content was already known before. Details about the loot, for example, came up after the first leak of the alpha. But back then there wasn’t as much to see as now, which is why part of the community sees this as confirmation.

However, we cannot say for sure whether the content will eventually come into play. These are early tests and a lot is still subject to change. If you’re lucky, you’ll soon be able to get an idea of ​​the current state of the game for yourself, because the closed beta is about to start.

In June, Blizzard introduced the Diablo 4 release timeline with a new gameplay showcase. It should be released in 2023:

In Diablo 4, the closed beta will start soon, in which endgame features will be tested. Only content that will allow you to spend time at maximum level in the upcoming Hack’n’Slay will be available.

You have a chance to participate if you sign up for the beta and have previously spent significant time playing Diablo 2 Resurrected, Diablo 3, and Diablo Immortal. Above all, Blizzard wants to invite veterans who already have experience in the endgame.

However, the beta will be under an NDA, so you are not allowed to share your experiences. The information that Blizzard itself has given is enough to unsettle some fans. A single wording is probably to blame for this: