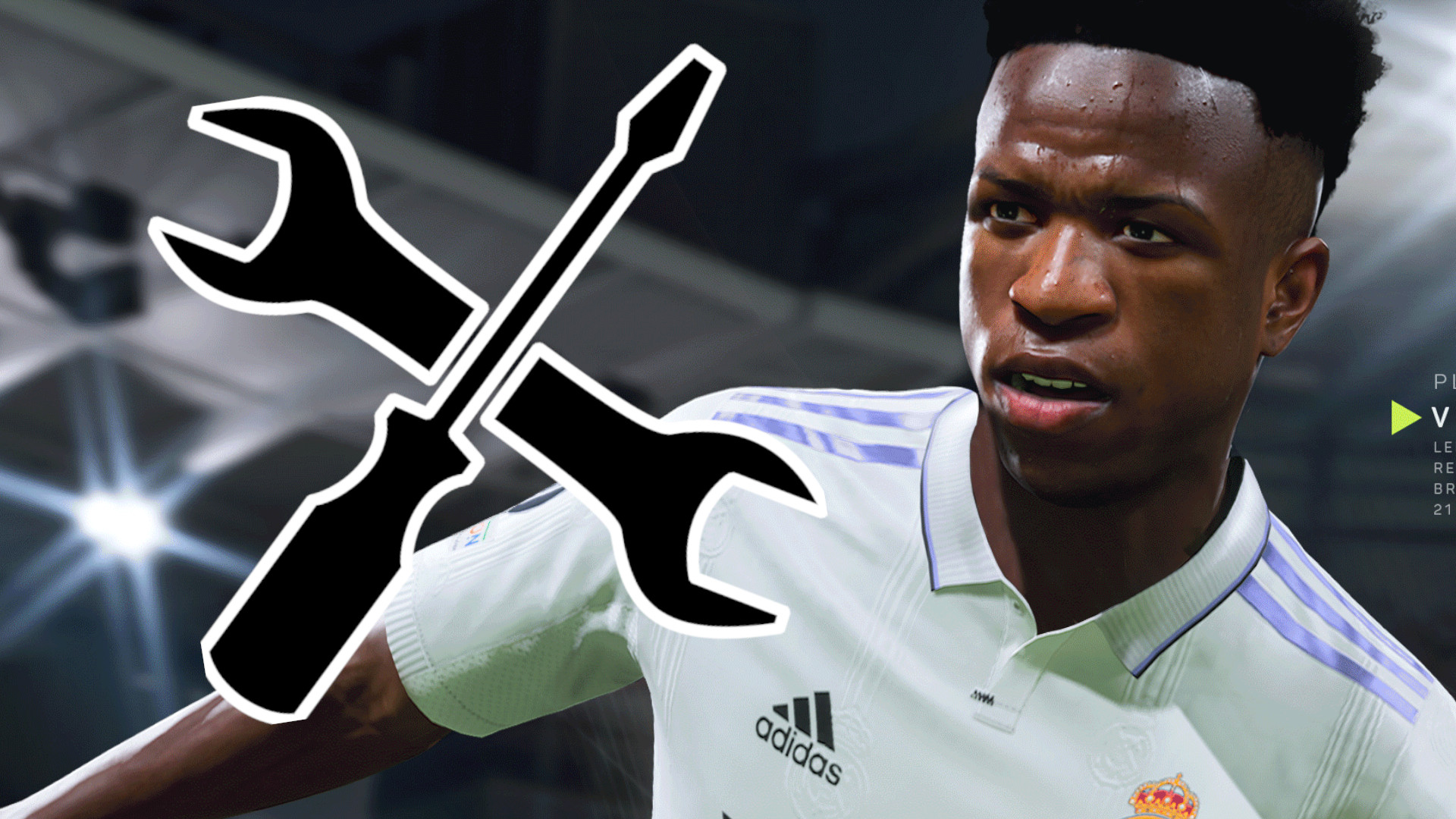 While FIFA 23 is still a long way off, the web app has already appeared. But there players have to struggle with mistakes. Now EA says which issues are currently being addressed.

When the web app was launched, there were login problems, which have now been resolved. But these are not the only problems that are currently in the app.

A mistake that many players quickly noticed is that some SBCs simply cannot be solved. They require chemistry values ​​that are mutually exclusive and therefore cannot be completed at the moment.

SBC cannot be sent: Another example is an SBC that obviously meets the requirements but cannot be sent. Players also puzzled here – and found that the problem appears to be in a bugged position in the 5-3-2 formation that has no chemistry. If you manage the chemistry with the rest of the team, you can apparently send the SBC.

In addition, players noticed other errors, such as incorrectly assigned leagues on Lúcio’s hero card. There is a Series A variant, but also in the Bundesliga. Things like this are shared by players on reddit right now:

Now EA has reacted to the error messages.

What does EA say about the problems in the FIFA 23 Web App?

This is what EA says: EA reported the problems on the Twitter channel “FIFA Direct Communication”. Among other things, the Lúcio card was discussed: players should get their coins back if they bought the card on the transfer market. The same goes for Hideoshi Nakata’s map, who also had a wrong league on the map (via Twitter).

In addition, a tweet explained that several issues in the FIFA 23 Web App and Companion App are now being investigated. The full list was captured in the EA Sports FIFA Tracker via Trello.

An overview of the current issues under investigation (via Trello):

So there are a few problems to solve here. The full FIFA 23 release is scheduled for next week.

Even apart from the mistakes, the new chemistry system has already caused discussions among players. For example, cards no longer give chemistry if they’re not in their correct position – and that’s a headache for SBC crafting.

Also a significant change: The popular SBCs at the start now only give non-tradeable bonuses. However, this does not appear to be an error.

What do you think of the new chemistry system? Tell us in the comments.