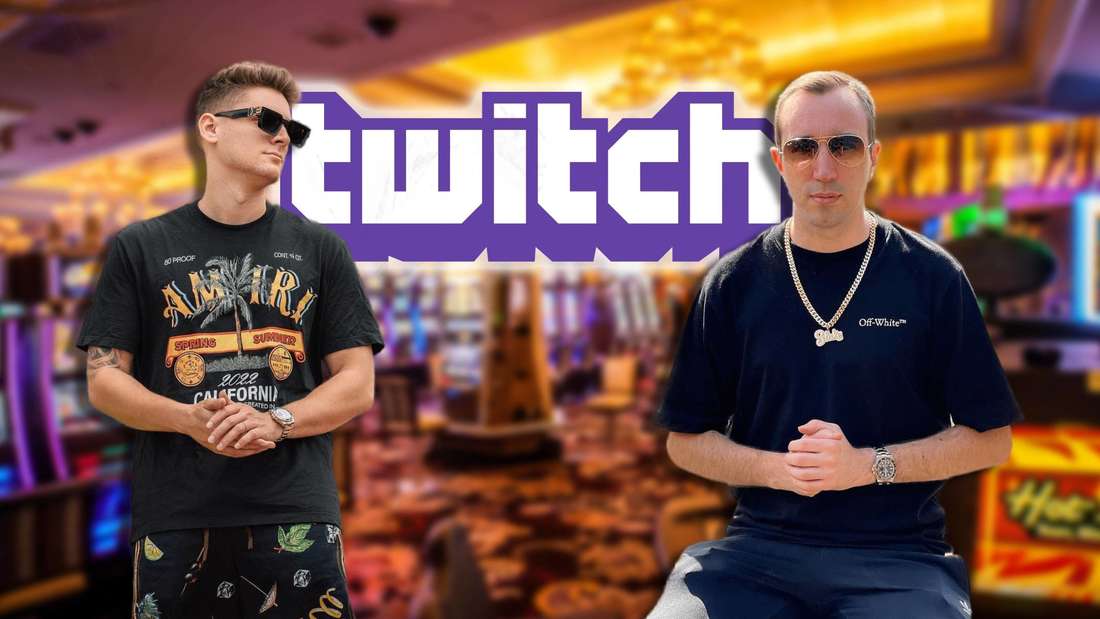 Casino streams on Twitch will be more restricted going forward. What does this mean for streamers like Orangemorange and Scurrows? Are you going to be unemployed now?

Hamburg – There has long been strong criticism of Twitch’s gambling policy, now the streaming platform is finally reacting and is taking harsh consequences. Darker times are likely to dawn for casino streamers on Twitch in the future, as much of the casino content will be banned. This also applies to scandal gamblers Scurrows and Orangemorange, both of which are primarily known for their casino streams. Scurrows and Orangemorange have already taken a stand on Twitter. By the way: If you want to celebrate with streamers who don’t host casino streams, you can get them here Tickets for the Black White Pink Party Reloaded at RCADIA.

That happened: Twitch has now responded to the growing criticism of casino streams on the platform. Because from October 18th, a large part of the casino content on Twitch will be banned. However, this does not mean the complete end for the gambling scene on Twitch, because only streams related to casino providers based outside the USA are banned. However, many of the Twitch streamers who regularly produce casino content are affected by this.

Scurrows speaks out about casino ban on Twitch – fans agree

What his fans say: Scurrows specifically criticized the double standard he believes is behind Twitch’s casino ban, as viewers can still be lured into some form of gambling through sports betting and FIFA packs. Some of his followers probably see it similarly, because they agree with the casino streamer under his post. This is how his fans react:

Of course, there are critical voices against Scurrows, because most of the Twitch community seems to be happy about the ban on casino streams. Some Twitter users also directly ask uncomfortable questions “Then what will be streamed starting October 18th?”. So how the casino streamers will continue is still questionable. But one thing is for sure – the relaxed gambling content on Twitch will probably end on October 18th.

See also  Amazon Prime will be more expensive in September