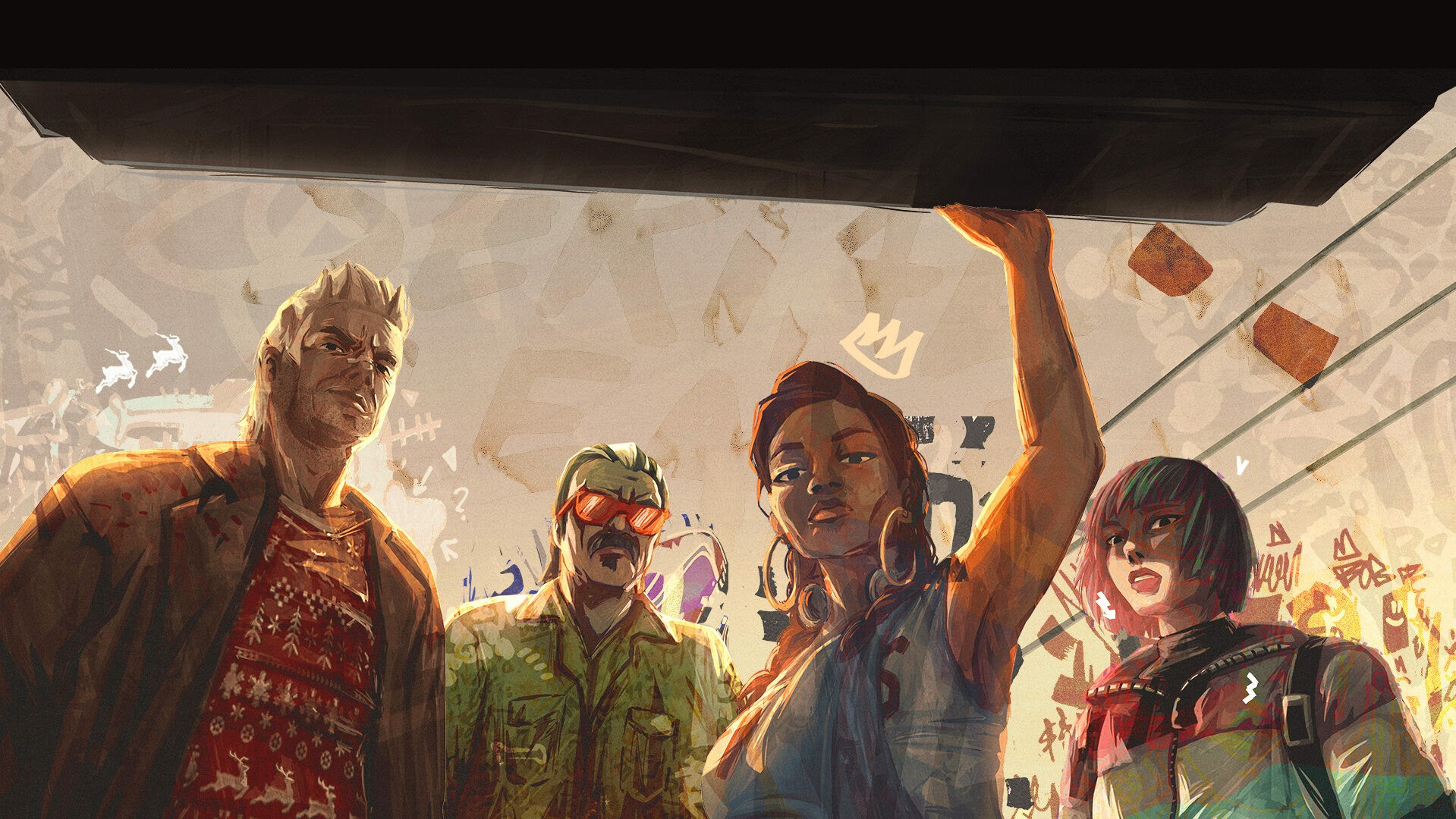 Gamers can now wipe with a damp cloth in “Serial Cleaners”. In the stealth action title from publisher 505 Games and developer Draw Distance, the task is to ensure order after mafia murders as a cleaning squad.

In the sequel to the 2017 indie hit Serial Cleaner, gamers step into the shoes of four anti-heroes: Bob C. Leaner, Psycho, Lati, and Vip3r. Your job is to destroy evidence and traces left behind by the ruthless mafia in New York in the 1990s – without getting caught by the police, of course. The four characters each have their own talents, ranging from computer hacking to dismantling corpses.The single-player stealth action crime thriller is available now for PlayStation, Xbox and PC (via Steam, Epic and GOG). The Switch version will follow on October 6th.