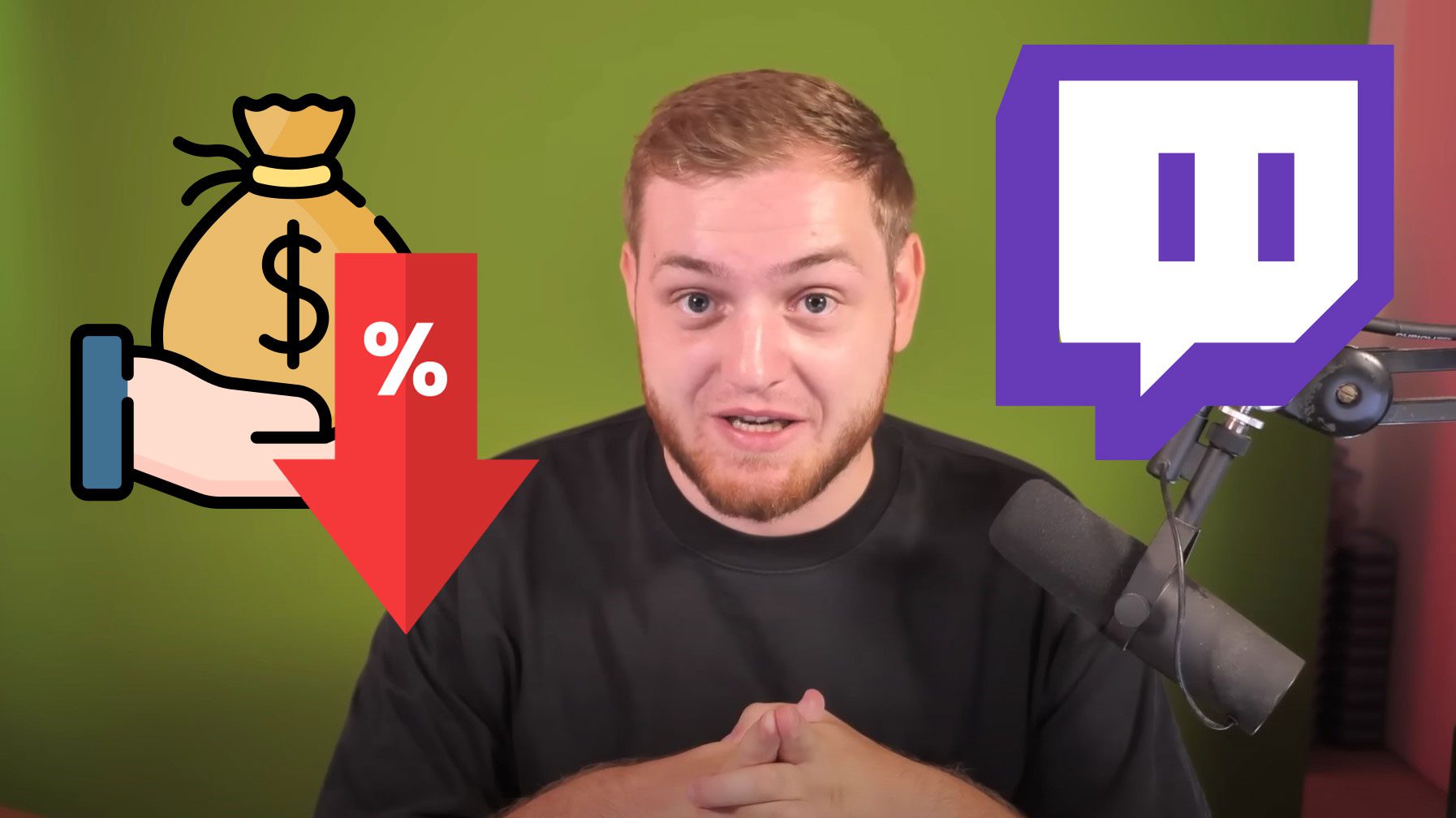 Just a few days ago Twitter praised by many streamers because they new policies regarding gambling on the platform want to say goodbye. Now the mood among the creators is a bit depressed again, because the company has one new percentage revenue distribution announced, which many do not like.

Twitch: This is what the new distribution looks like

The updated regulation affects streamers who more than $100,000 in sales do per year. In addition, only those are affected who special regulation received with Twitch. This special regulation states that some partners 70 percent of revenue generated through subscriptions. For those who do not have this agreement, nothing changes on the share.

the first $100,000 Sales will continue with the rate 70/30 divided up. Anything beyond that is then subject to the standard share of 50/50 (for Tier 1 subscriptions). Now many streamers are railing against Twitch. Trymacs for example has one short YouTube video uploaded to the topic.

Trymacs angry about the streaming platform. “Twitch can’t get enough of it” he called his video on the subject. In addition to the new regulations, he also explains what else Twitch has been doing in recent months and years austerity measures drove.

Olli from the canal DoctorFroid takes a closer look at the arguments that are going through the minds of many laypeople right now: “But it only affects the big ones” or “From 100k only, then you’re already rich anyway”. In his thread he explains that $100,000 not the profit of the creator, but the total revenue from subscriptions. The streamer gets 50 percent or 70 percent gross of this.

“At 70/30, the streamer is actually left with about $1.50 per sub. […] Of your 4€, there is effectively little more than 1€ left with the streamer for work and life. At 50/50 significantly less. And the “big ones” are the ones who employ staff, have studios and organize events…”

The streamer finds it important to educate viewers, as many uniformed comments write on the topic, be it on purpose, or because the revenue distribution at Twitch itself is for the creators quite opaque seems to be.