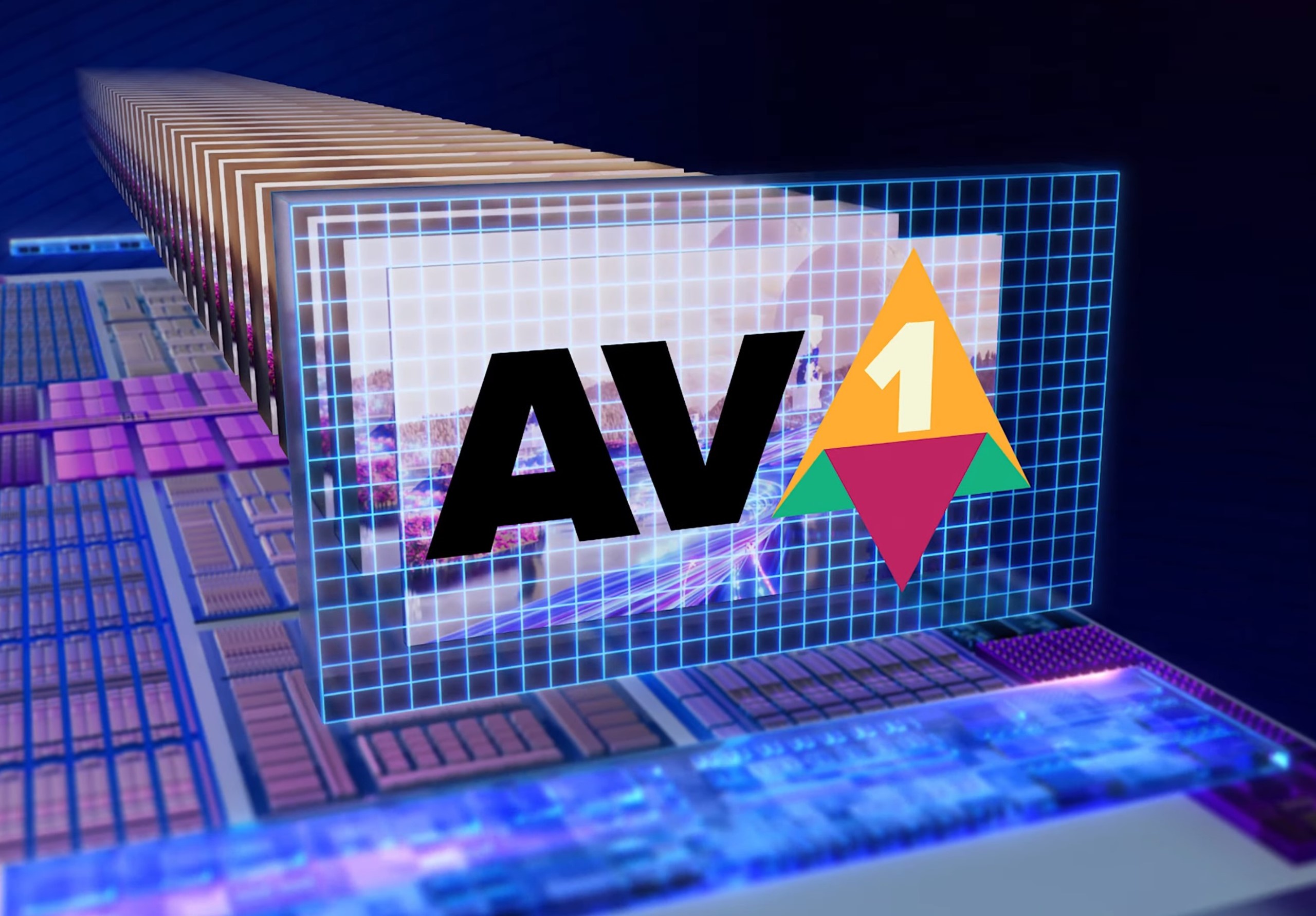 09/24/2022 at 6:30 p.m
from Valentin Sattler –
With the new AV1 encoder AOM-AV1 3.5, users should be able to convert their videos much faster into the license-free format. That should support the spread of the codec.

With AV1, there has been a promising video codec since 2018, which is positioned as a free variant against the paid HEVC/H.265 format. The aim of the development was to be able to compress video files as much as possible in order to enable high quality with a small file size. The format is also very popular with streaming services: AV1 is already being used on YouTube, Netflix and Vimeo, among others. In addition, the current graphics cards from AMD, Intel and Nvidia also have hardware units in order to be able to play the codec faster.

While the playback of AV1 videos is not a problem on modern systems, the encoding is still very computationally intensive. Corresponding hardware units will only become widespread with the forthcoming generation of graphics cards. In order to be able to create AV1 videos, many users will have to resort to manual calculations for a long time to come. So that this is at least a little faster, Google has now introduced a new AV1 encoder: With AOM-AV1 version 3.5, the encoding should be up to 34 percent than before.

According to the changelog of the new software, this major performance advantage only exists in some scenarios. Depending on the setting, there should be an improvement of between 18 and 34 percent in 1080p. In 2160p, on the other hand, the developers were able to create videos 18 to 20 percent faster. There are no test results in other resolutions so far, but the update should also lead to higher performance here.

Also interesting: Intel Arc: A380 flexes its muscles with AV1 against H.264 with AMD and Nvidia

The change should be particularly exciting for people who maintain a large video collection or stream themselves. As a result, in the future the conversion will either be faster or with less CPU load, which leaves more room for other activities. For “normal” users, on the other hand, there should only be indirect advantages: the more modern codecs like AV1 spread, the more the Internet line and your own storage space are spared.