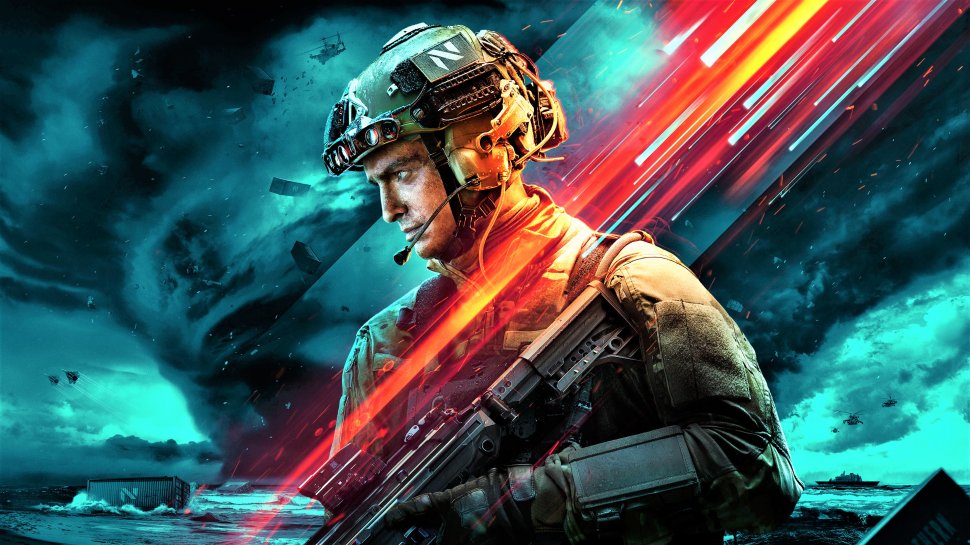 09/24/2022 at 11:00 a.m
from Rhonda Bachman –
The shooter Battlefield 2042 could already receive its next update in the next few days. This is indicated by a now-deleted tweet from Polaris Inc. The vehicle manufacturer announced that its Polaris RZR buggy will be available in Battlefield 2042 starting September 27th.

At the end of August, the developers of Battlefield 2042 started the second season of the shooter. This is called “Master of Arms” and brought some innovations into play. While some of the new features were available to players right at the start of the new season, other new content will be added to the game as Master of Arms progresses. Now it could already have been revealed when users can hope for a new update for Battlefield 2042.

Cooperation partner names a possible date of the update

The message comes from the company the developers of Battlefield 2042 worked with for the shooter. In the overview of the new season, the two new vehicles EBLC-Ram and the Buggy Polaris RZR were announced. While the EBLC Ram is already in the game and unlockable by reaching rank 16 in the Battle Pass, players are still waiting for the Polaris RZR.

The manufacturer of the buggy, Polaris Inc., then recently announced via Twitter that the vehicle will be available in Battlefield 2042 (buy now €20.87) will be found. However, the tweet was deleted shortly thereafter. There is no official confirmation for the update yet.

Battlefield 2042’s second season, “Master of Arms,” ​​released on August 30 and gave the ailing shooter a significant boost in player count. Before the start of the new season, almost 4,400 players were playing on the servers. After the update, that number shot up to 17,000 concurrent players. The number of players has quadrupled as a result of the new content.