D&D: The intricacies of combat 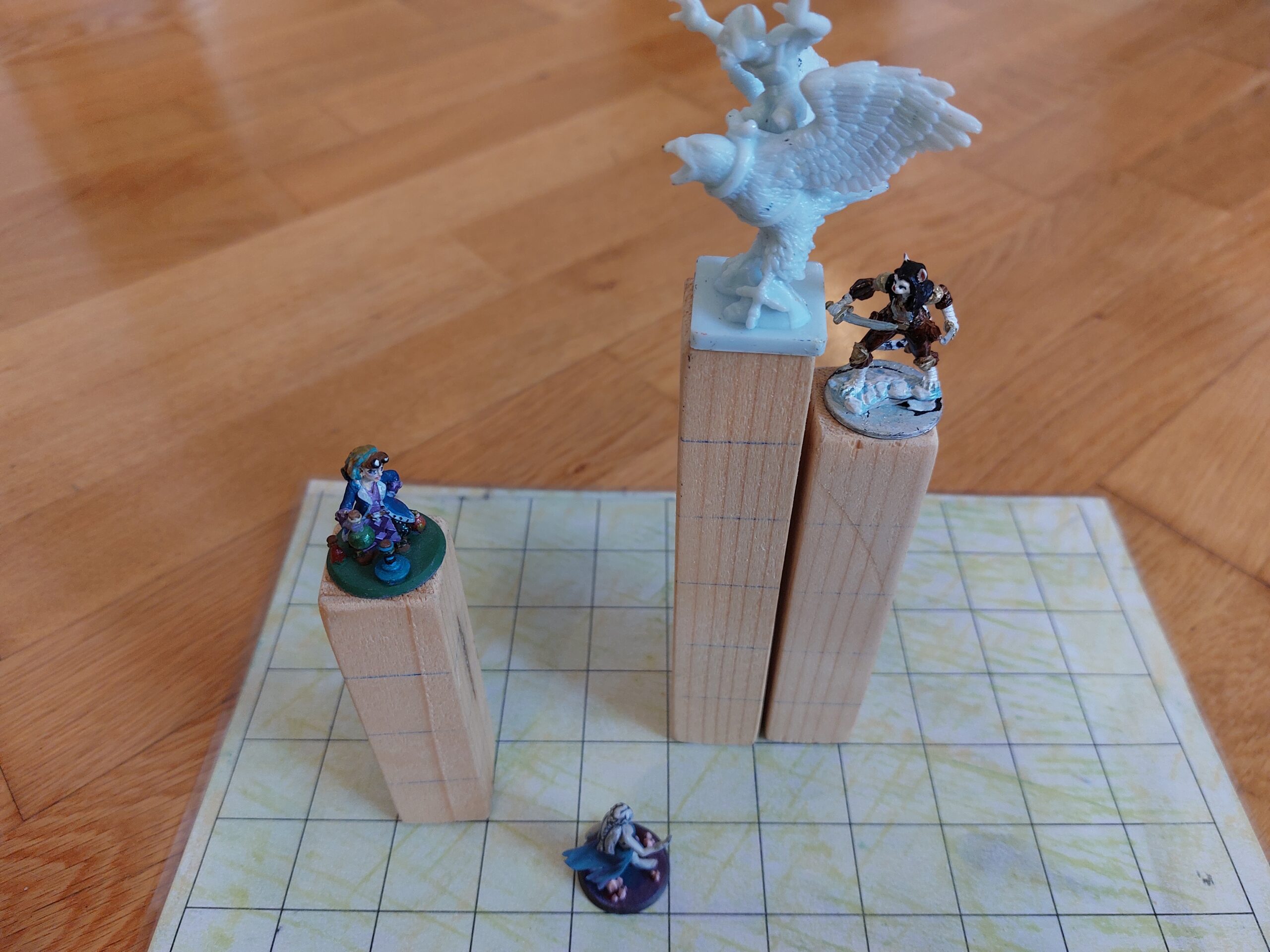 In this article we will introduce you to the most important subtleties and additional rules for fights in D&D. There’s a lot more you can do in a fight than smack your opponent or throw a spell over their ears. D&D has rules for all sorts of nasty things that will help you bring your opponents to their knees. Many of these are optional, so as a group you will need to discuss with your GM whether or not you want them in your game.

You can attack an opponent who hasn’t noticed you yet or who isn’t expecting it at all with a surprise attack. To do this, the group’s stealth checks are compared to their opponents’ perceptions. If your Stealth is higher, you’ll catch your enemies cold and gain a big advantage: an extra round of combat before the opponents can do anything! A creature that’s surprised can’t take an action or move on its first combat turn. The reverse is also true: if enemies sneak up on you and take you by surprise, they get this surprise bonus round before the initiative is rolled and you can defend yourself.

As part of your action, you can use one of your attacks to pin your opponent down or push them away from you. If you want to hold your target against their will, you make an Athletics throw, which the target counters with an Athletics or Acrobatics throw. Whoever gets a higher result wins. Now, if you feel like moving with your locked target and dragging it, you’ll need twice as much movement to do so; so you have to count every meter twice, just like in difficult terrain.
When the pinned target’s turn comes, as an action, it may attempt another Athletics or Acrobatics save against your Athletics save to break free. If this does not succeed, it is not possible for the detainee to carry out a movement of his own. (Attacking, casting spells, etc. is allowed though.)

See also  With its graphic splendor, Forza Motorsport could really tickle the Xbox Series X as one of the first games

Flanking means setting up alongside an ally on two opposite sides of an enemy. So you need at least one friendly creature for this maneuver, which must also be conscious. Think of it this way: you attack your enemy from the front with your weapon while your buddy pokes him in the back from behind, distracting him. As a result, the opponent’s attention is divided in two, making it easier for you to hit him. There are typically two variants of flanking bonuses: either you get a +2 bonus to your attack roll, or you are allowed to attack with an advantage, i.e. use two d20 dice. This rule is optional and is intended to provide more strategic options in combat.

Crouching behind an object when attacked can save your life. Every child knows that! That’s why it’s possible to take cover in Dungeons and Dragons. The better the cover, the more protection it offers – in the sense of an increased armor class:

The application of the cover rules is not mandatory. Again, it’s up to you as a group whether or not you want to incorporate them into your fights.

Every D&D player loves it when the d20 shows a 20 after the roll – a so-called Natural Twenty! Such an attack always hits, no matter how high the opponent’s armor class is and what other modifiers would come into play. But that’s not all. In the case of a critical hit, all dice that you may roll for this attack are also doubled. This applies, for example, to the weapon dice, spell damage dice, the dice from Divine smite or sneak attack.

Vice versa is one Natural One always very tragic. This means the one on the W20. If this happens to you, you’ll automatically miss your opponent, no matter how much you get to add to the roll or how low your enemy’s armor class is. Some gamemasters have unofficial house rules for these rolls, which penalize rolling a one even further. Among other things, the weapon is also dropped, the attack hits an ally instead, or the attacker injures himself.