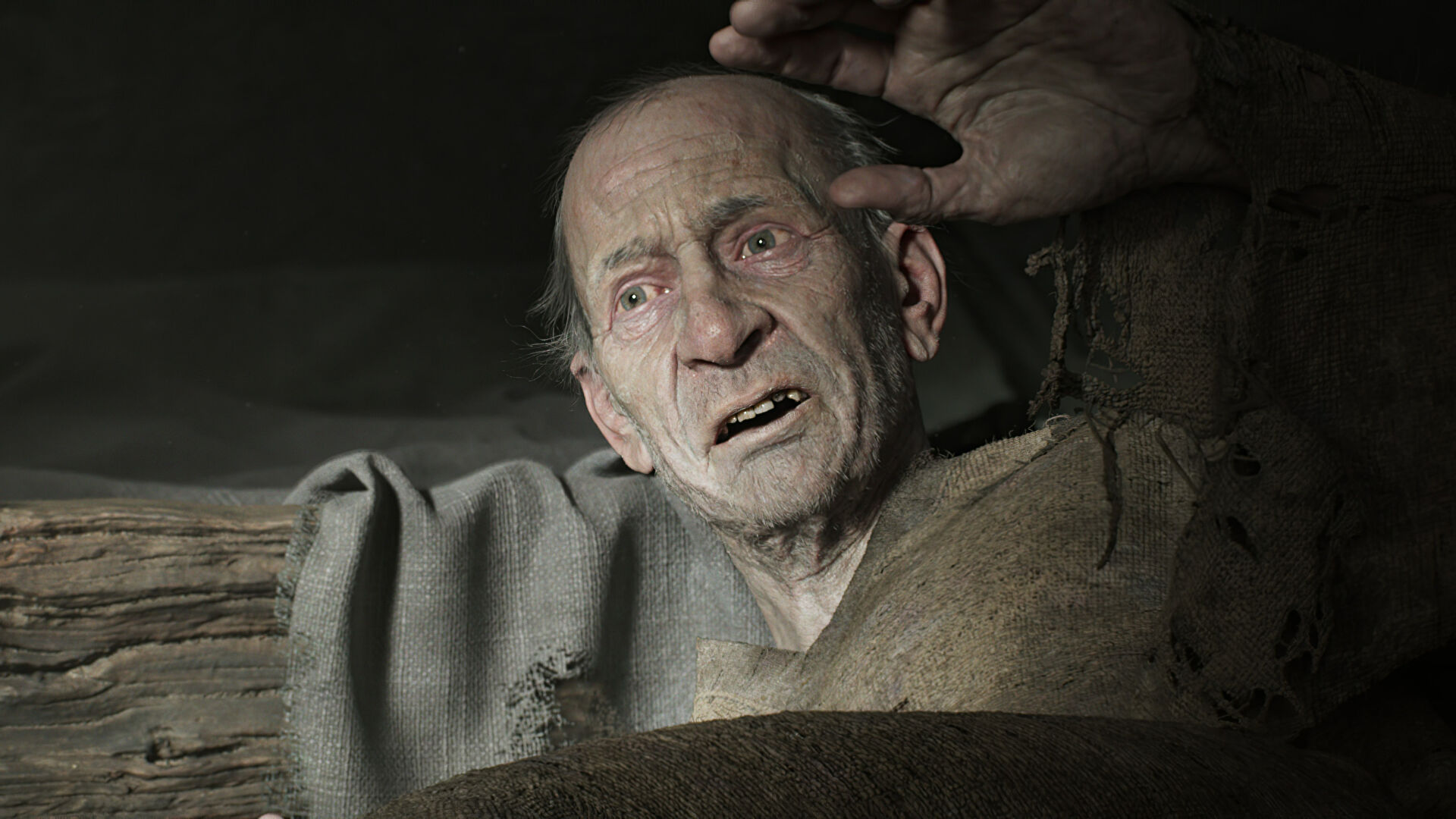 “Terror Zones” sounds like a Stephen King TV show from the early ’00s, but it’s not. They’re a new feature added to Diablo 2: Resurrected in the just-released patch 2.5, which is designed to make the game a little harder and more interesting for those players hack-and-slashing their way to level 99 over and over again .

“We want the journey to level 99 to be accessible to a larger population of players, offer more variety other than repeatedly farming Baal, Diablo, and Nihlathak, and most importantly, remain challenging,” says the patch notes post.

Enter Terror Zones. Once per hour, corruption will seep into a particular area of ​​Diablo 2’s world, making the monsters within higher level and the loot received for killing them higher level, too. The amount of monsters increase in level is determined by the difficulty you’re playing on – and you can opt-out of having Terror Zones entirely if the idea doesn’t interest you.

There are other changes on the horizon. On October 6th, Ladder season two will begin offering a fresh leaderboard for players who want to race to reach level 99. On the same date, six new Sundering Charms will also be added to the game. These charms allow players to break specific monster immunity while they carry one, thus making more character builds viable in more zones – including Terror Zones, obviously.

Today’s patch also brings a typically large batch of quality-of-life tweaks and other fixes, all of which you can read about on the blog post linked above. Some of the fixes are PC specific.