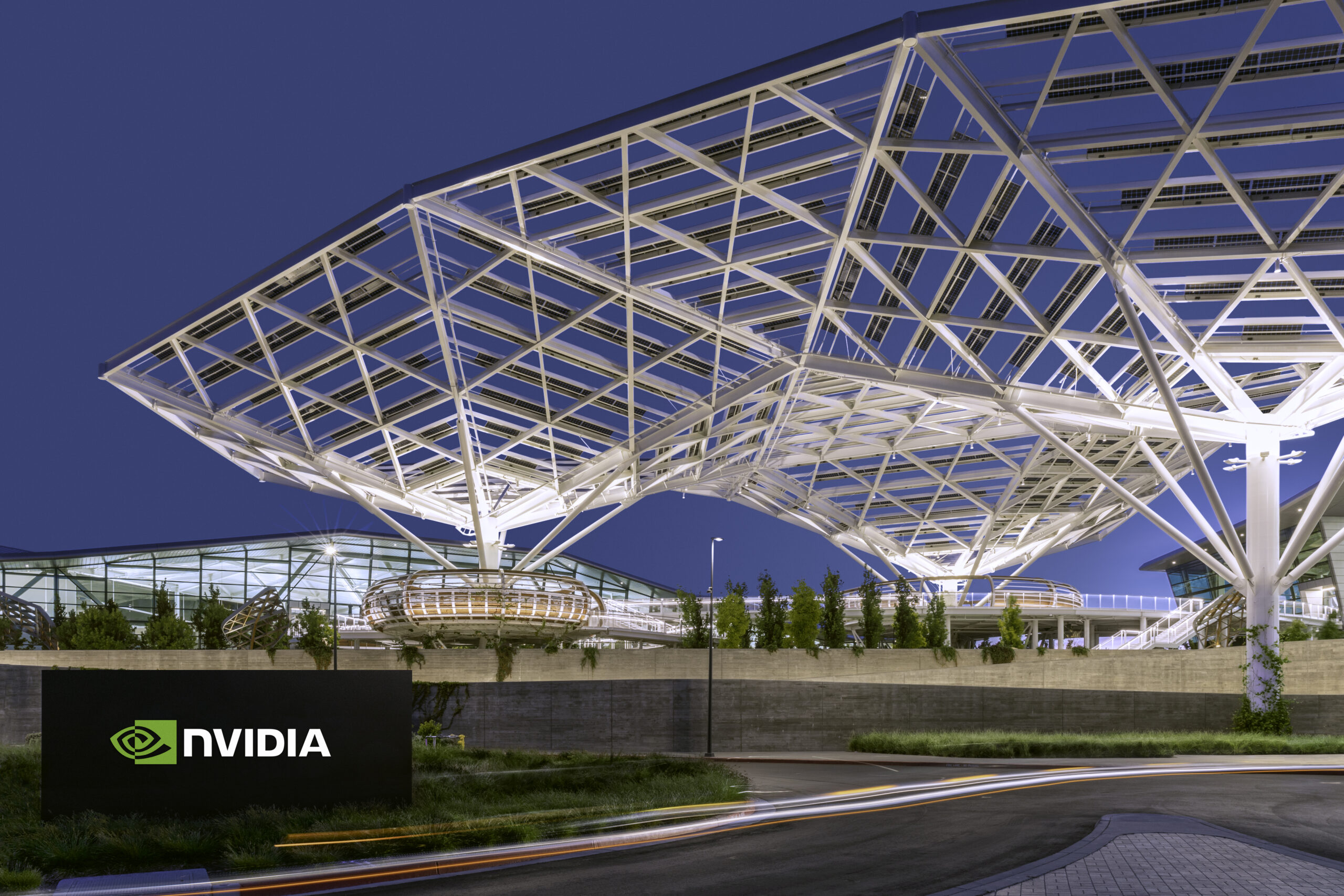 09/24/2022 at 4:15 p.m
from Maximilian Hohm –
The new beta version 3.26 of Geforce Experience is now also compatible with RTX 4000 graphics cards. In addition, it solves many large and small problems that Nvidia’s optimization program had to date. In addition, many optimizations for games have been incorporated into the software. Read more about the new beta version of Geforce Experience below and where you can get it from.

After the last Windows version update to Windows 11 22H2, many users reported problems. A slow or stuttering operating system could be traced back to Geforce Experience. Beta 3.26 has now been released, which is supposed to fix the problem. At the same time, there is also support for Shadow Play at 8K and 60 frames per second for RTX 4000 graphics cards, which cannot yet be tested due to the lack of such graphics cards. In addition, Nvidia has added 51 new games to Geforce Experience, which can be optimized with it.

The update for version 3.26 beta measures 125 MB and can be downloaded directly from Nvidia be downloaded. In addition to the new Shadow Play feature, Nvidia reports many fixed bugs. With the in-game overlay activated, titles such as Cyberpunk 2077 and F1 2021 should also be minimized with the new version, which was previously problematic. The notifications for rewards have been revised and should now work without problems. The hotkey combination Alt+F12 should now also be usable in other programs.

The performance overlay should no longer be reset after a restart and the Reflex Analyzer now seems to display the correct render latencies instead of the PC latencies. In addition, the PC no longer restarts itself after an automatic update of Geforce Experience. In addition, there are the optimizations in many popular titles such as Elden Ring, F1 22, God of War or Tiny Tinas Wonderland, which can now be implemented automatically via Geforce Experience. A full list of changelogs can be found here be viewed.