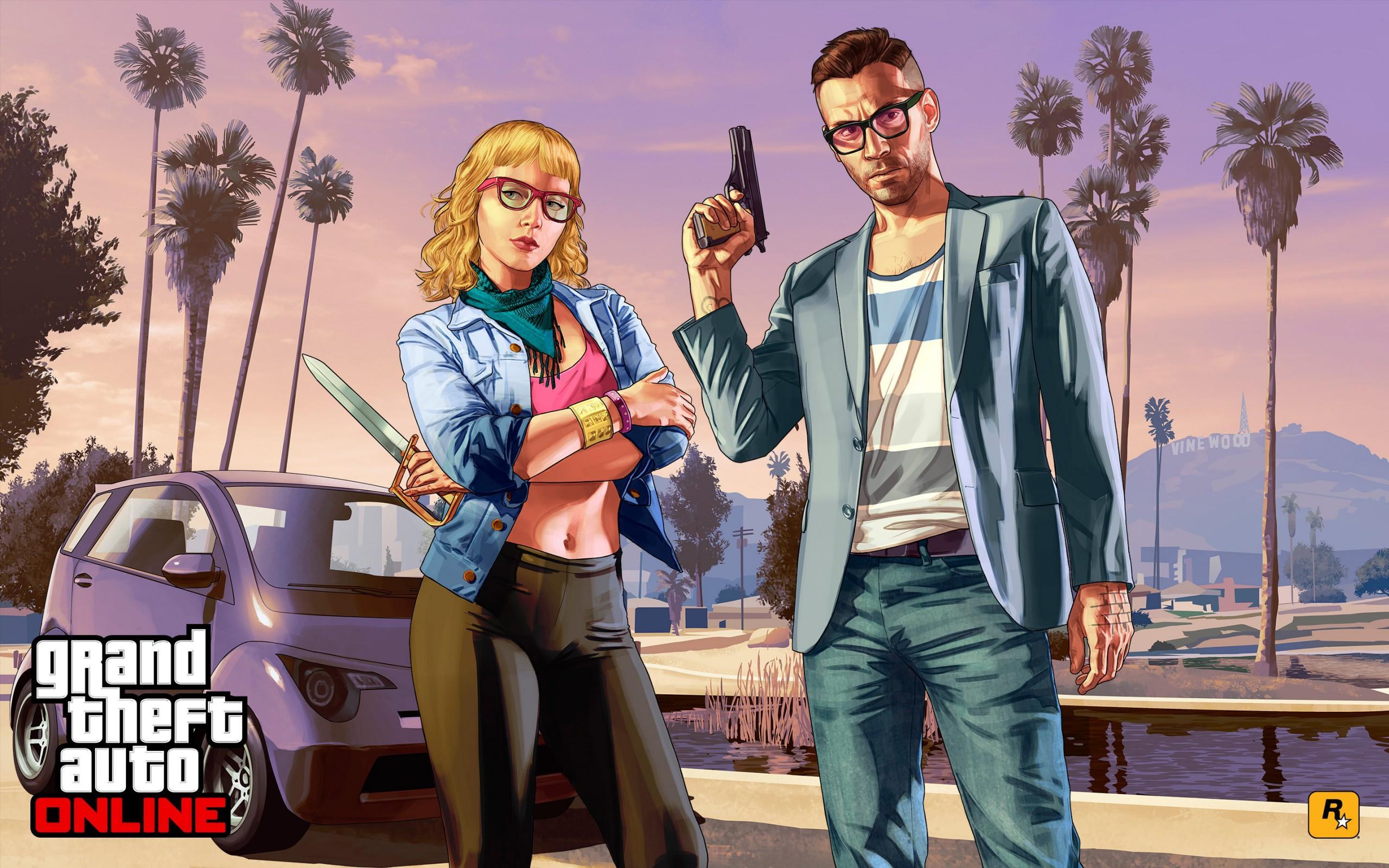 The internet is upside down! And not without reason: Last week, perhaps one of the biggest leaks in gaming history took place: A previously unknown hacker was able to secure internal information about Grand Theft Auto 6 and then published it hot on the net. And we’re not talking about a few small details, hastily photographed Powerpoint slides or poorly resolved screenshots. We’re talking a whopping 90 video clips from an early alpha version of the game. Almost an entire hour of gameplay material is – or rather was – freely available online.

Featuring some savory glimpses of Rockstar Games’ new open-world sandbox. Among other things, various rumors that were already circulating in advance were indirectly confirmed. Yes, in GTA 6 (buy now €19.99) there will be a female character! Yes, it will go back to Vice City. And yes, when it comes to the story, one has probably oriented a little bit to Bonny and Clyde. So there is a protagonist duo between which you can happily switch back and forth.

Of course, this news provoked corresponding reactions: the GTA community rushed to the in-game scenes. Every frame has been analyzed and interpreted down to the last pixel. In the social networks, on Youtube, Reddit and Co., everyone seemed to give their two cents unfiltered on how to assess what they had seen. And the tenor was often quite critical. “Ten years for the same quality as GTA 5?” One reads there, for example. “The animations are one to one from GTA 5, zero progress.” Or: “If that’s GTA 6, then you can keep it right away.”

Pretty daring statements! Because evaluating GTA 6 on the basis of almost 60 minutes of alpha gameplay, which was not even intended for the public, I think is a pretty hasty assessment. We’re looking at an unfinished game here, after all, nothing more than initial concepts and ideas that have been completely taken out of context. I’m much more of the opinion: The leak gives almost no conclusions about the final quality of GTA!

For example, let’s talk about the much-maligned graphics full of placeholders. Above all, a now-deleted community comment reached legendary status in no time at all: “Anyone who understands anything about video game development knows that the optics are usually made first,” said a user named Average Guy on Twitter. “So what you see in the leak is pretty much what you get in the end.” What glorious nonsense! Because the development process is pretty much the other way around.

You first check that the game mechanics work properly. That nothing bends and glitches. That the in-game physics doesn’t play tricks on you. This was also proven by dozens of other studios that jumped to Rockstar’s side and not without a little amusement shared early scenes from their games: Whether Control, Uncharted 4 or A Plague Tale: Innocence – even the most beautiful games see it at some point in their creation the world still looks pretty ugly.

The aesthetics, the finishing touches only come at the end, when everything else fits. Otherwise you would be doing unnecessary work all the time. Why flesh out any characters, locations, and environmental objects to the last detail if they might not even make it into the game in the end? That would be pretty stupid. Based on the images seen so far, it is not possible to say anything about the look of GTA 6. That would be like evaluating a house based on how it looks in the rough shell. Nobody stands up and says: What, no windows? no roof? Not plastered? But it looks pretty ugly!