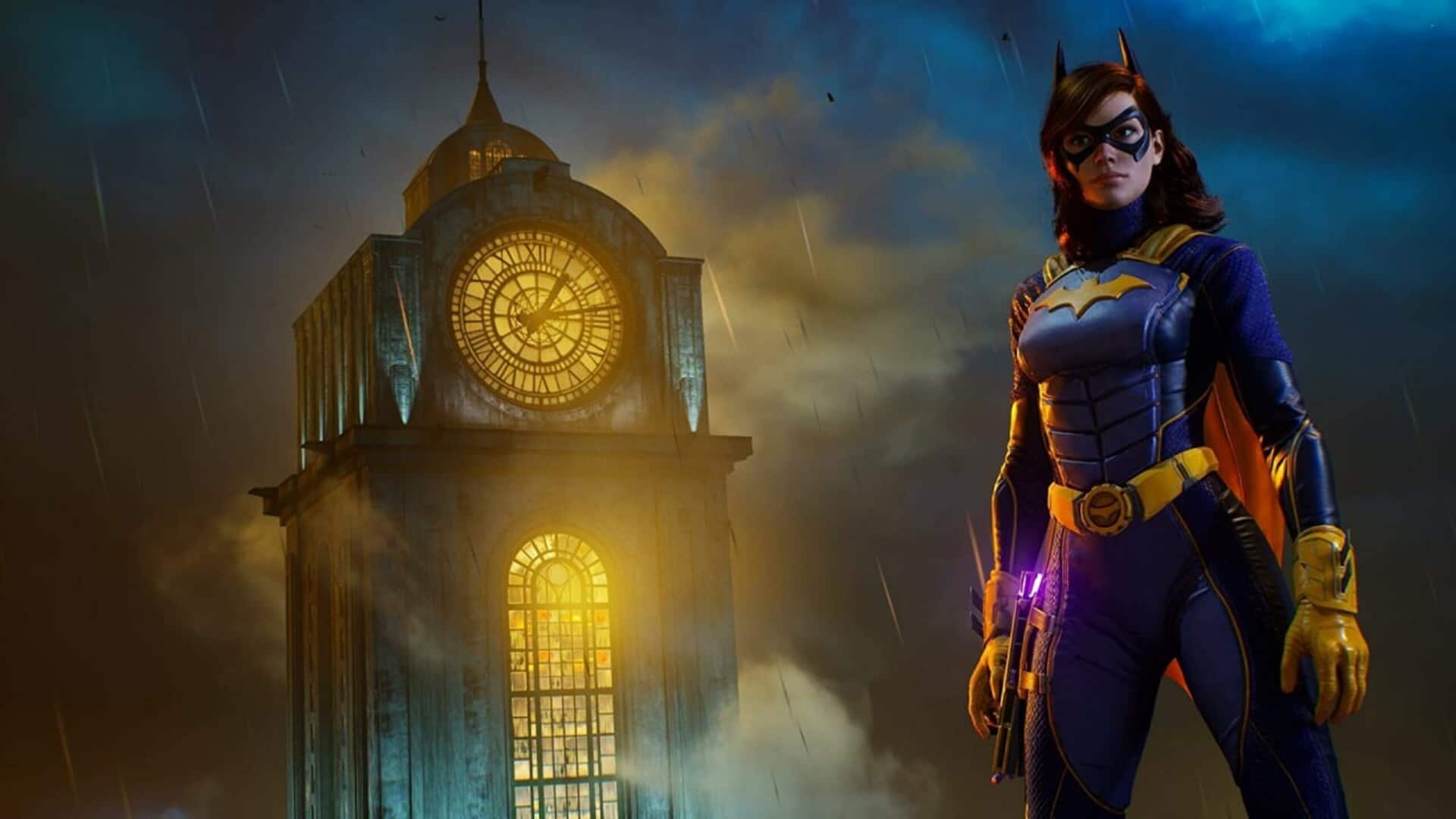 The next open world game, Gotham Knights, it will allow players to switch between those characters at will and, if we want to, never switch from one to the other. A byproduct of that, interestingly enough, is that the game’s narration will make adjustments based on who we’re playing with.

That, in turn, means that a single game of Gotham Knights it will not be enough to see all the story content in the game. Talking with play magazine (via MP1st), game director Geoff Ellenor confirmed the same.

“You won’t see it all in one play,” he said. “Just because there’s so much content that’s unique to the hero’s perception of what’s going on and what has happened.”

In regards to cutscenes, cinematics director Wilson Mui explained that while the cutscenes will play out similarly, players will see changes based on who they’re playing at the time.

“Structurally, we’re going to have a very similar scene that generally falls into the flow for each character, but each character has their own version of that,” Mui said. “So because, you know, they move differently, they talk differently, they have different stories with all the different characters, it allows us to do a scene that would be their version of that. If you were to watch and play Batgirl, you will get the Batgirl version, but if you play Robin, you will get the Robin version of that same scene. Some of them are very similar in how they do it, but they’re going to have little subtle differences.”

Gotham Knights It’s due out on October 21 for PS5, Xbox Series X/S, and PC.