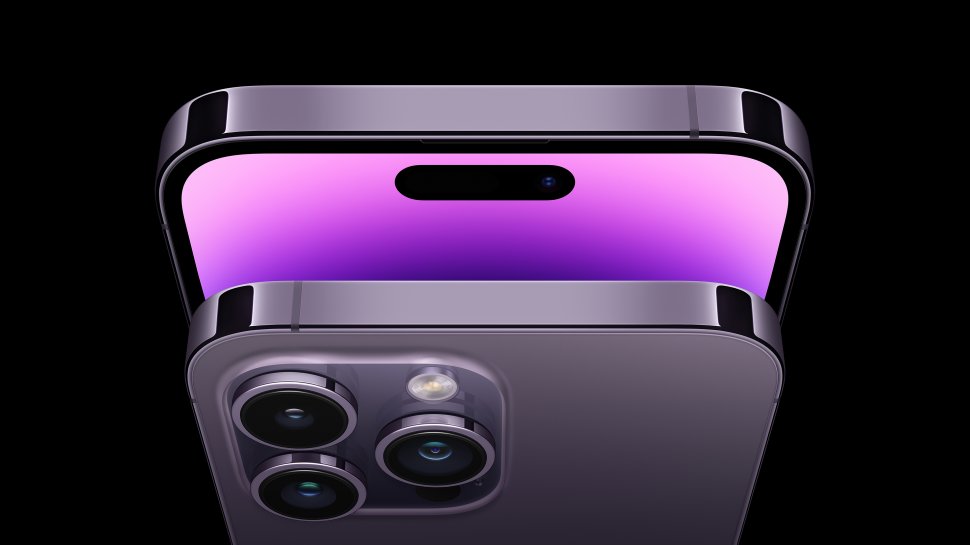 09/24/2022 at 2:00 p.m
from Rhonda Bachman –
The iPhone 14 Pro, launched on September 16, has been suffering from an annoying camera issue when used in third-party apps. Apple now wants to get this under control with a new update and is releasing iOS 16.0.2.

The first users have been enjoying the new iPhone 14 Pro for almost a week. However, this immediately draws attention to a big problem when using the camera. Owners report camera shakes in third-party apps such as Snapchat, TikTok, or Instagram. The new update iOS 16.0.2 should now tackle this and other problems.

The reported problem is said to be a software error on the iPhone 14 Pro and iPhone 14 Pro Max devices. There should be strong vibrations as soon as the camera is used within social media apps. The lens is said to shake so much that images and videos are blurry. One user even reported that his camera allegedly suffered permanent damage from this problem.

Apple has now released the new iOS 16.0.2 update, which is said to contain some bug fixes and important security updates for the iPhone. In addition to the camera vibration, other problems should also be fixed:

See also  The PS5 gets colorful: Official side panels revealed in 5 colors

Most recently, the repair specialists from iFixit investigated whether the iPhone 14 was now made more repair-friendly. According to the professionals, the new Apple smartphone is easier to repair than the Samsung Galaxy S22 of the competition. However, the individual components of the iPhone 14 are provided with a software identification number, which means that only original spare parts can be used.